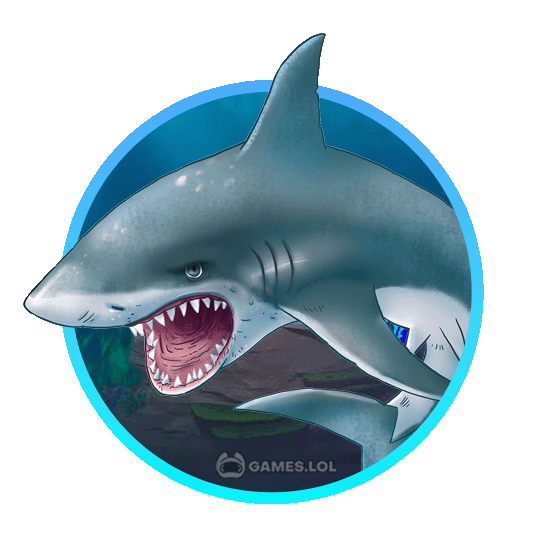 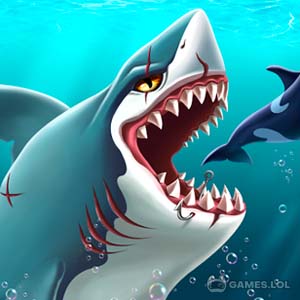 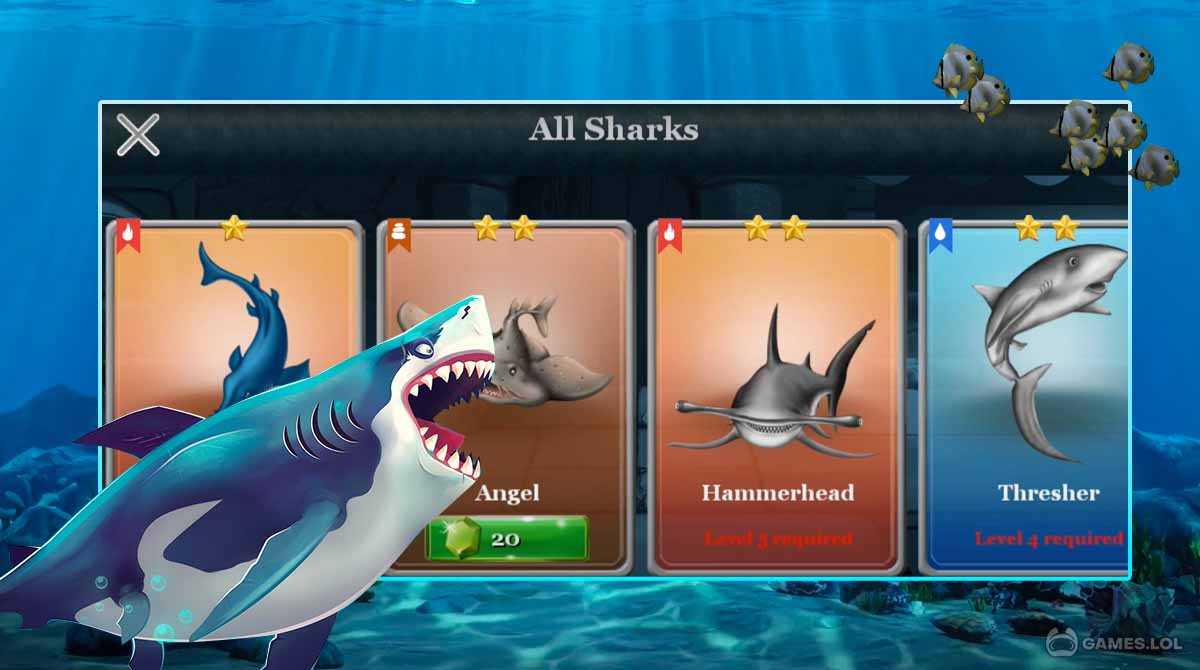 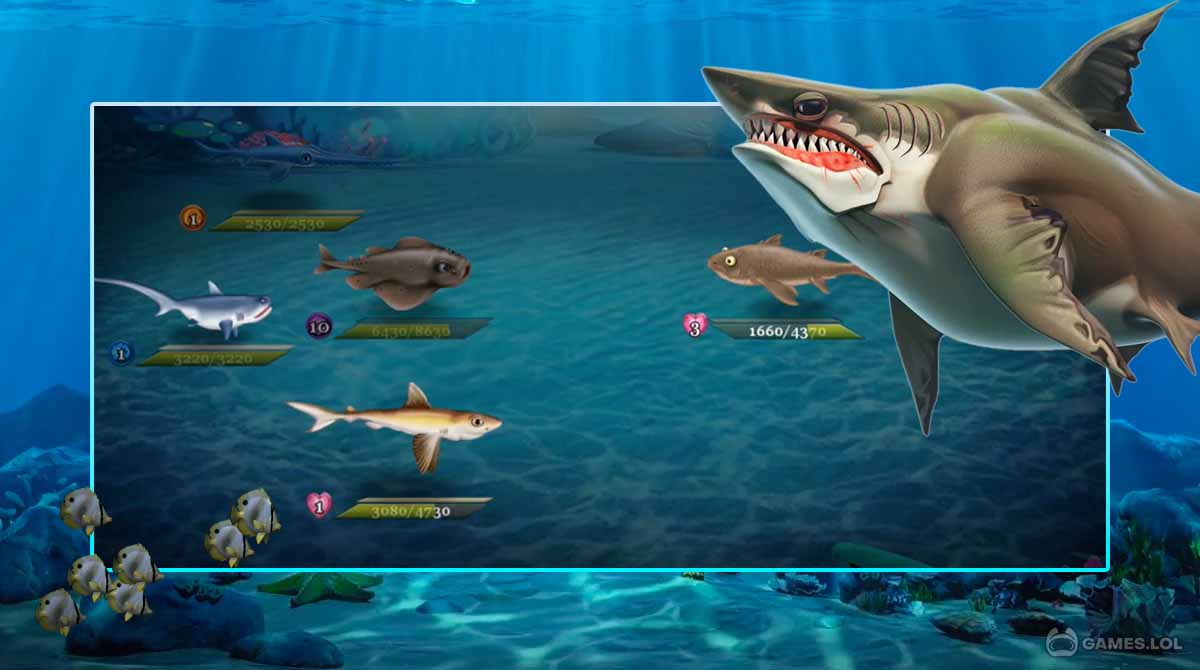 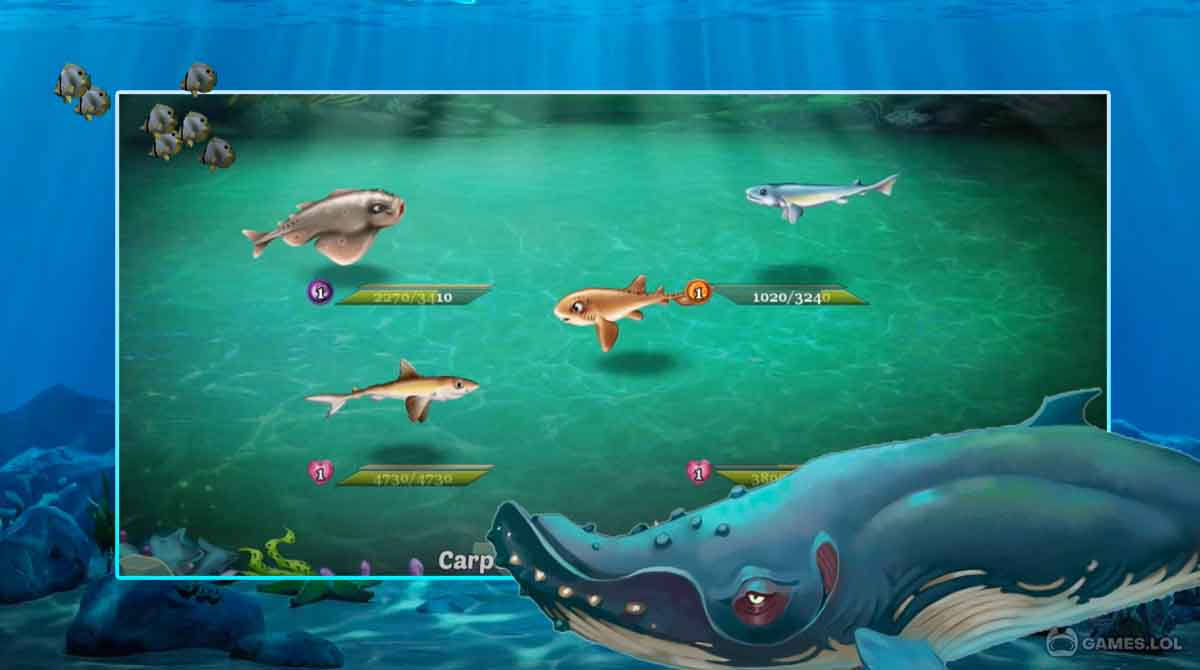 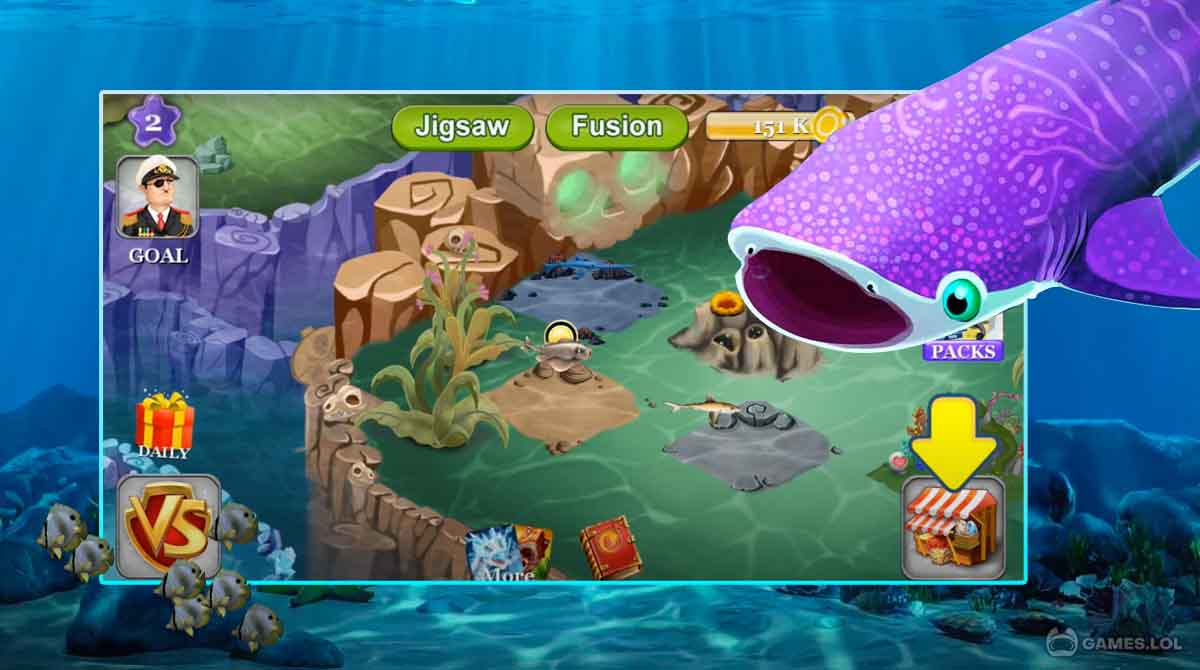 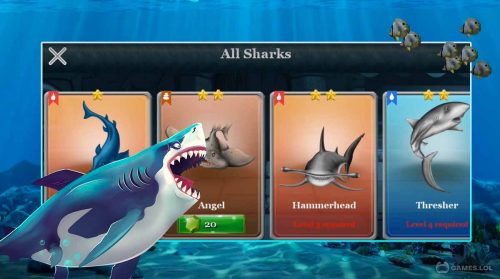 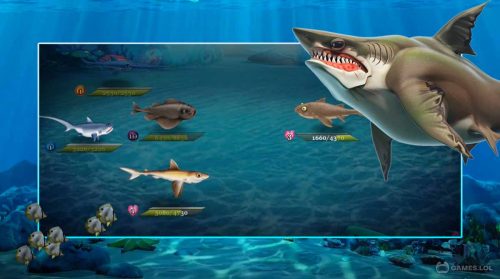 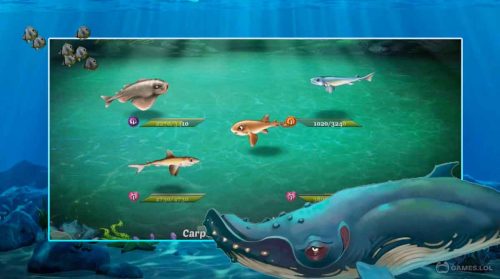 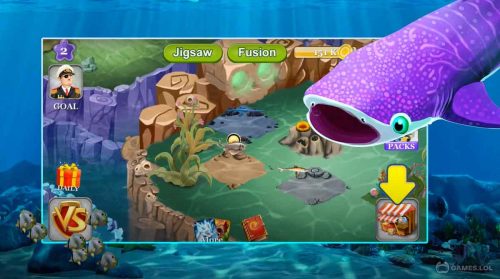 The simulation games you probably played take place in a virtual urban world. But if you want to try one that will take you deep under the sea, try playing Shark World. This simulation game lets you manage how the sharks are grown virtually in their habitat. Try out this fantastic game to experience the virtual world of sharks.

Shark World is a shark simulation game published by Tap Pocket. This simulation game brings unique simulation features you probably have not witnessed before in a game. It is because you will explore a virtual world where other creatures live. You will search and explore a wide ocean where multiple species of sharks are residing in their natural habitat. These sharks’ appearance resembles the sharks you see in the physical world.

Your objective is to create a virtual world for them and let them multiply in this world. There are also other tasks where you can let these sharks fight against other sharks and earn rewards. You can use these rewards to collect other sharks that will join your shark world. Manage the world that you created effectively and earn rewards in the process.

Cream a Team of Battle Sharks

You will be amazed if you play Shark World for the first time. It differs from other simulation games where building structures is the main theme. In this game, you will simulate a virtual underwater environment where these sharks live. There are places in this environment where you can raise the sharks until they are ready. The game will offer you to choose the habitat where you will raise the sharks. It is composed of a nursery and all the essential items to make your sharks grow. Manage this nursery well, so you can have a shark team.

When the sharks grow and are ready to serve you, it is now time to immerse them in shark battles. There are only a few of them from your nursery at the beginning of Shark World. Let them fight the other sharks so you can earn some essential rewards. The rewards that you accumulated can help you expand your shark park. As your shark park grows into a size that can accommodate more sharks, collect them as well. Doing so will allow you to expand your team of battle sharks and earn you more rewards.

Play Shark World on your PC today. In addition, Games.lol has more simulation games to download on its platform for free. You can try The Fishercat and Fishing Superstars to play related games.