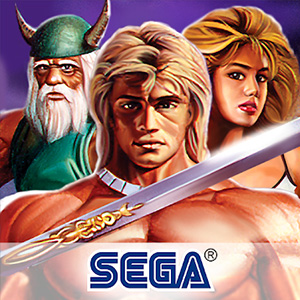 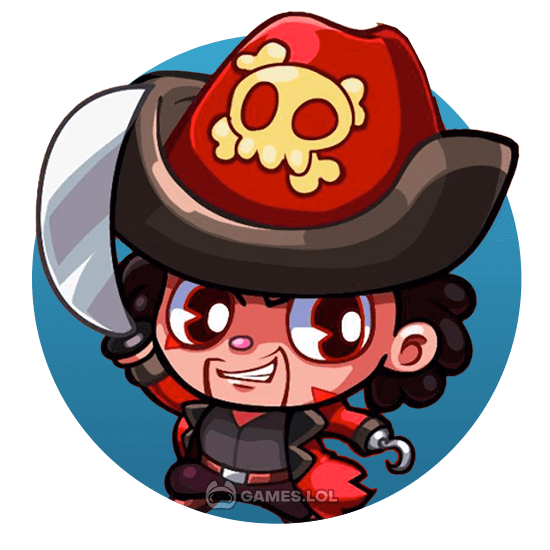 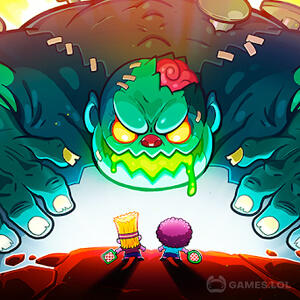 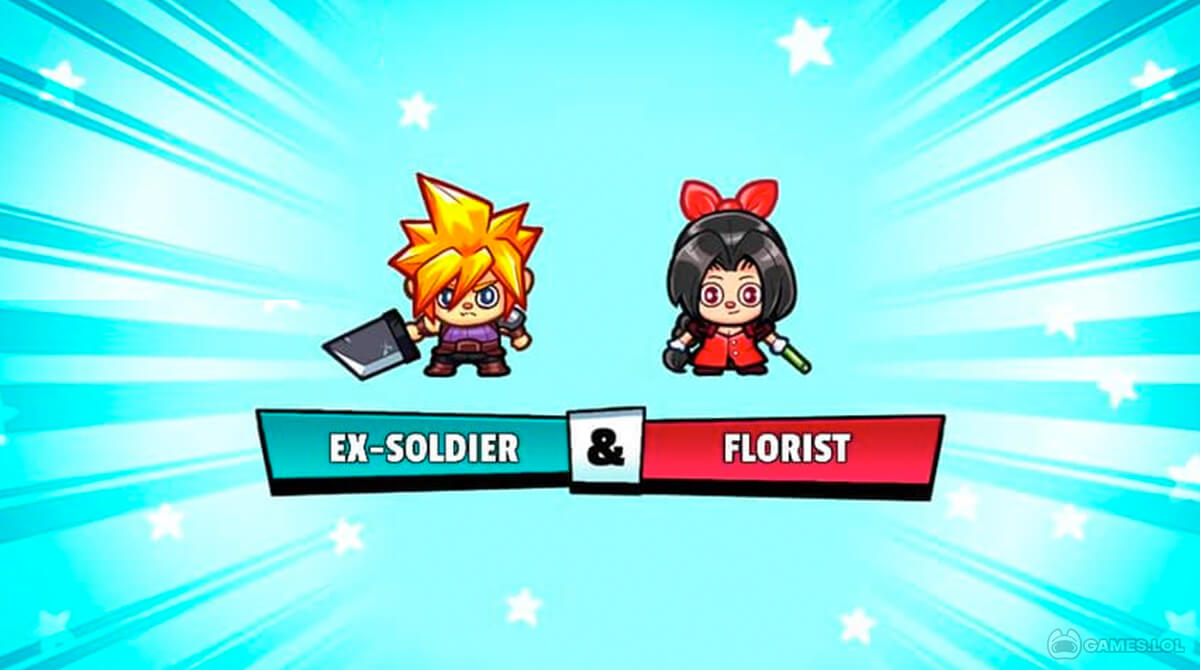 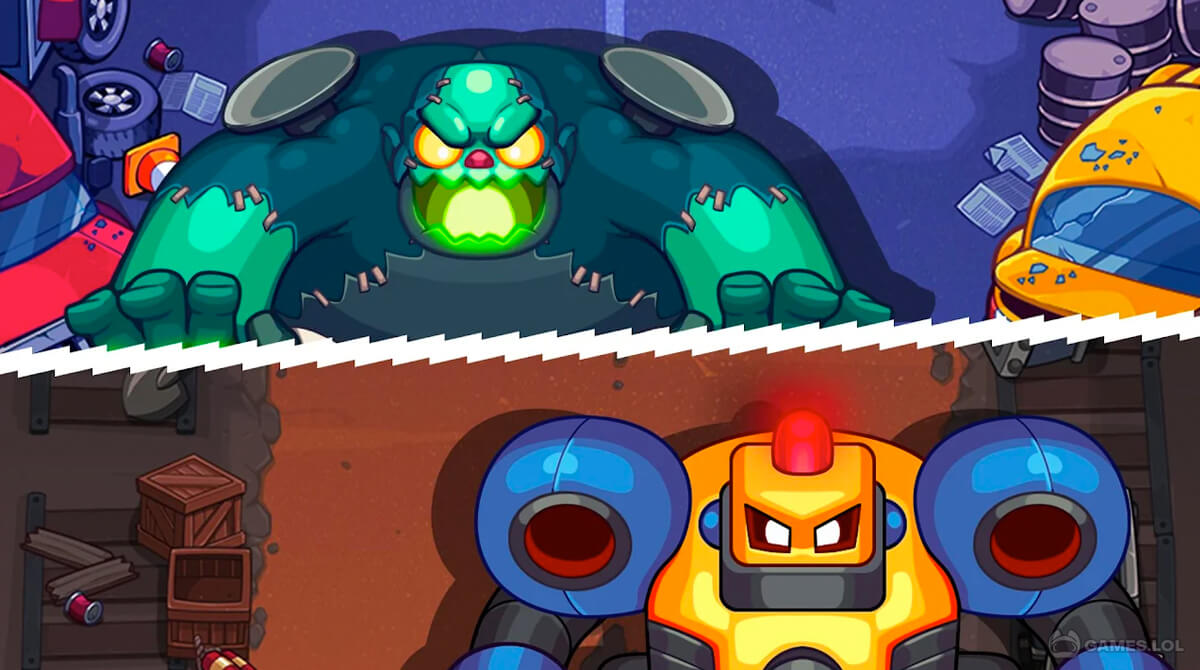 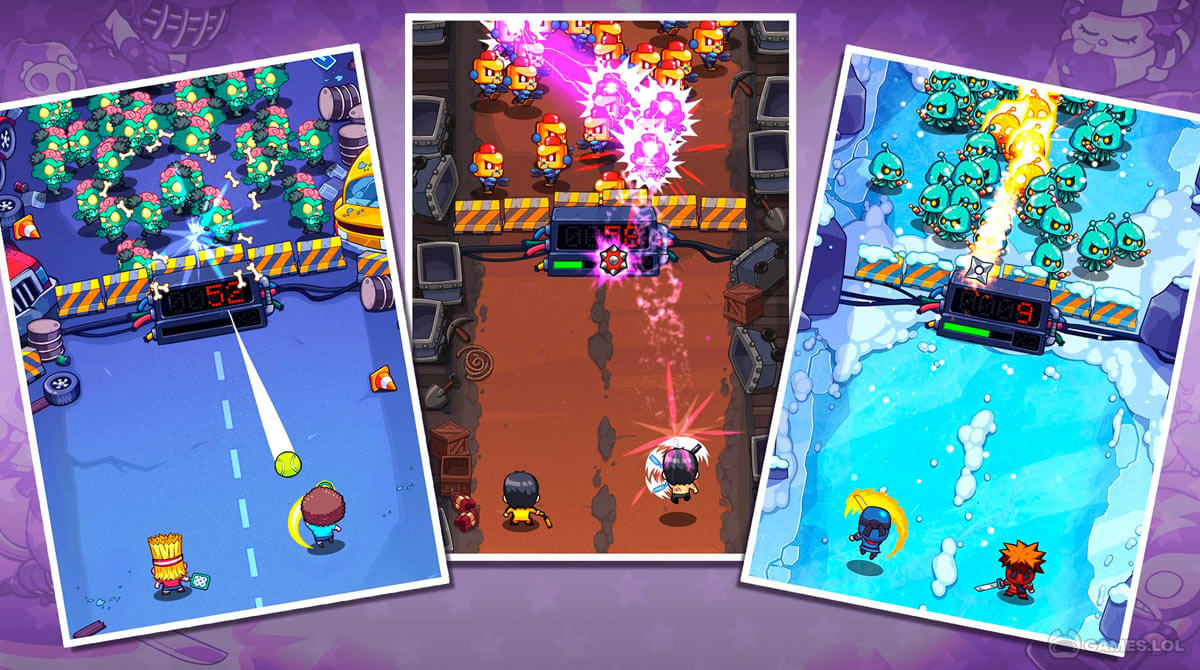 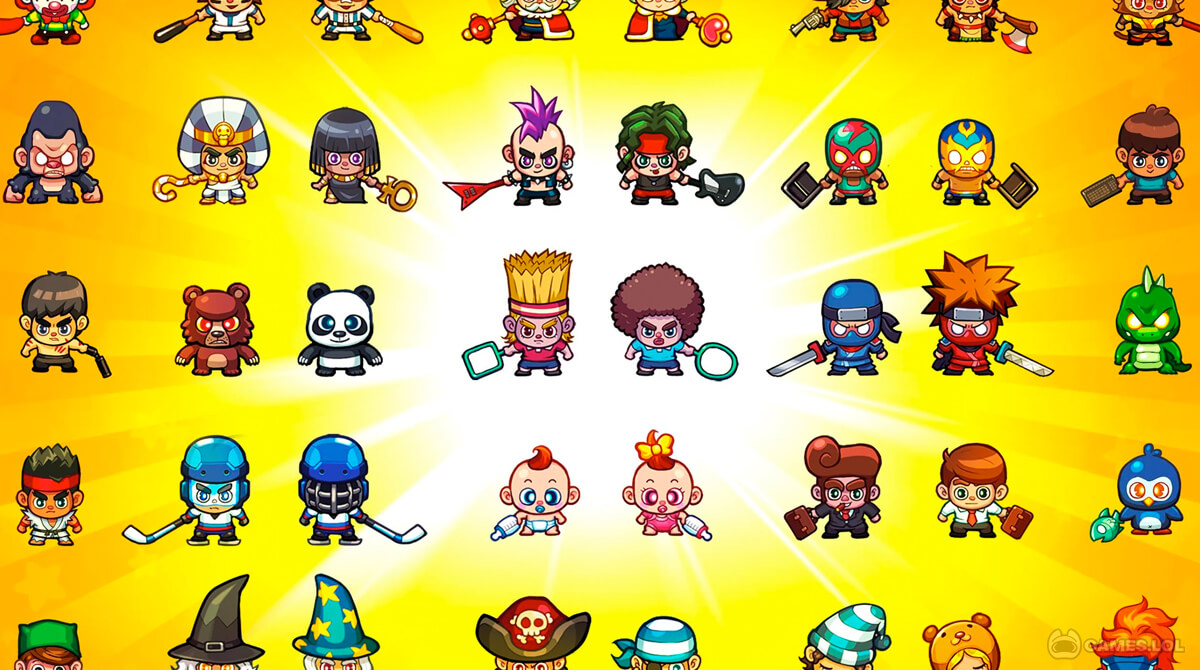 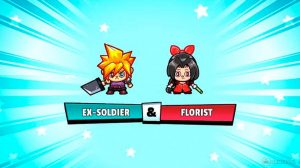 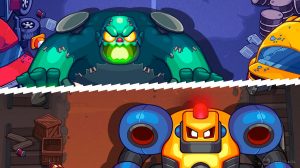 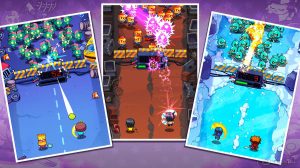 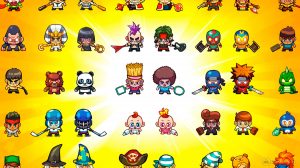 Enter an adventure that will blow your mind. Discover an action-packed fighting game that features nonstop fighting. You hunt and slay monsters. And when you are done, you will face off against their bosses. Eliminate evil in this fast-paced adventure and out the Smashy Duo PC game.

In this uniquely fast-paced fighting game, you get to choose your heroes. Yes, heroes and not one but two heroes. Then hit as many monsters as you can. With its riveting gameplay, easy controls, and impressive graphics, then this game is easily one of the best and most addictive games of all time. So here are some of the cool stuff you can expect from the Smashy Duo desktop game.

This free desktop PC game features simple game controls and straightforward gameplay. No need to go through complex tutorials. Anyone can easily pick up the concept of the game within seconds and play to win. However, as the game progresses, it will become more challenging, with the monsters having more improved fighting skills.

There are more than 100 heroes to unlock in the Smashy Duo PC game. Each hero has its own unique skills, appearance, and sound effects. This awesome arcade adventure also features five unique power-ups that you can use to enhance the effectiveness and damage of your attacks against the monsters.

Overall, the Smashy Duo desktop game is easily one of the best arcade adventures today. It is fast-paced and packs a lot of fighting action. And with its riveting story mode and challenging gameplay, it brings an awesome gaming experience. And the best thing about it is that you can play Smashy Duo for free. But be warned, you can get hooked with this excellent game.

Get the Smashy Duo PC game and experience a uniquely action-packed game that pits heroes against monsters. Hunt and slay to your satisfaction! Then check out more Arcade Games from our lists, such as Ultraman: Fighting Heroes and Night Agent: I’m the Savior!