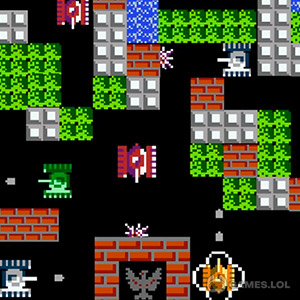 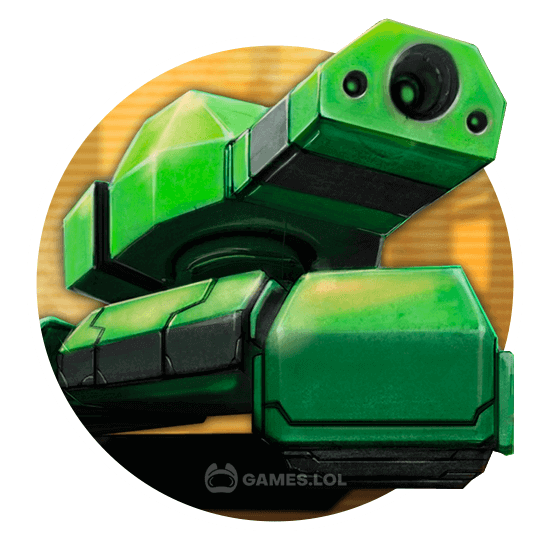 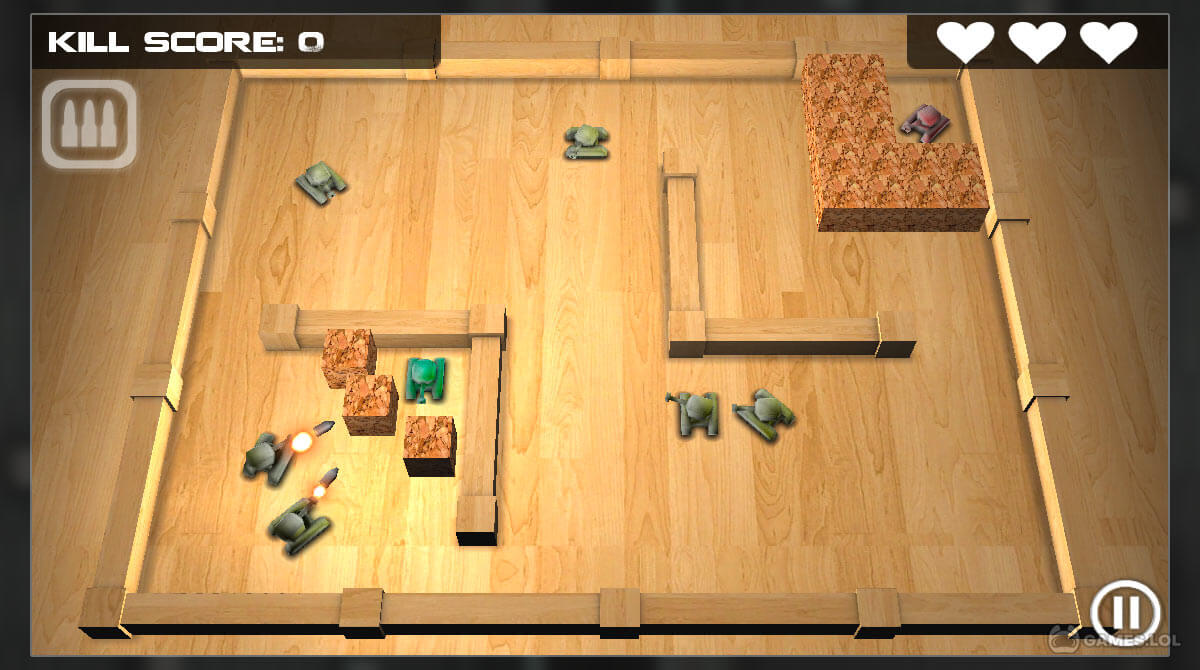 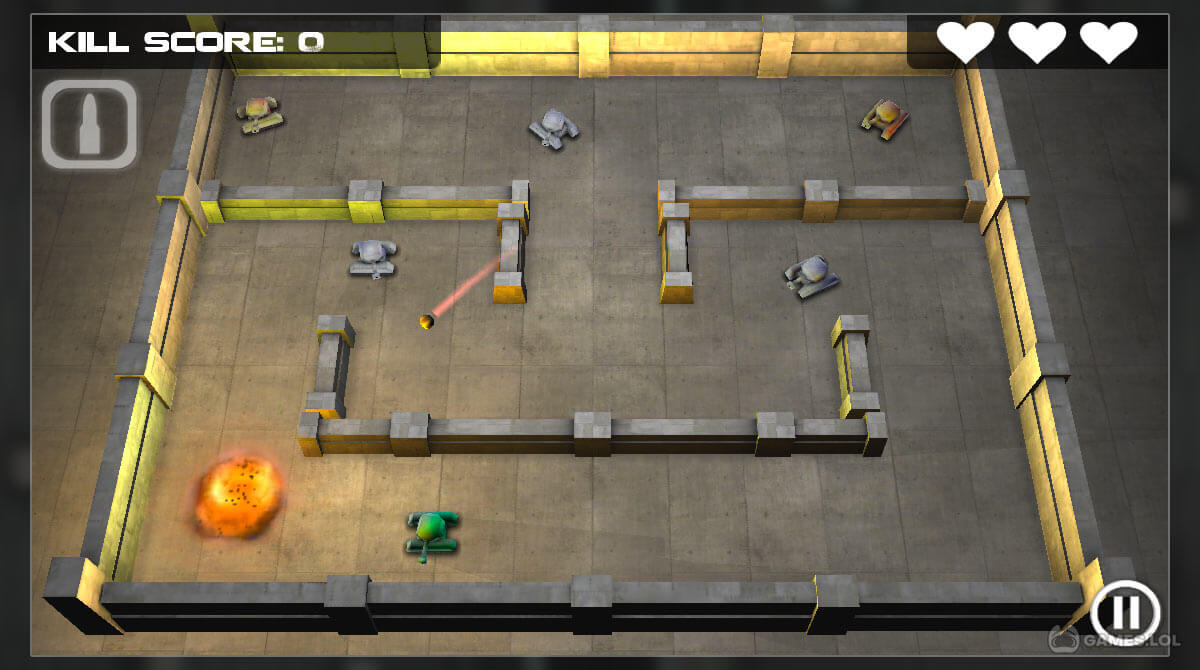 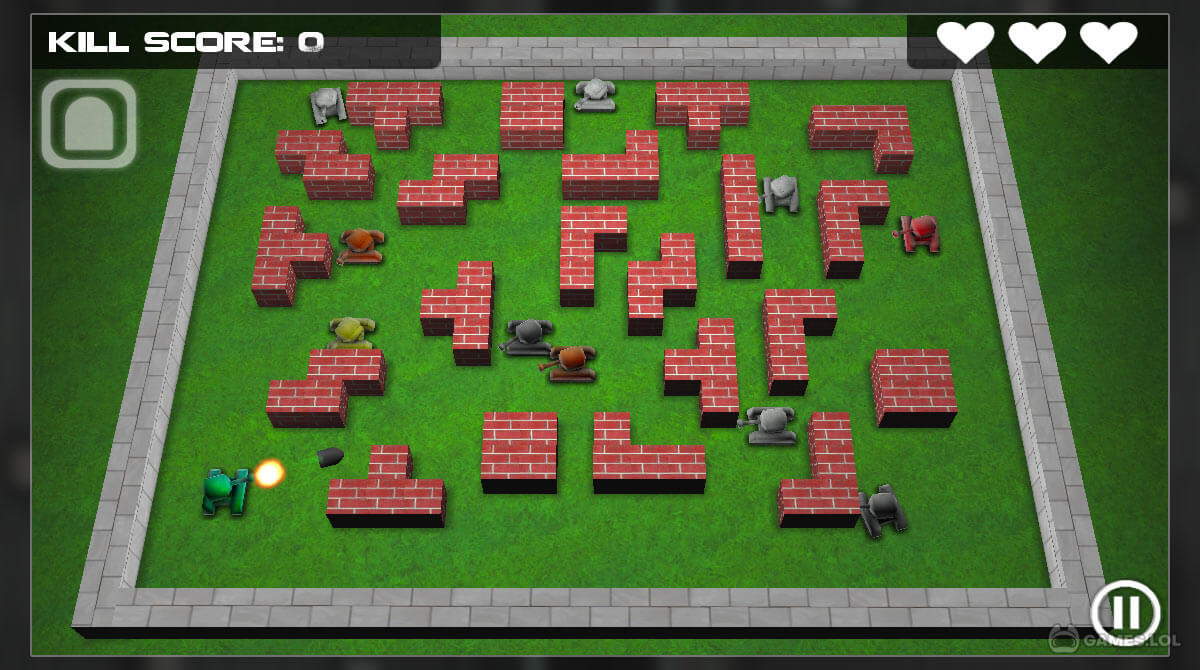 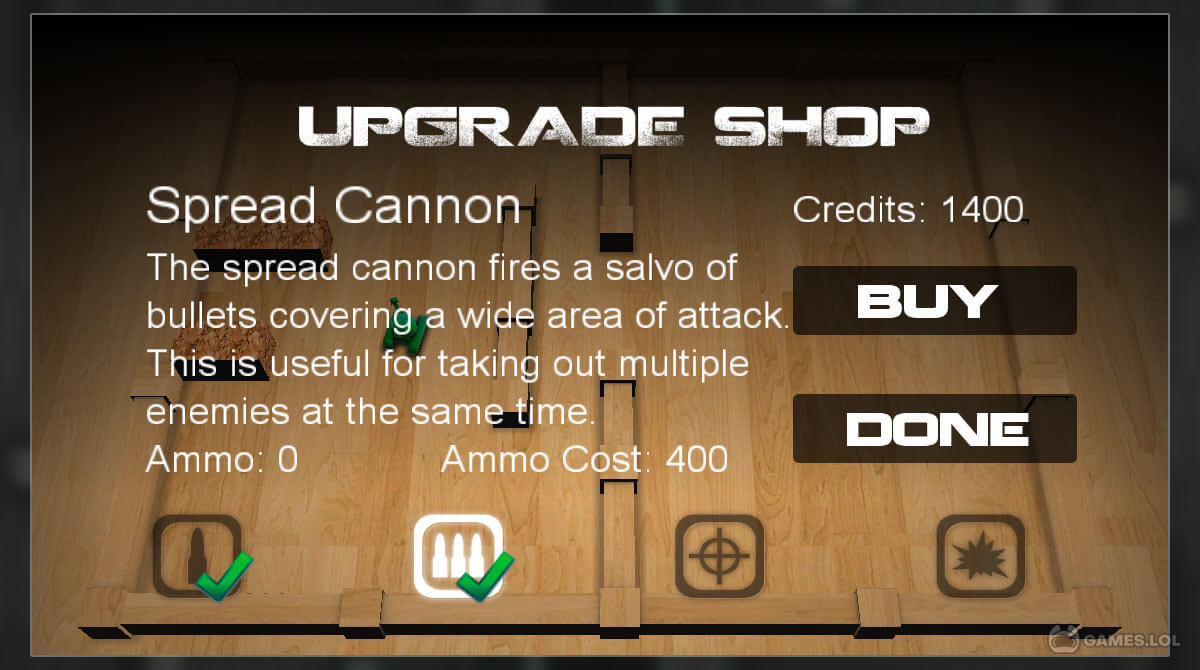 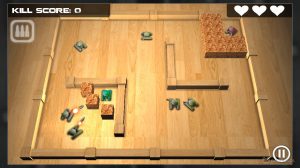 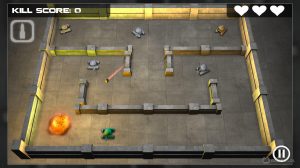 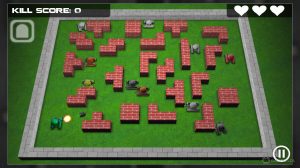 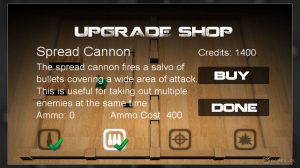 Tank Hero – Awesome Tank War Games is a series of campaigns that lets you become the commander of land artillery vehicles. Scour throughout the whole world as you destroy evil robots and bring freedom to the citizens who long for it. Collect your bounty and earn various forms of tanks for free!

Tanks for the Support

Tank Hero PC is all about the most powerful mobile artillery on the planet. While it may not be the official military game, it does offer lots of cool tanks that you can collect and toy around with. Explore the futuristic planet Earth as your brigade of cavalry must destroy enemy outposts and merciless robots. Join in on the fun as you shoot your way through various bullet-hell levels.

Tank Hero online also lets you cooperate with other players as you raid enemies in teamwork. You know what they say, two heads are better than one. Provide artillery support for your teammate as he charges through the frontline and vice-versa. Furthermore, you can get Tank hero free cards as long as you connect the game to your Facebook account. Plenty of bonuses and free upgrades await you!

A Barrage of Explosions

The game is all about raw carnage and non-stop action. After all, this is a tank game and Tank Hero for PC undeniably puts you in a position where you are either the hunter or the hunted. This is a fast-paced game set in a bullet hell style action where one wrong move can kill you. Can you survive the onslaught of a hundred levels?

Additionally, every tank has a weapon type; each with its own strengths and weaknesses that you can utilize for specific levels. Whether you prefer to use the classic cannons or something more obscure like flamethrowers, rockets, and lasers, the choice is ultimately yours.

How to Play Tank Hero

Controls for Tank Hero are quite simple enough to understand. You use the keyboard controls to move your tank while your mouse is for aiming. Keep in mind that this is a top-down shooter, which means the action will be seen through an overhead view. Take this as an advantage to see enemies from far away.

Want to experience this game on a big screen? Download Tank Hero on PC for free now! And if you want to explore more role-playing games like this, you can also check out World of Tanks Blitz MMO or Metal Force: War Modern Tanks.