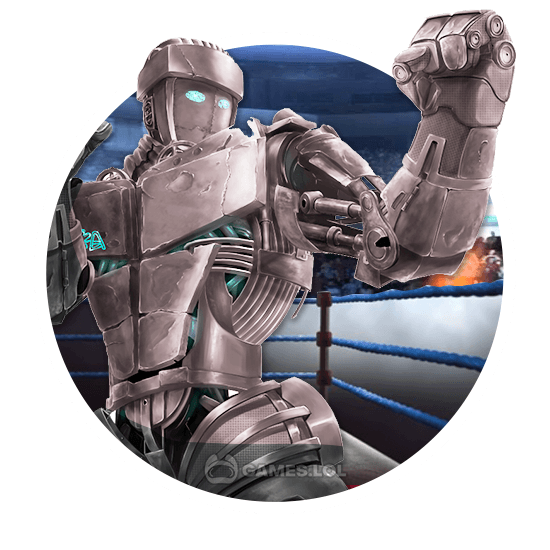 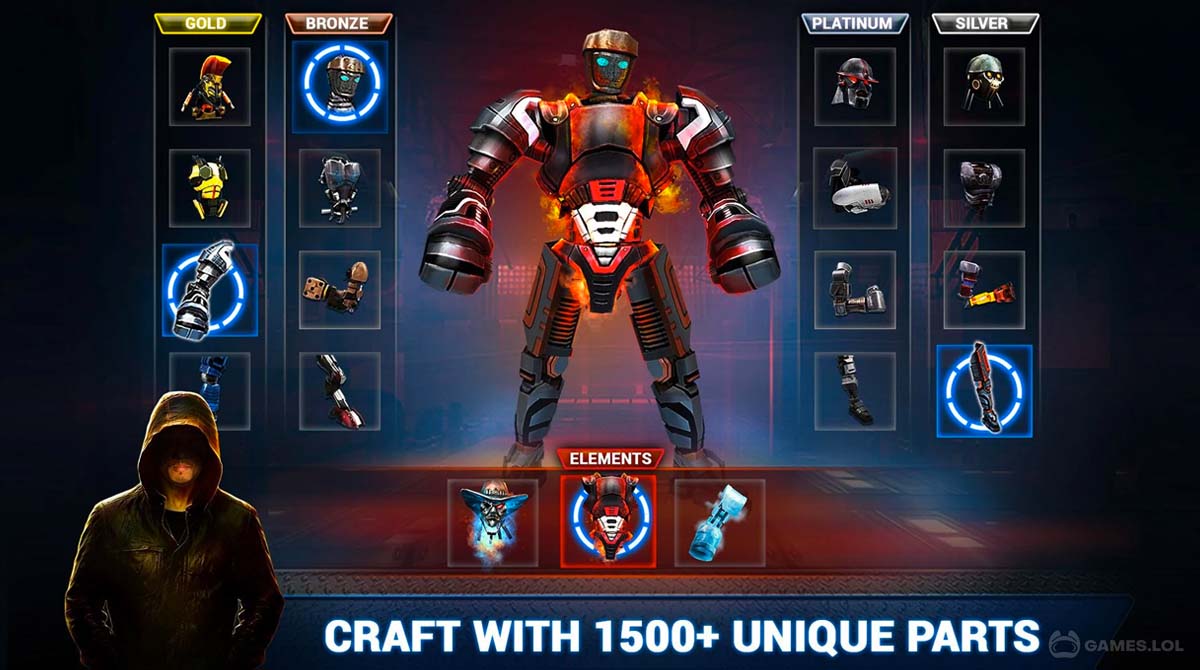 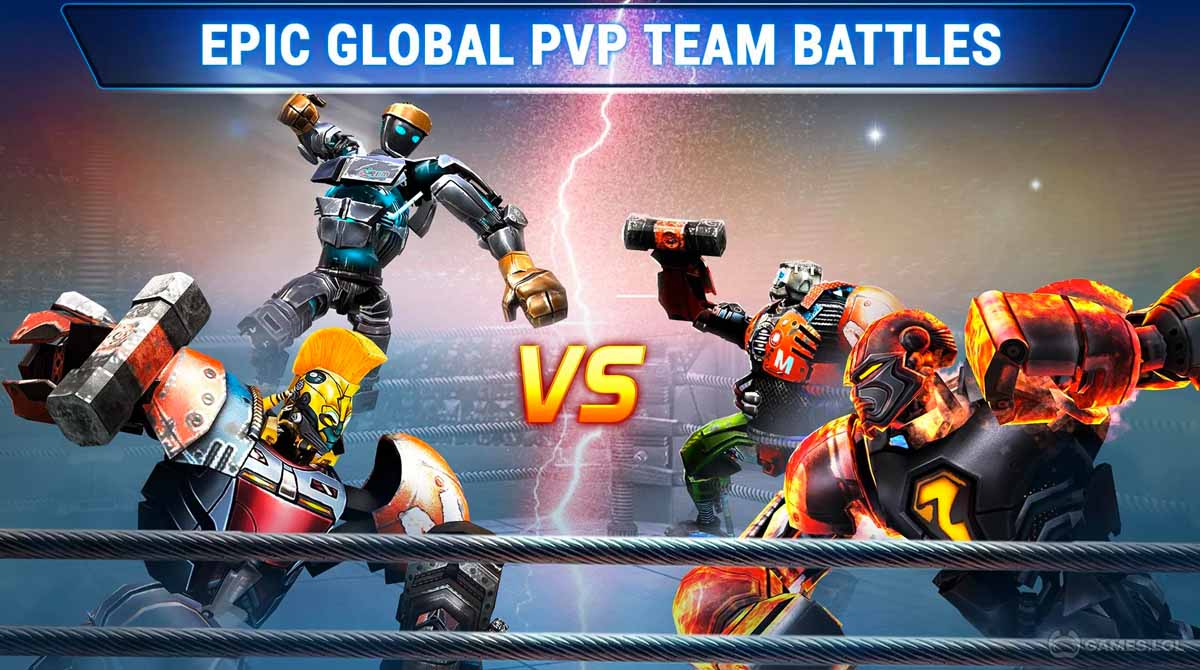 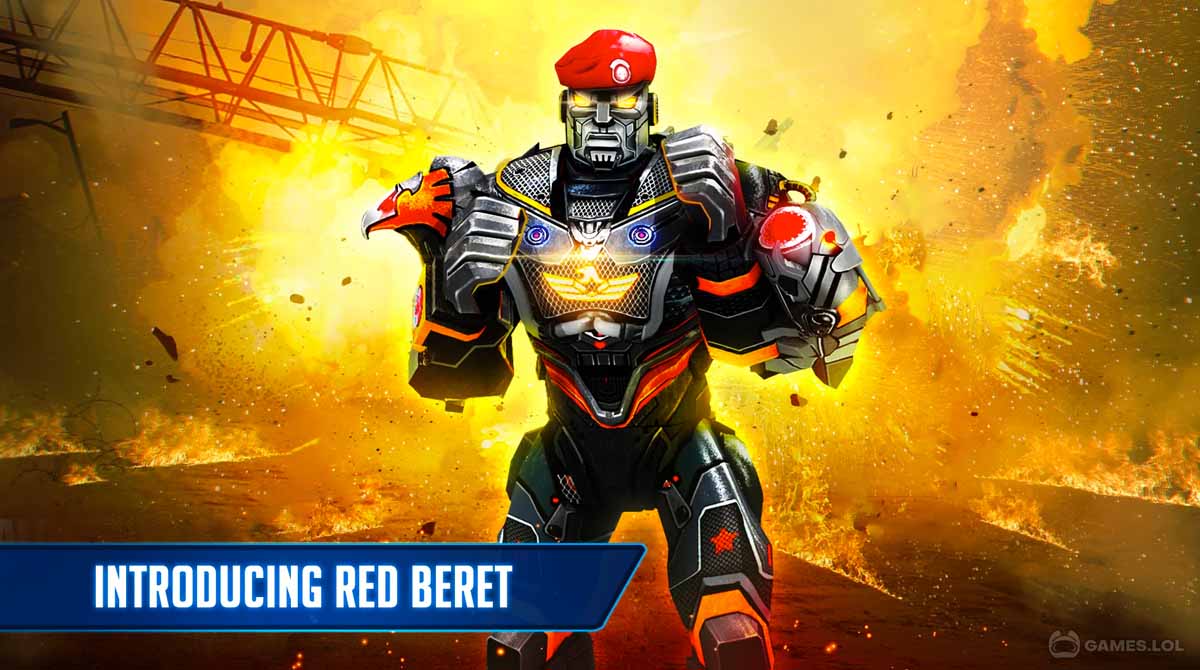 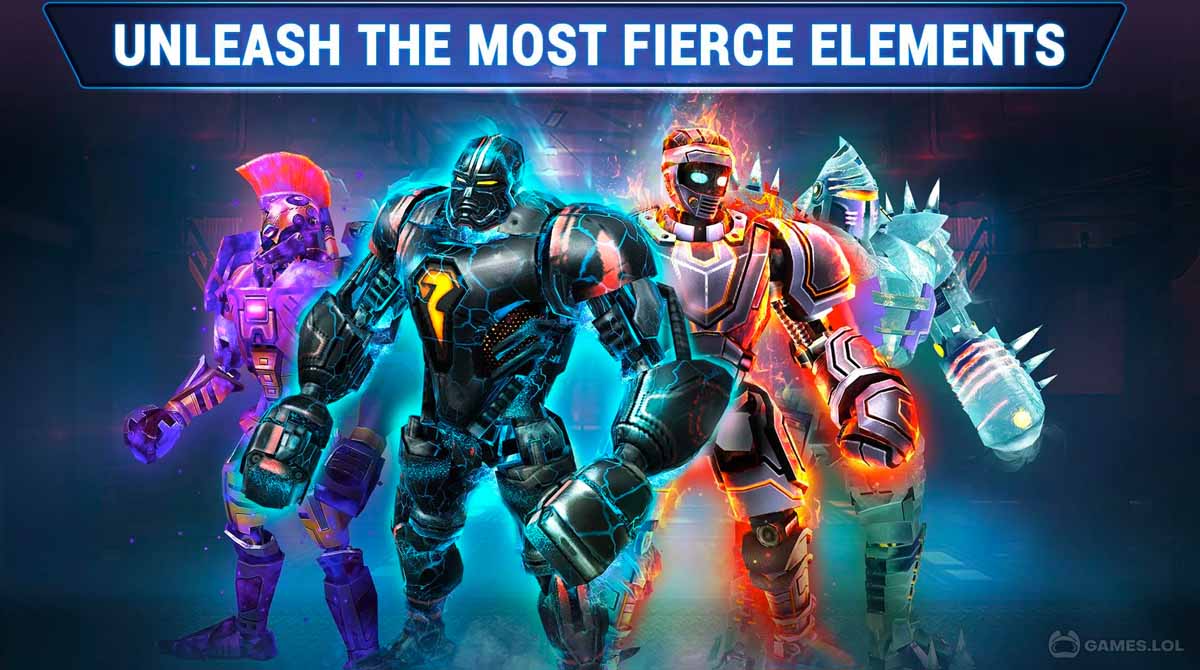 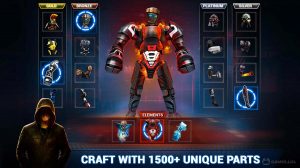 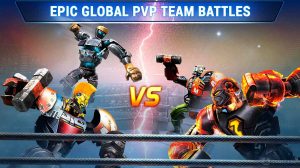 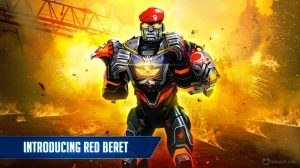 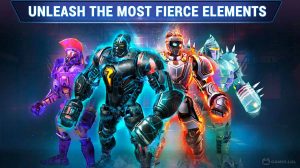 Build your champion from more than 1,500 robot parts. Pick its head, torso, hands, and legs, then customize its paint according to your personal style and preference. Give your fighter a name to make it known in the arena that this robot is your champion!

If you are not ready for battle, you can train and practice with your robot in a free unlimited sparring mode. You can also own a legendary roster with real steel legends such as Atom, Midas, Zeus, Noisy Boy, and so much more!

Battle Against Thousands Of Other Robots in Real Steel Boxing Champions

Go against other players of Real Steel Boxing Champions! Pick an opponent from over a thousand other fighting robots in 10 different arenas. Unleash your special and heroic moves to inflict heavy attacks and ultimate destruction.

Defeat your opponents on a PVP battle with just 120 seconds of fighting time! Join tournaments with over 25 fights and defeat at least 5 steel bosses in your journey towards becoming the only Real Steel Boxing Champion! If you’re a robot fan, explore more arcade games today and try playing Bus Rush and Battle Robots for a less intense battle and adorable graphics!