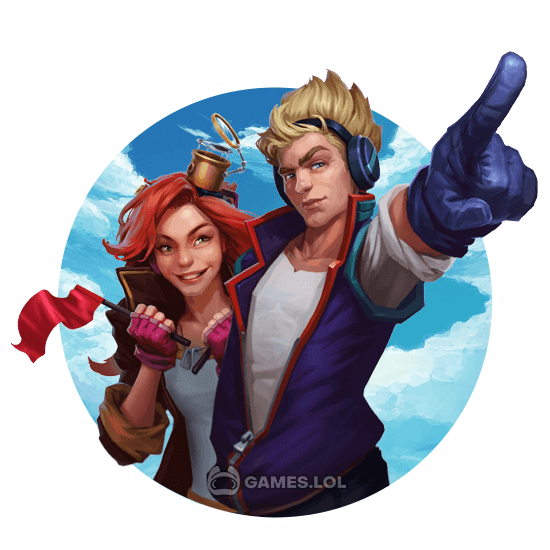 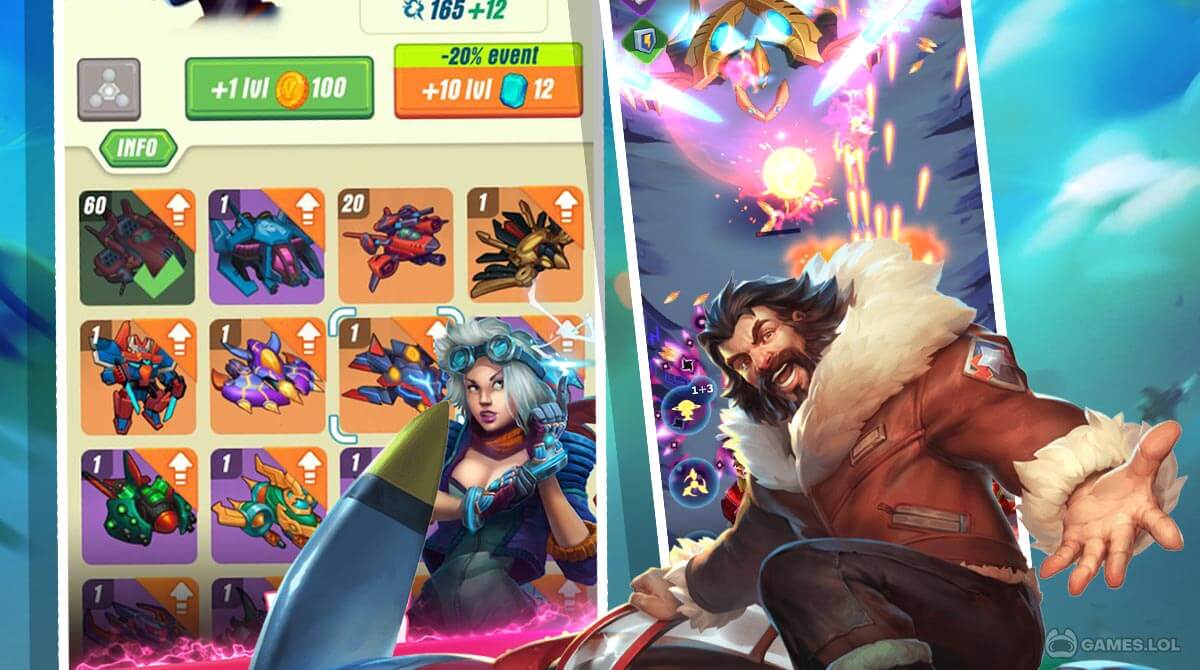 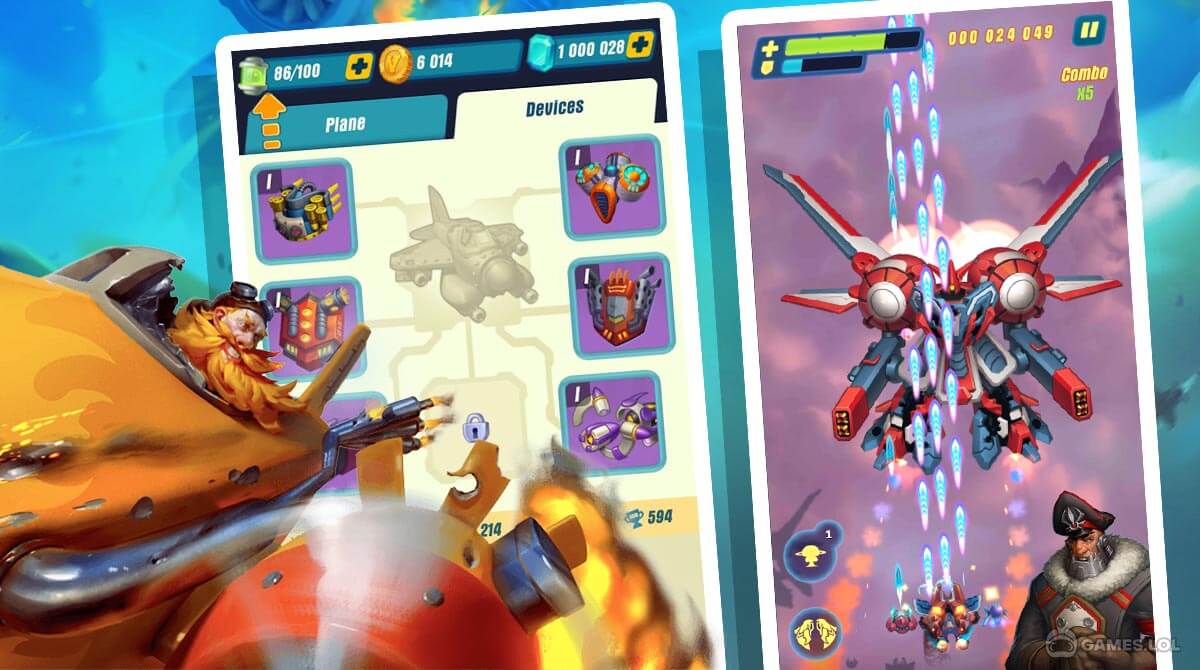 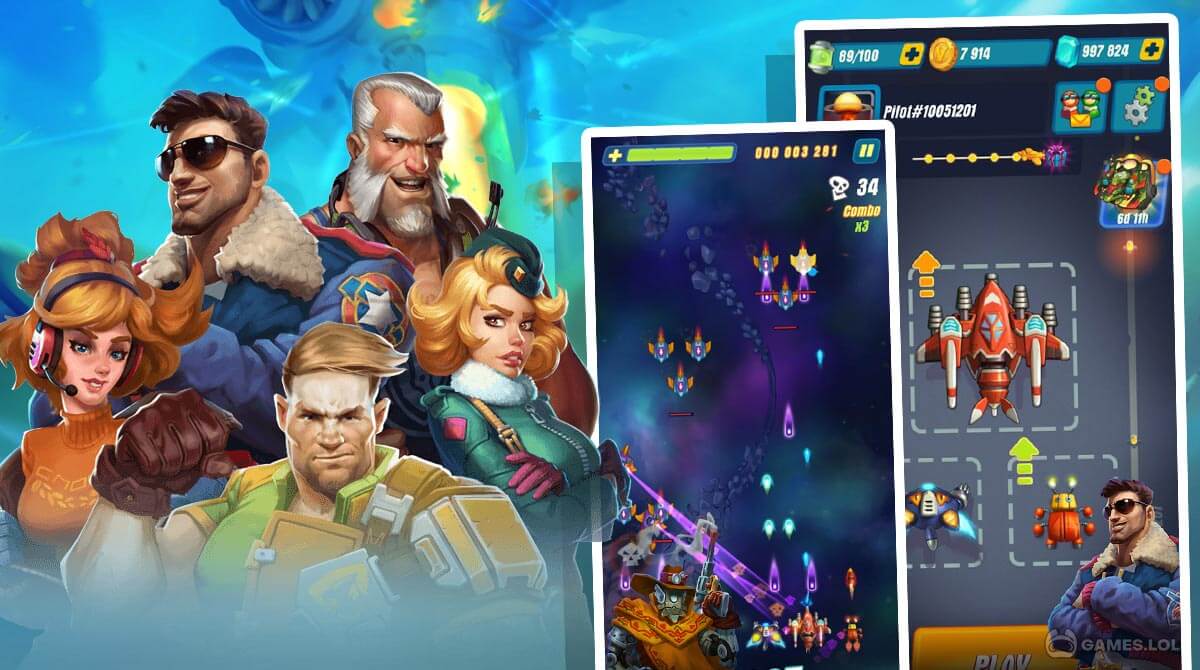 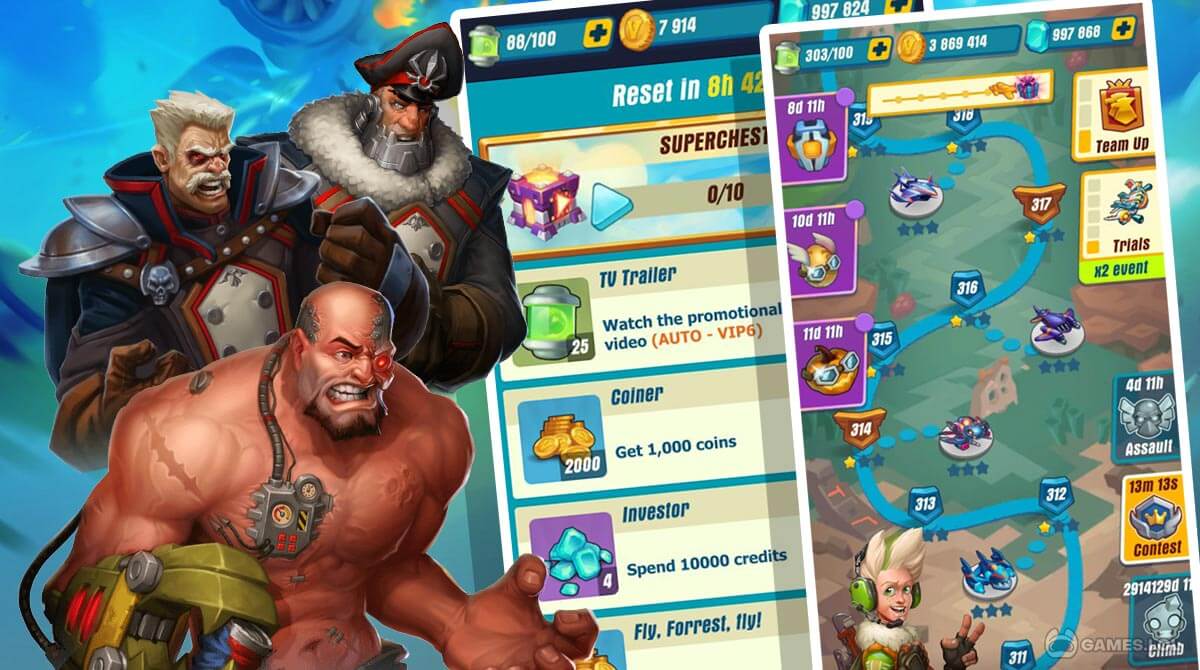 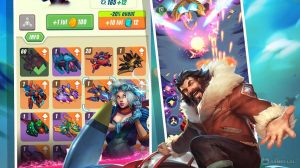 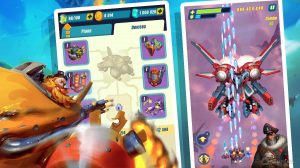 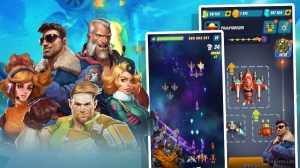 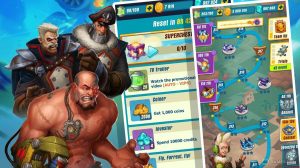 Way back before, most of us were fond of playing arcade-style shooting games and admit it; we are having a good time playing this kind of game. So, why settle to old memories if you can exactly play this genre now with Hawk: Shoot em up game.

Formerly known as Hawk: Freedom Squadron, this game was published by My.com B.V. In this plane shooting game, you’re need to destroy armadas of the autocrats. All by using a wide range of aircraft and build your own falcon squad to defeat the opponents.

This arcade game focuses on being a shooter as a single player but works with a multiplayer one. Meaning, as you work as a squad, you’ll be working together with other players. The game offers a co-op experience without having an additional controller. With that said, you’ll be randomly paired with various strangers worldwide or invite a friend to play the game.

To understand better your goal in this plane shooting game, you need to know the story behind it. Here, you are part of the rebel faction that aims to beat the Autocrats. As you start the game, you will notice that the characters will have some short conversations before taking over the missions.

In this war game, you have entitled a chance to complete more than 130 levels and the freedom to choose the level of difficulty, which are easy, normal and hard. If it is your first time playing the war game, it is best to start your journey by undertaking an easy mode to orient yourself about the game.

As you progress through the game, you need to buy and upgrade ships. This has a massive impact on the gameplay as you need to increase your ships’ stats and change the weak parts into stronger ones. Take note that ship parts are obtainable after accomplishing a certain level.

In upgrading your warships, you need to gather loads of resources that you can get through daily goals, loot, and achievements. Once your ship gets an upgrade, you will notice the fighting difference. Play Hawk: Shoot em up now!

If you are happy and feel nostalgic playing this warplane shooting game, you can extend the fun by playing other arcade games like Angry Birds Star Wars and Power Rangers: Legacy Wars on your PC, for free!