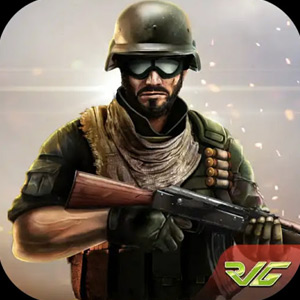 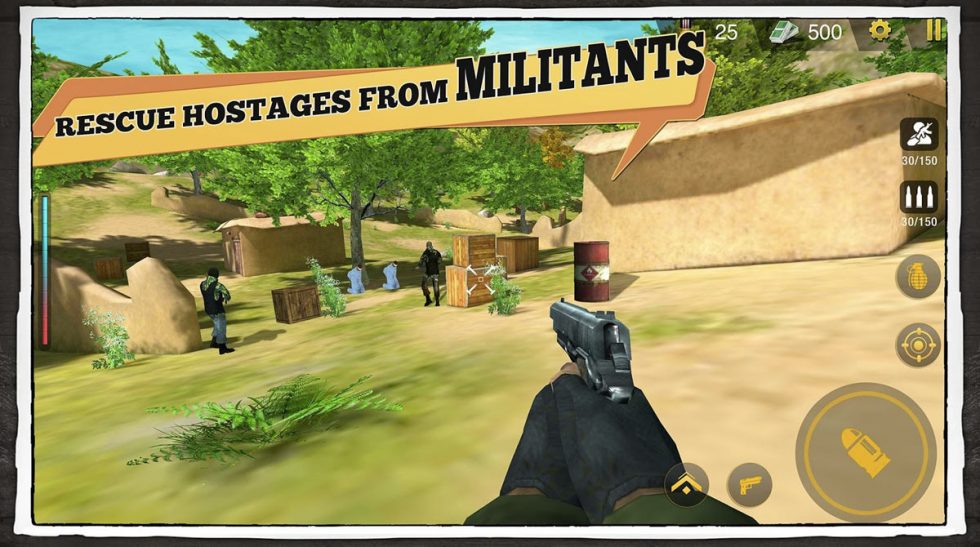 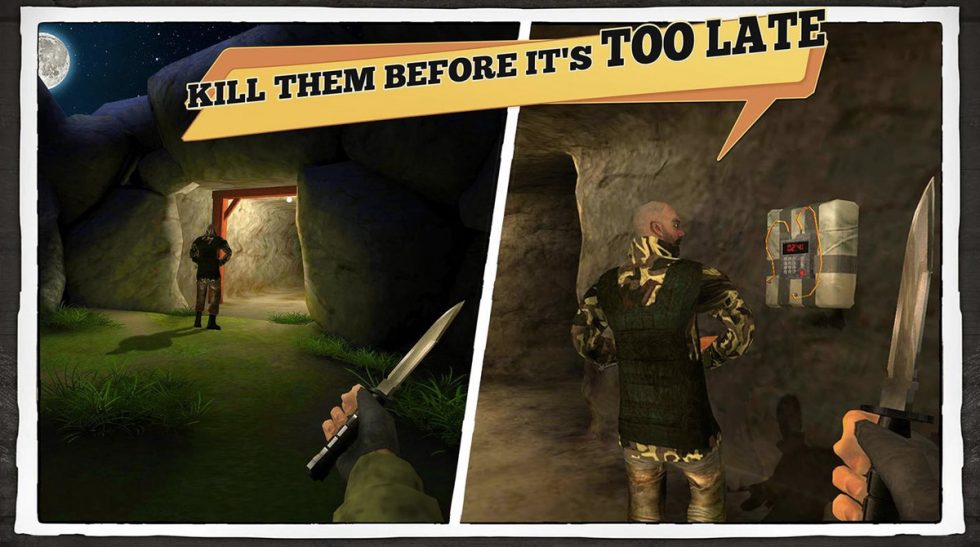 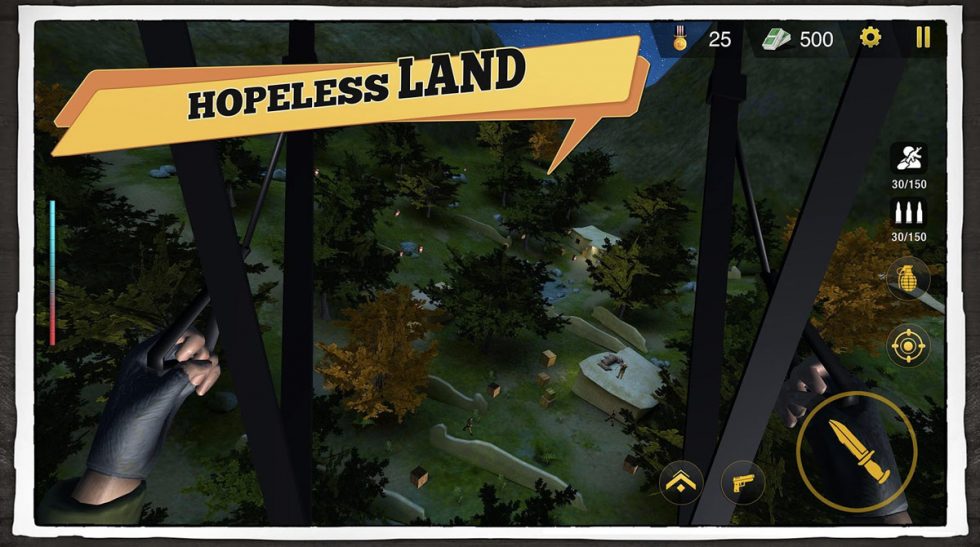 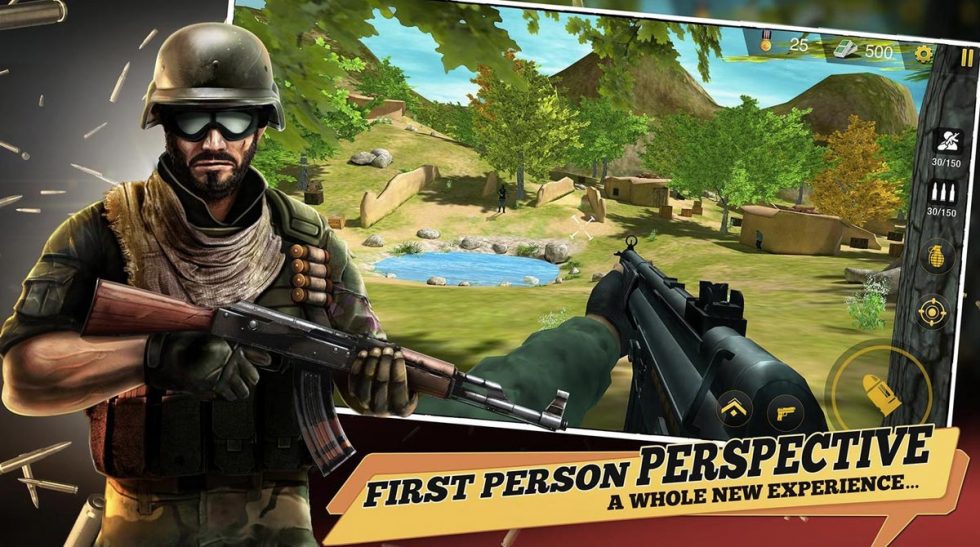 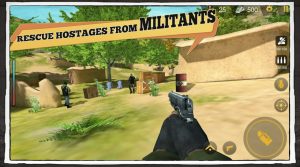 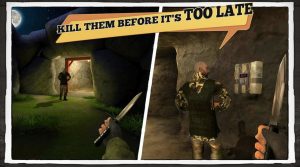 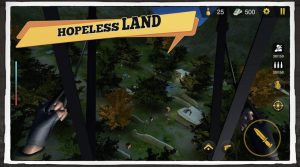 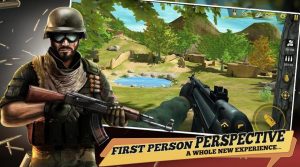 When it comes to the Yalghaar: Counter Terrorist Shoot – Action FPS online PC game download, there are no rules. Are you prepared to risk your life in the front line battlefield to take down all the enemies? If you are, then the troop is waiting for you. Play the role of a spy commando in this first person shooting that has taken the gaming world by storm. Uncover brand new missions, be equipped with state of the art weapons and arsenal and become the master of stealth in this modern warfare FPS shooting game for PC. Make your enemy regret they were born and wreak havoc in the battlefield as you eliminate snipers and gunners in this modern combat. Are you ready to raise hell to the enemies?

Can You Ravage All AI Enemies?

Yalghaar: Counter Terrorist Shoot – Action FPS is one of those commando games that have uses AI or Artificial Intelligence operated enemies that makes the battle more intense and harder than you thought. There are several militant forces in vigilance everywhere and one wrong move could change the fate of mankind. Are you ready to face intense and highly challenging warfare action?

With every level finished successfully, you will get to unlock more weapons to help you win the battle. Earn medal every time you ace the thrilling missions and get the highest rank possible. You can also compete against other high-caliber players from around the globe and make it to the top of the leaderboard.

Kill enemies and defeat counter-terrorism using modern and up to date weapons. Choose from shotguns, machine guns, sub-machine guns, sniper guns and pistols and take down enemies in this powerful FPS Shooter game.

You will surely enjoy playing Yalghaar: Counter Terrorist Shoot – Action FPS not only because of the physics-based gameplay but as well as the high-quality graphics of this commando shooting game. The realistic animations will take you to the peak of your gaming experience. Take your war against terror in full swing and lead your squad in victory in this 3D FPS shooter game. You have several top-secret missions that you have to complete in order to save the world from militants. Strike your blow as a ruthless terrorist hunter and fight for domination.

No Internet Connection? No Problem

With or without access to the internet, you can enjoy playing Yalghaar: Counter Terrorist Shoot – Action FPS in your pc. You can enjoy several adventure and challenging missions even if you are offline.

As an elite commando shooter, your goal is to save the world from the attacks of the militants. There would be extreme gun shooting, thus military war tactics and strategies are very important. If you want to win the game, prepare your best line of attack as you will be performing the most intense military commando operations.

Perform the Most Stealth Strikes

Beware of military forces patrolling the areas, one wrong move will end your life. Try to be as stealthy as possible and use the most silent moves to cover up your base. Don’t let your effort be blown away, fight in secrecy and eliminate all the enemies.

One Situation, One Weapon

More than having a wide selection, there is a reason why there are plenty of weapons in this game. You must learn how to select your weapon wisely, not all weapons will work in all situations. Each type of weapon has their specific use so do not just depend on one type of weapon.