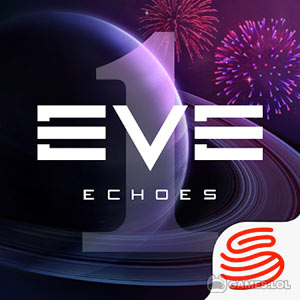 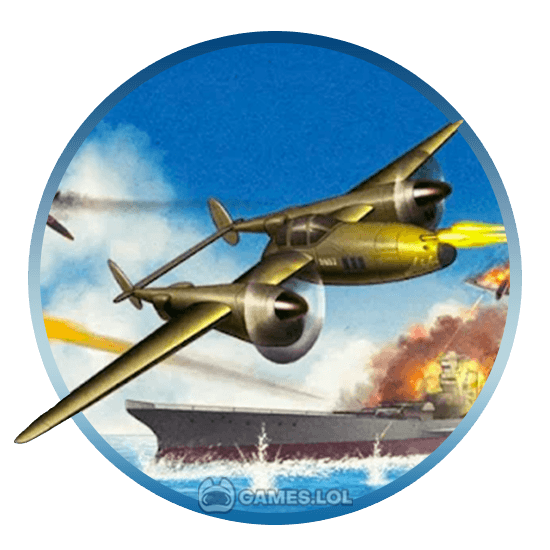 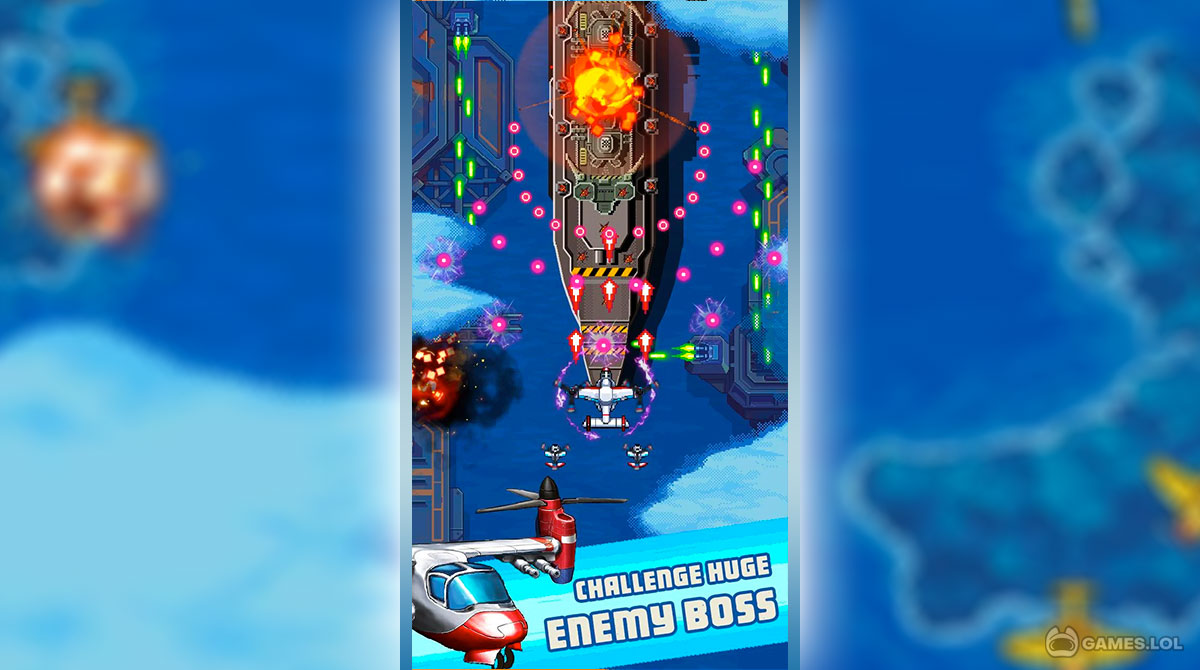 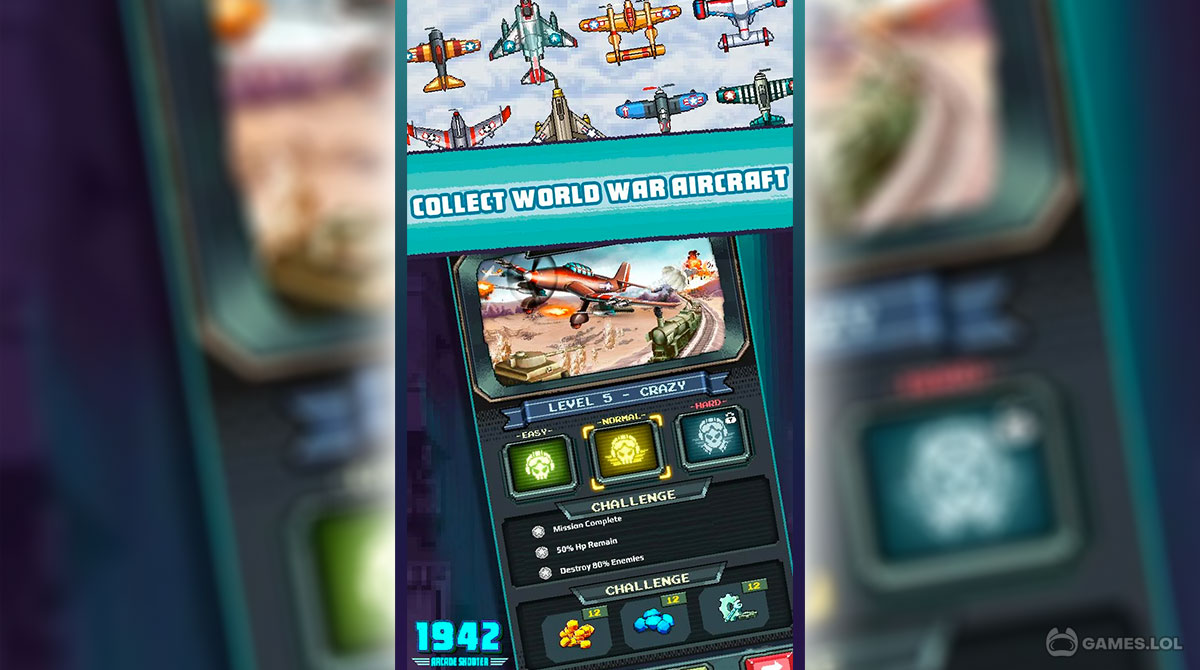 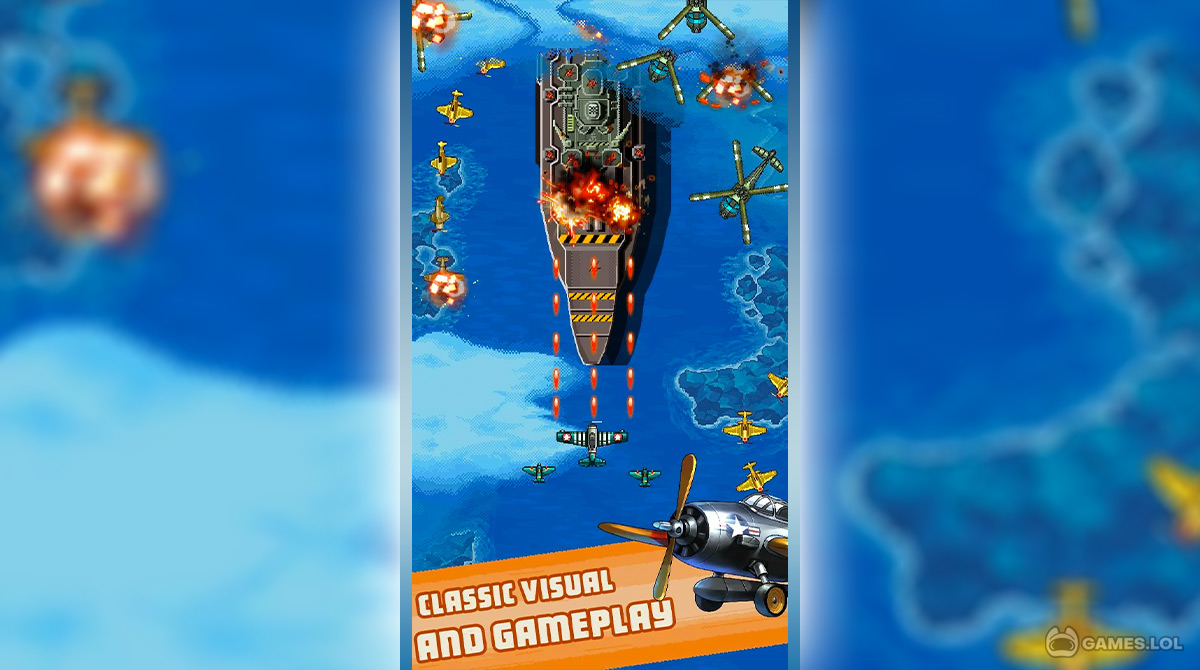 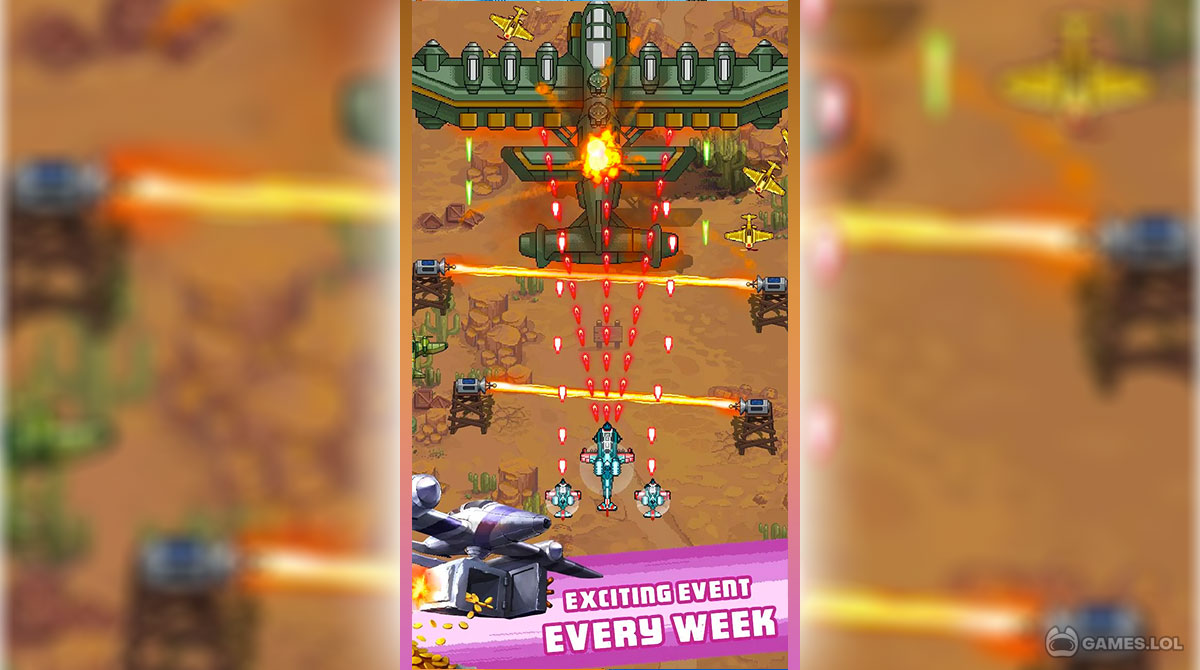 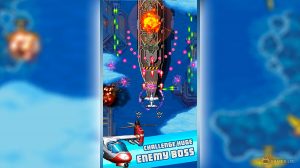 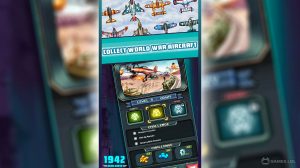 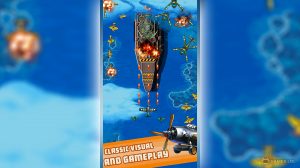 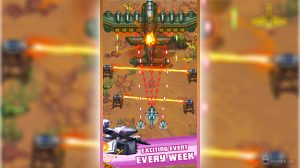 Are you an avid fan of the vertical arcade shooter genre of video games? If yes, then you are on the right page. 1942 Arcade Shooter free PC game download from Onesoft is a title inspired by the classic arcade game. Own and dominate the skies with this brilliant rendition of one of the pioneers of vertically scrolling and shooting game genre.

A decent and diverse collection of fighter planes is one of the features that separates 1942 Arcade Shooter from the original game from 1984. Players can choose from a variety of warplanes like the classic WWII carrier-based F4F Wildcat and Hellcat, the P38 Lightning from the original game, or the modern airplane/helicopter hybrid Bell Boeing V22-Osprey among others.

Another notable improvement found in 1942 Arcade Shooter is the number of stages in the game. This title features 40 challenging stages, which is eight more stages compared to its predecessors. In addition to the game levels, there are also three game modes which consist of normal, hard, and crazy. And oh! There are also online modes such as Infinity and Intercept. Infinity is an endless mode that gives players the chance to rack up some scores and climb on the leaderboards. Intercept, on the other hand, is an activity mission that provides players with three attempts to intercept supplies from an enemy supply team.

The original 1942 arcade game in the ‘80s is the very first vertical shooter to feature the in-game power-ups. With that said, 1942 Arcade Shooter features a more advanced version of the power-ups from its predecessor. Take note that all planes also come with upgradable skills along with some boosters for a more fun and exciting experience. Try out 1942 Arcade Shooter today for free by simply clicking the download button on your screen.

More shooting games are waiting for you and your friends! Download and play Swamp Attack and Bowmasters today!