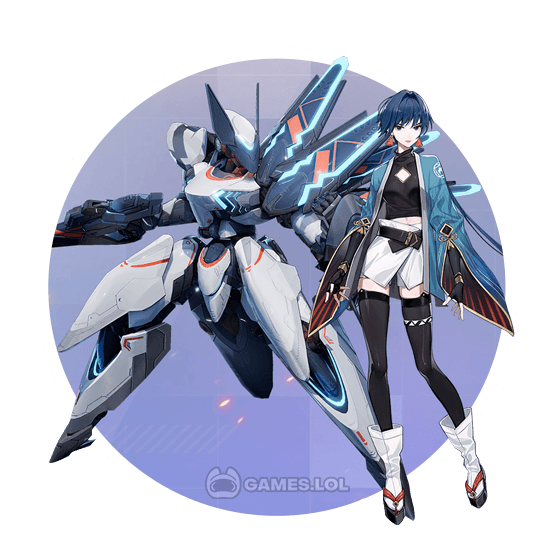 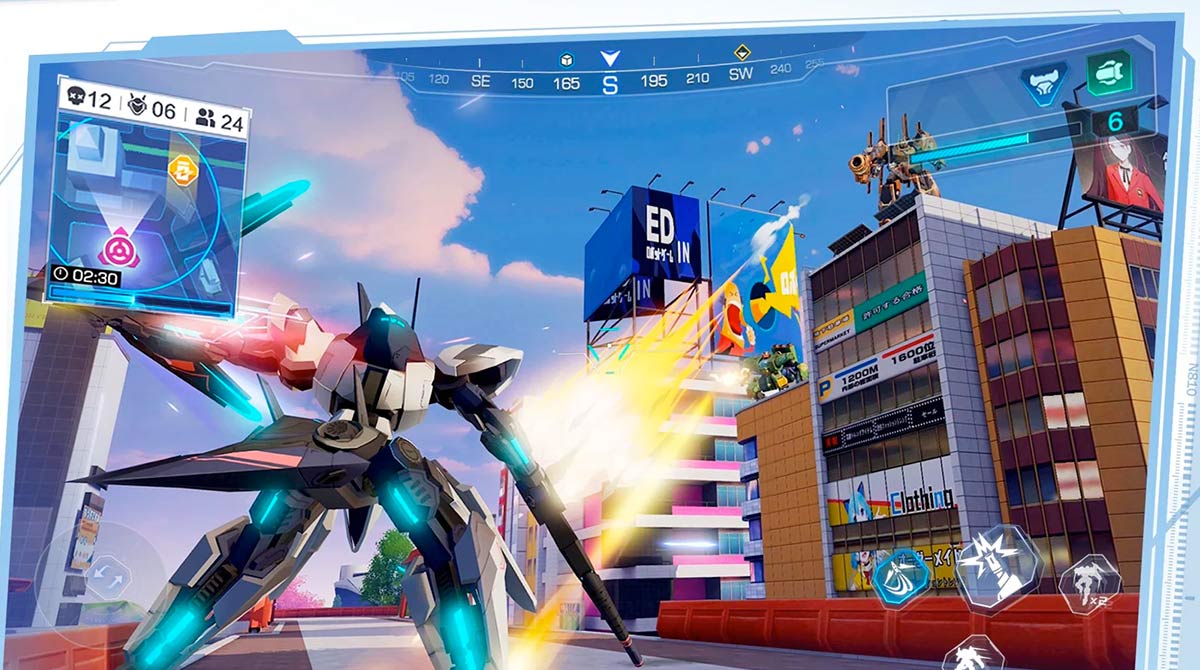 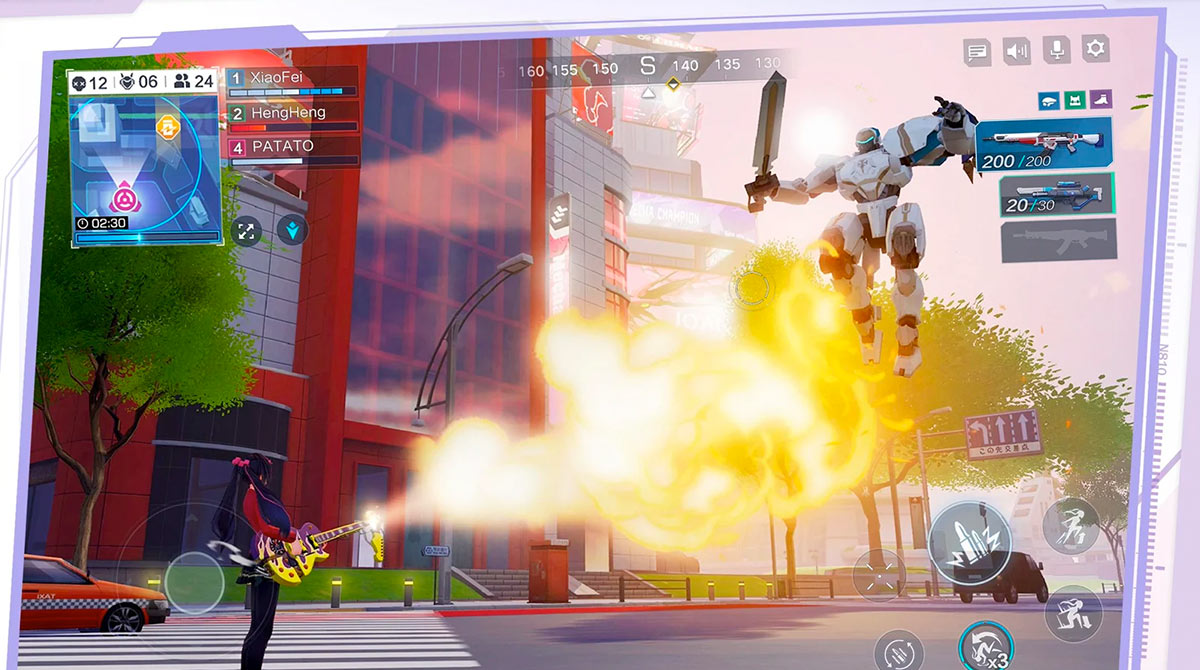 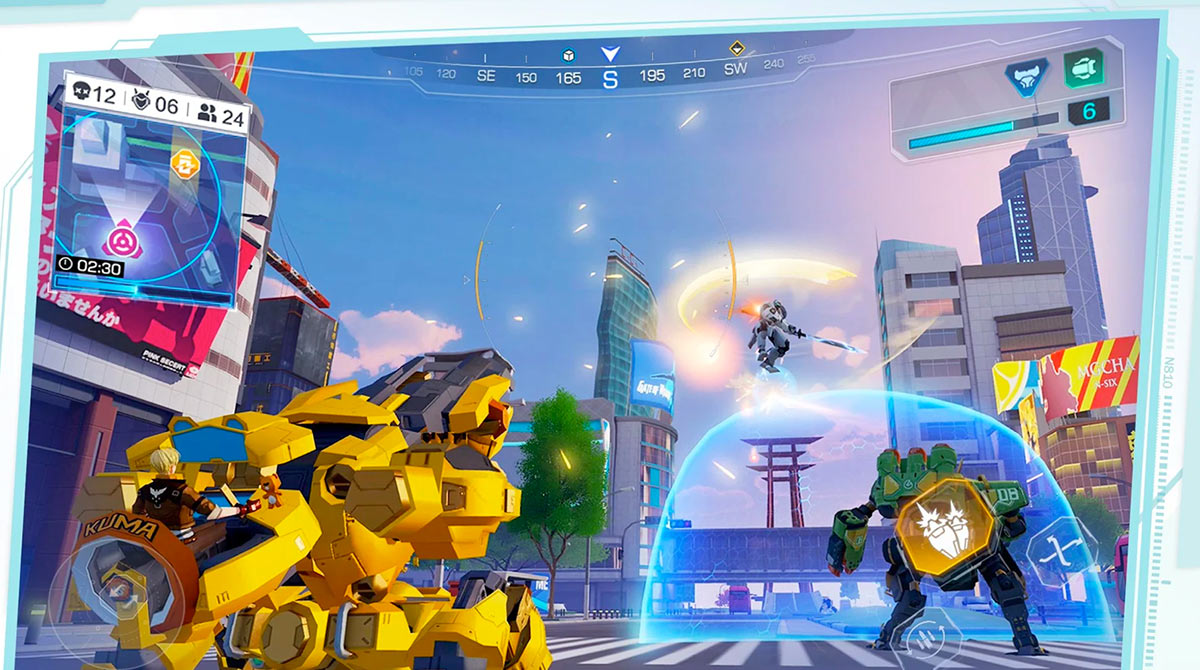 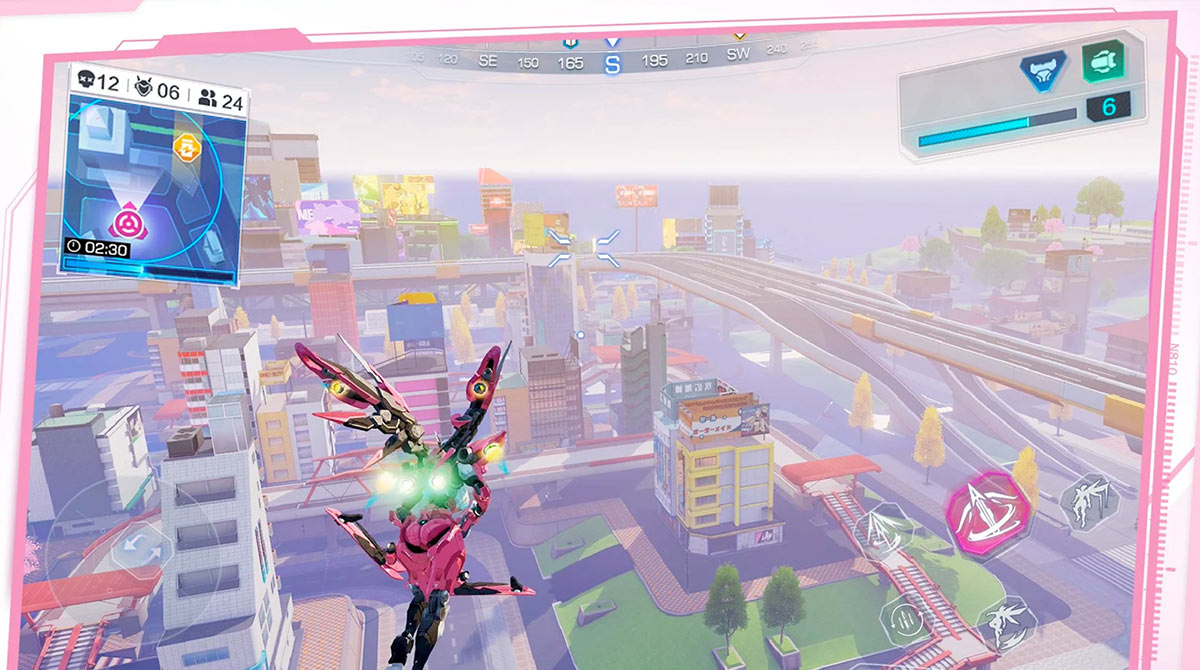 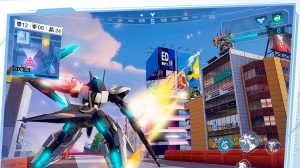 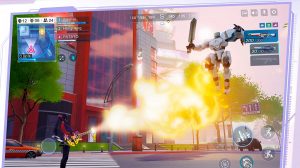 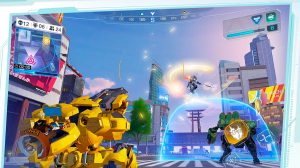 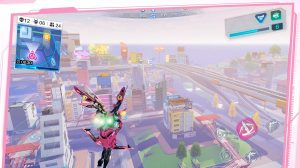 One of the most fun and competitive multiplayer shooting games that you can play is the battle royale genre. The goal for these games is to become the sole survivor. Usually, the players will be sent to a remote island where they will try to eliminate opponents until there’s only one left.

This type of gameplay is already fun and entertaining, so how do you make it more exciting to play? Well, you introduce the use of robots or mecha in this genre. This is what Super Mecha Champions, which is published by NetEase Games, did. They designed a battle royale game where players can summon giant robots to battle and fight. But how does this game work? Let’s discuss in the next section how you can play Super Mecha Champions.

How to Play Super Mecha Champions

When you first start playing Super Mecha Champions, you will be required to select between 2 characters, Ning and Rom. Once you’ve made your choice, the next step is to identify whether you’re a mobile shooter games rookie or not. After that will be a short tutorial. It will teach you about the basic controls of the game like moving, shooting, and looting.

During the tutorial, you will also learn how to access your Mecha and use it in battle. You will also learn the different skills and abilities that your Mecha has. Once you are done with the tutorial, you will be taken to the game’s main lobby. This is where you can start matchmaking and play your first battle royale game. Like with other battle royale games, you can choose to play in a squad, duo, or solo. Once a match has been found, you will ride your mech and head to the location of the battle.

Arm Your Robot to Victory

Once you arrive, you will eject out of your Mecha and then glide down to the area using a gliding robot. You will notice that one difference with this battle royale game is that you won’t go into matches unarmed. You will be armed with the basic weapon of your chosen character. But like other similar games, you will still need to find weapons, items, and armor to help you win.

You can’t instantly use your Mecha as it will require some charging time. You will notice it at the bottom center of your screen. Once it reaches 100%, you can summon it. You can acquire different robots to use in battle, but you will start with your character’s default Mecha in Super Mecha Champions.

Super Mecha Champions is one title on our extensive list of action games. You can opt for a more straightforward shooting game with Counter Terrorist Shoot. Then journey to the sea as a powerful battleship in World of Warship Blitz! Get only the best PC game titles here on Games.lol!