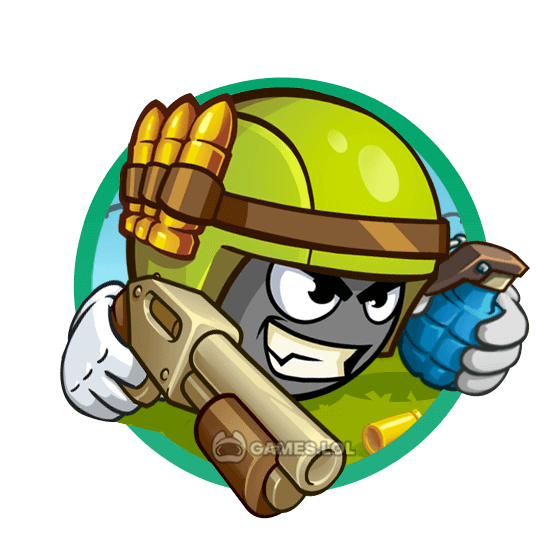 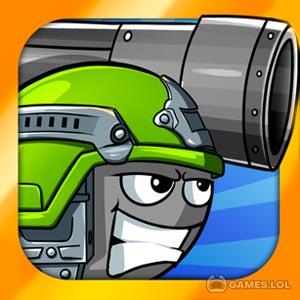 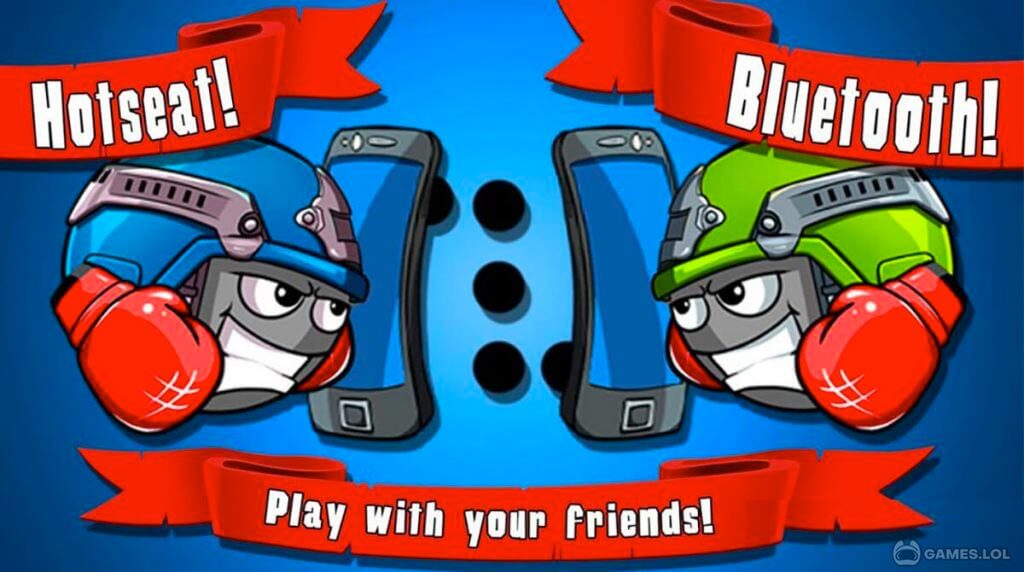 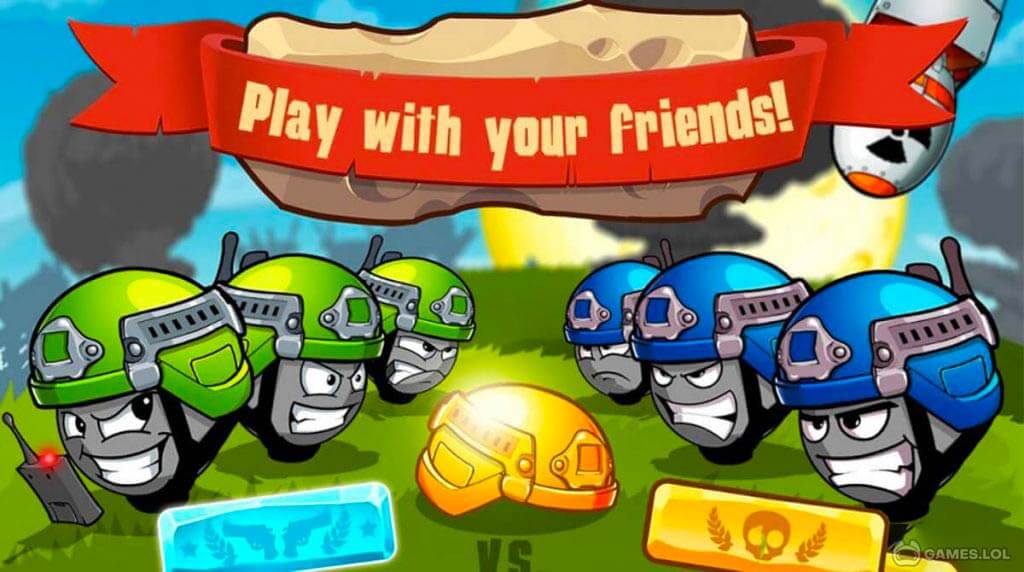 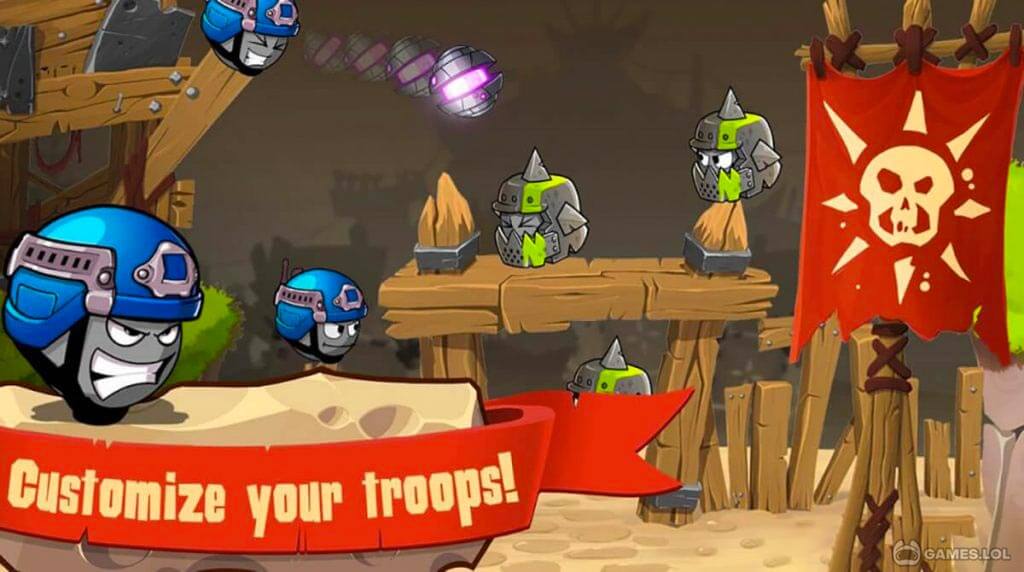 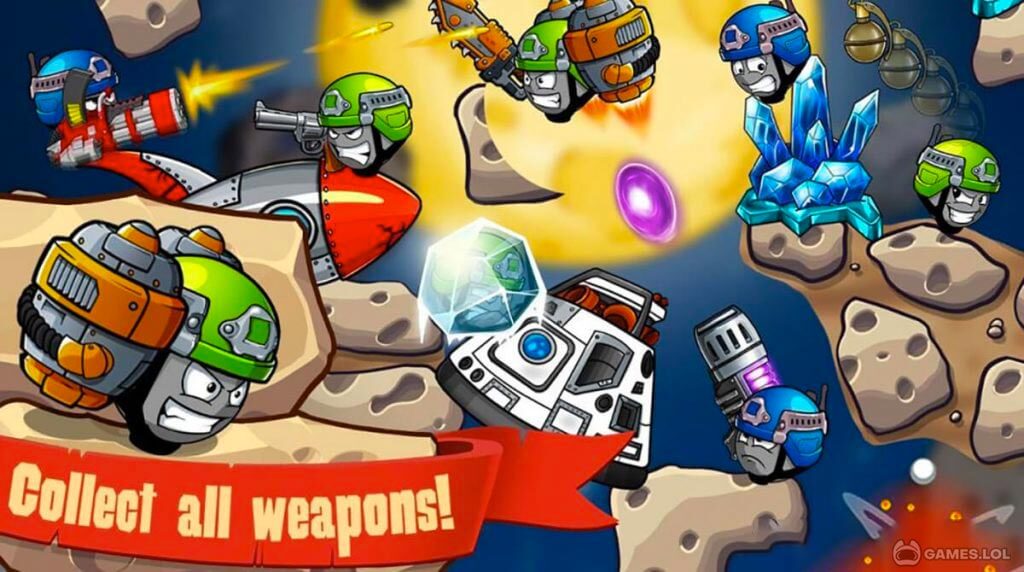 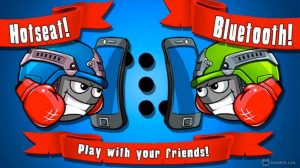 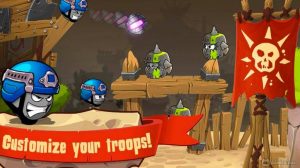 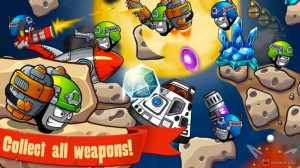 Looking for the ultimate shootout game? Get set for a battle of epic proportions. Step into the shoes of a battle general and unleash hell upon the forces of evil. Showcase your combat maneuvers. Fight at sea, air, land, and space in the Warlings PC game. Wondering what to expect in the game?

The Warlings desktop game is an uncanny war strategy game. Imagine an unimaginable army of unholy creatures. These forces of evil are bent on destroying the world. Ruthless. Merciless. Destructive. Who is going to stop the hell-raised enemy?

Enter the wacky group of daredevil commandos. Warlings are unafraid, adventurous, and downright awesome. But they are not your typical Navy SEAL types. But this crack team of unsuspecting warriors can bring hell to those who seek to raise it on earth. Are you ready to join a ragtag group of gunfighters as they embark on a suicide mission to save earth from the unholy invaders?

Get into the hot seat and blast the heathens to kingdom come in the Warlings PC game. Warlings is a fun and interesting game that you will enjoy. You get six battlefields and generous access to a bunch of firearms and explosives. Play with your friends and engage in awesome gunfights against evil.

Will you lead your troops to victory? Get the Warlings download today. Then check out new strategy games free to download, like Army Men Strike and Pocket Tanks!