Among Us game has become a sensation not just in the gaming world but also in mainstream media. The game also went beyond the attention of gamers and entertained others as well. It’s gotten to the point that the game snippets or references have become a popular meme and cultural sensation.

Perhaps it’s the simplicity of the game, or the ease of partnering up with friends for a quick game. It’s also extremely fun to be that one guy the rest of the game is trying to find. We’re talking about the impostor, of course. The one in charge of mixing things up in the game by killing crew members and sabotaging equipment. 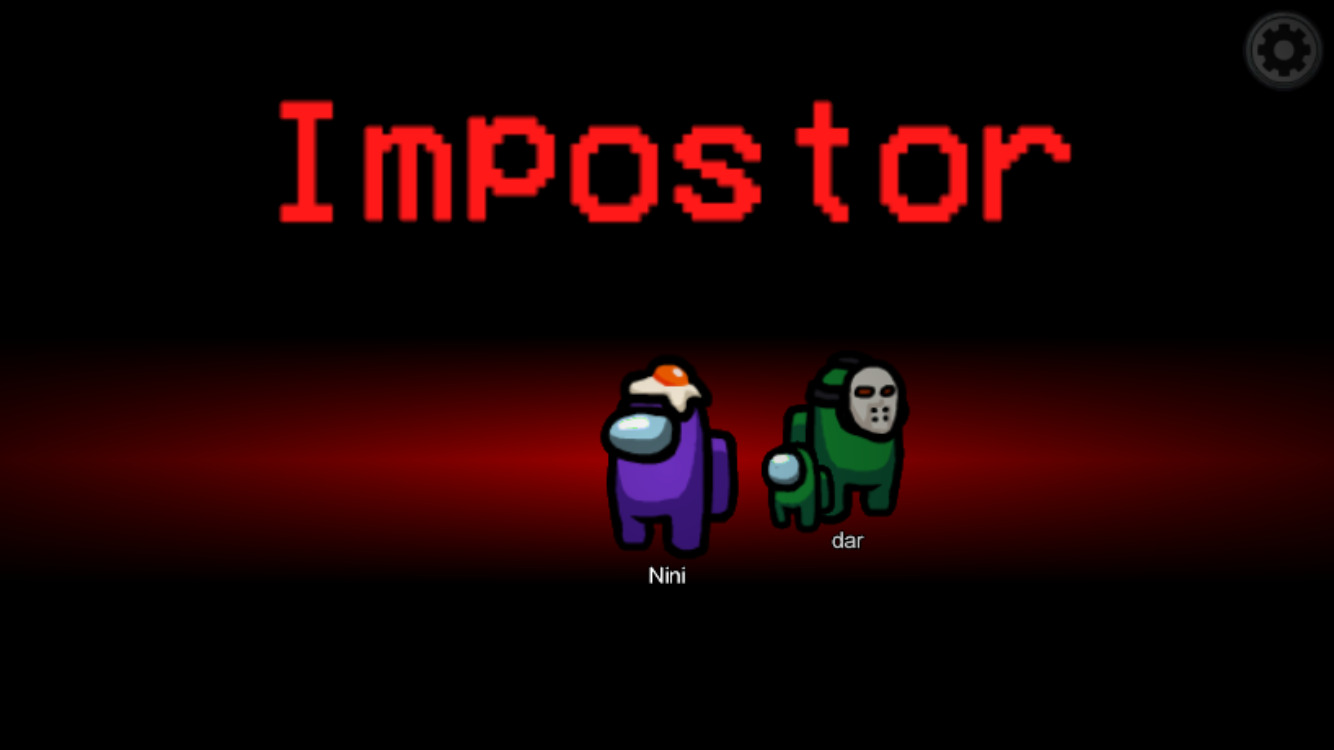 So, you say you want to be THE impostor. Well, we’re not about to let you go into the game without proper knowledge on how to successfully botch things. So, without further interruption, consider this a guide to becoming a successful spoilsport.

The Basics of Being an Impostor in Among Us

It’s not easy trying to convince everyone that you’re innocent. This is especially true if your character has a low skill floor. You’ll have a hard time trying not to get sucked out into the cold vastness of space. Moreover, even the most basic of players can figure you out like the cat who ate the canary.

The best tip most of the experienced players can give is to not be too obvious. This means that you should play it safe. Don’t do anything that would bring attention to yourself. Most of the excited players – players who usually are first-time impostors – kill someone when someone monitors them. Because of that, they are easily caught and get thrown out into space. To sum it up, just don’t get caught.

Know the Equipment & Its Functions

There are different equipment that you can sabotage in the game. Some can only do minor inconveniences to the crewmates once sabotaged. On the other hand, there are also some that once left unfixed, it will immediately make the impostors win. For example, sabotaging the communications will make the crew members lose sight of the list of tasks. It can be annoying especially to those who aren’t used to the tasks yet. Meanwhile, sabotaging O2 can make the impostor win if left unattended after the countdown. Choose the equipment to sabotage based on your strategy. 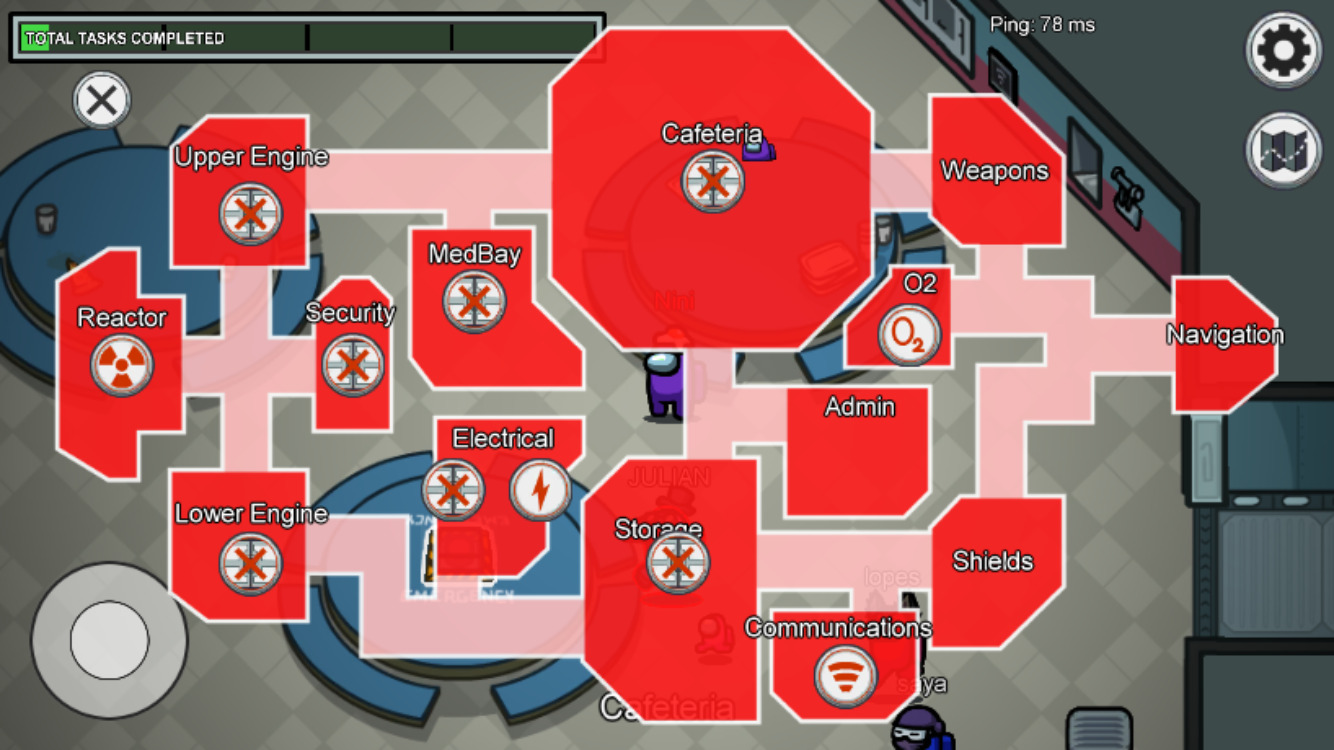 Winning Without Killing in Among Us

Sure, what made Among Us popular is the killing and betraying part. However, if you want to play it safe, you can win just by purely sabotaging. Sabotage key equipment like O2 and the reactor to trigger a countdown towards your victory. However, it is not an immediate, sure-fire way to win. The crewmates will immediately go and repair it once the alarm starts ringing. You have to provide circumstances that will slow them down.

Sabotaging equipment isn’t just for an easy win or to cause inconveniences. You can also use this as part of your strategy to lure the crewmates. Remember, one of the objectives of the crew to win the game is to finish their tasks. Moreover, they have to make sure that all equipments are spick and span. That’s why once an equipment gets sabotaged, they will immediately go towards it for repair.

This is where you make your move. While everyone’s busy, there is a low chance for you to get seen. Find a crewmate that is alone and kill it while you’re still out of eyesight. For example, while the crewmates are busy fixing the lights, you can kill someone who is out of the loop. However, it is important to have an excuse that will put you out of trouble once the body gets found.

Camp Inside the Vents

Not all kills are quick, clean, and unseen. Some kills are just messy. If you’re quite sure that your kill will be seen, find a vent and camp in it. The best killers have managed to get away with murder by doing this. But be careful, going out of the vent in a room you have no idea about is a surefire way of getting yourself caught. Make sure you’re lucky and aware enough to avoid being seen. Once it’s over, it’s another win for the impostors.

There you have it, the most basic ways to sabotage and get the kill in Among Us. It’s not that hard to really convince your crewmates of your innocence. Invest in your charming and convincing skills if you want to be a successful impostor. Besides, the best killers have always managed to hide their kills. In a game like this, it shouldn’t be too hard for you too. 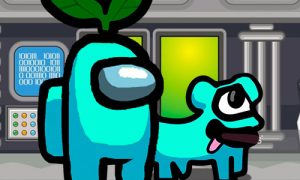