Genshin Impact is a role-playing action and adventure game that you can play right now on PC. Published by miHoYo Limited, it’s a great RPG that features an open-world setting, amazing storyline, and awesome battle sequences. However, one of the glaring factors why people love this game is the great pool of characters you can summon.

A main part of the gameplay is acquiring heroes then forming the best team you can use in battle. Having the optimal squad can be the difference between easily overcoming enemies or struggling to move forward. But with a large pool of characters available, who among them would be the best one to use? Who are the strongest characters that you can summon in Genshin Impact? To help you properly answer that question, this article will provide the ultimate character guide.

Currently, there are 23 characters that you can acquire in Genshin Impact. That number will likely continue to increase as the game constantly updates and introduces new characters. The issue is that out of the 23, you can only use four to build your team. This means that you will have to carefully choose which among the available characters would be great for your squad.

Now, this process is on a case-to-case basis since you will likely deploy certain characters depending on the situation. But it would still be great to know which are currently the strongest heroes in the game. Having them on your team will help you greatly in defeating many powerful enemies. Your party should be composed of teammates that fall into the three main roles. Apart from the protagonist, your squad should have a Main DPS, a Secondary DPS, and a Support. Below is the current tier guide for the characters available in Genshin Impact. 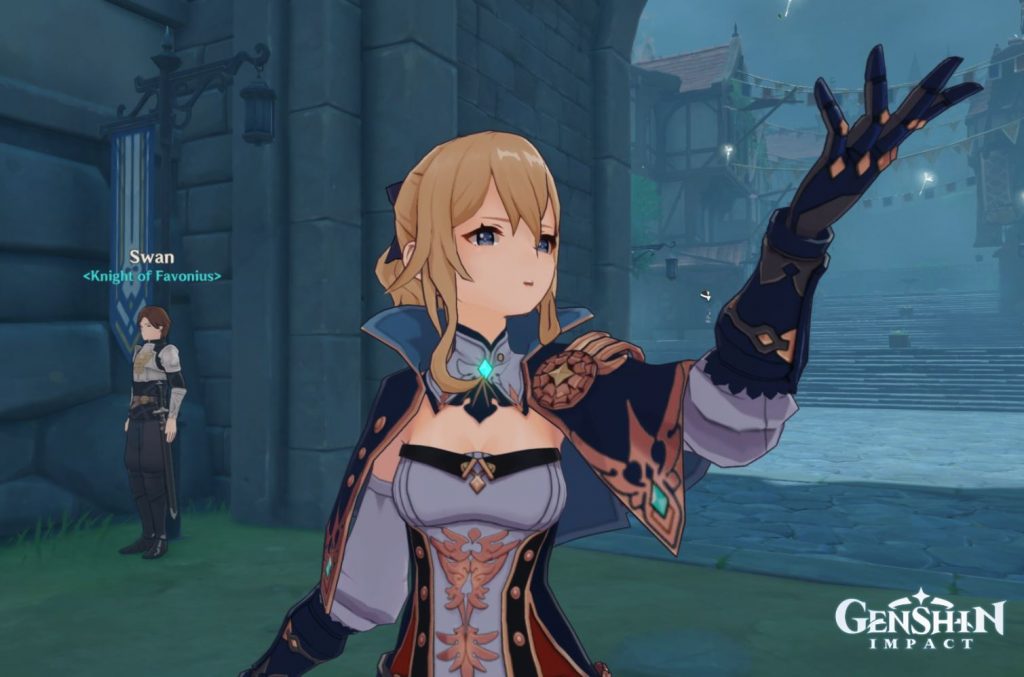 These characters are currently the strongest ones available in Genshin Impact. Their strengths far outweigh their weaknesses, allowing them to be very effective in their respective roles. They’re the ones that you want to have if you want a higher chance of winning battles. As Main DPS, you will want to have Ganyu, Diluc, Xiao, Tartaglia, and Klee. They deal the highest damage in the game.

For Secondary DPS, you have Mona, Xingqiu, Zhongli, and Albedo. They can also deal good damage, but not as effective as the main damage dealer. As for the Support role, the characters you want to have are Bennet, Venti, and Diona. They provide the best supporting role in the game with their skills and abilities. They have crowd control, buffs, debuffs, and so on. You can also include Zhongli as a Support, as he is a versatile character.

The B-Tier characters are the ones that are still good but they do have noticeable flaws. They will also struggle in certain battles, but for the most part, you won’t have issues using them. For the Main Damage Dealer Role, there’s Beidou and Xinyan. For the Secondary DPS, you can use Chongyun and Kaeya, while for the Support there’s Barbara. 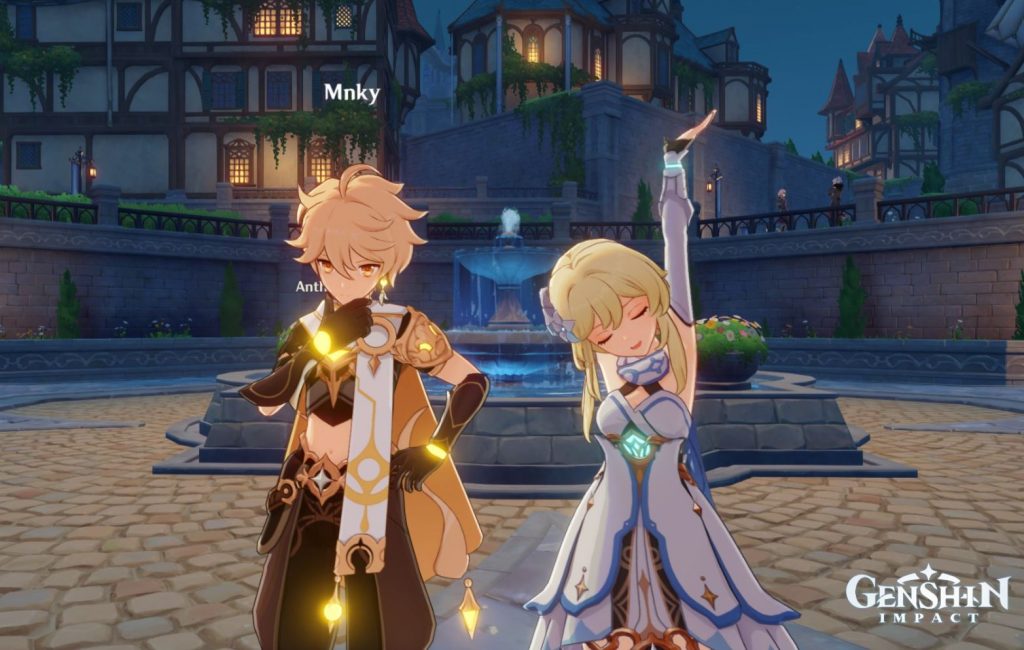 The characters in the C-Tier are the serviceable ones you can use in case you don’t have a better alternative. They can still get you by certain battles and missions but will greatly struggle in many of them. They’re ok, but if you have a better option, go for the alternative. For this tier, there aren’t any Main Damage Dealers, but there are Secondary Damage Dealers in Lisa and Traveler (Anemo). For the Support, this tier has Noelle and Traveler (Geo).

This is the lowest tier in Genshin Impact. The characters that belong here are usually the ones that you should just set aside. There are better options available than the ones on this list. They can still be used in certain circumstances or battles, but best replaced if you have higher tier heroes. For this tier, there’s only one Teyvat resident, and that’s Amber. You can still use her in certain scenarios, like puzzles around the world. However, her DMG scaling is so bad, you’re better off using Xiangling as a secondary DPS.

The developers miHoYo did mention that you can complete higher level dungeons with just the starting heroes. It all boils down to form the most powerful team or just want to summon your favorite among the 23. Either way, Genshin Impact is an awesome open-world RPG to play on PC! You can check out other top PC games you can play by browsing our Games.lol library! 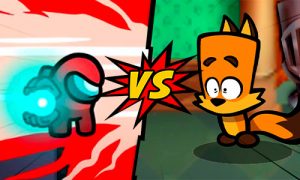 Among Us is a game that not many people expected to become very popular. Yet it achieved just that in 2020, two years after it was launched in 2018.
Posted on July 29, 2021 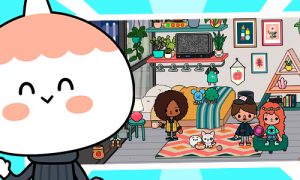 Toca Life World is a fun and entertaining educational game that is developed and published by Toca Boca. It is a digital dollhouse game that is designed for kids, but it can still be enjoyed by older gamers.
Posted on January 20, 2021 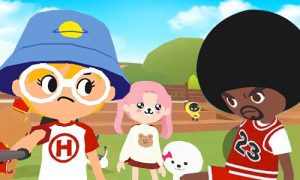