Kudos to DevolverDigital for releasing My Friend Pedro: Ripe for Revenge! This insane 2D-shooter action game depicts an outrageous game of skill, reflexes, timing, and effective management. In this cool game, you are tasked to work with a ruthless banana and kill enemies quickly to get high scores.

Behind the fun gameplay of My Friend Pedro lies a story of a sentient banana asking for help as his wife and kids are kidnapped. Though he had already asked for help from the police, they didn’t bother to listen and disregarded his case. In this game review, we will take you on some important information and features of My Friend Pedro. If you are new to this game, this article will help you understand the basics.

Help A Banana Get His Revenge

The storyline of this zany action game is simple but frightening. In the beginning, you will notice a young masked man in a gloomy basement, brought by a talking banana. Afraid that his life will be in danger, the young man will use his handgun to break out of the cell. Together with the banana, you will take control of the young man and go on bloody ventures across peculiar locations. Along the way, you’ll be collecting automatic weapons and lead the path of no mercy.

In My Friend Pedro, your goal is simple. You need to accomplish each stage as fast and smoothly as you can. There are 40 levels to complete, so you better ready yourself for stages filled with acrobatics and shooting battles. Once you complete a stage, you will be rewarded with bonuses. It can either be one-life runs, speed, and clearing the whole stage of opponents.

Additionally, each level shows a great way of flow, enabling you to create wholesome stunts that include wall jumping and maneuvers in tricky corners. Though it’s hard to compose a killing combo, there are still numerous ways to enjoy the game overall.

Playing My Friend Pedro is not that easy. There are no specific controls and jump buttons to use, but it works with a control that you need to pull back in inverse command of where you wish to go, and the character can do a series of hops and rolls. There is a time that you will feel amazed with its slow-mo effect as you unleash destructive movements against your opponents. 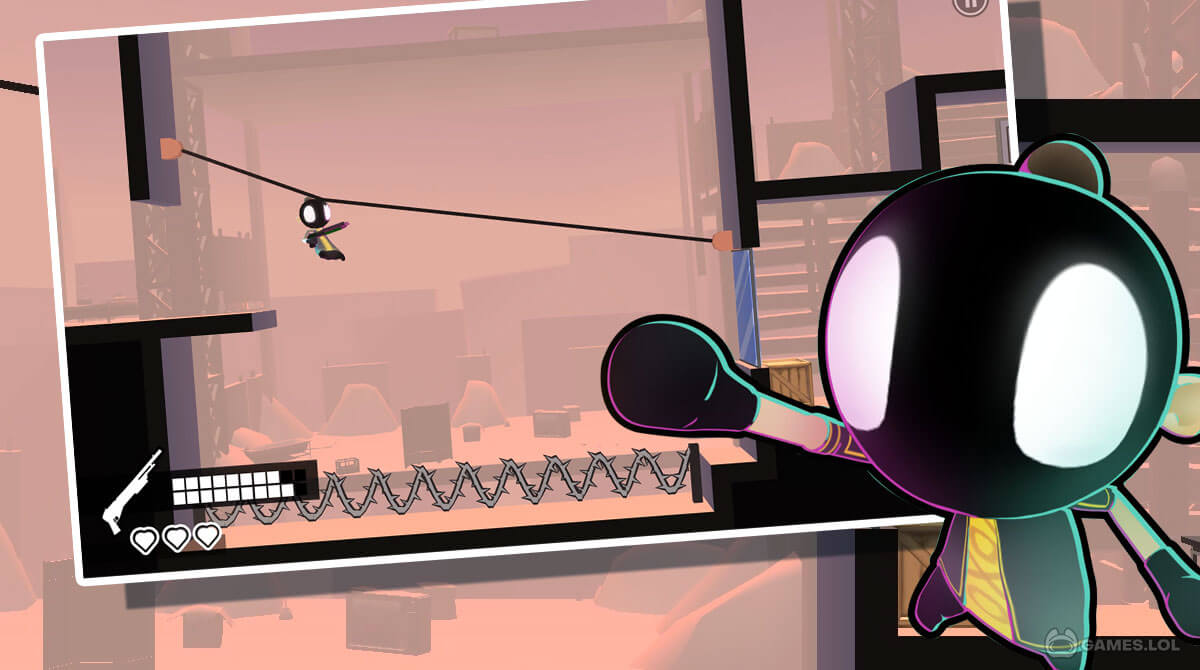 On the other hand, the battle combat is outstanding. As you release your shots, you will feel the impact with its concise and perceptive sound effects. You will feel the coolness of your character as it shows its badass combat through land and air, using its binary pistols in taking down opponents.

What is more exciting about this game is its catchy musical background and nostalgic background. You will surely enjoy the game as the energetic techno music is activated together with the classic vibe that will surely bring you back from the horse and buggy days.

Is It Worth Playing My Friend Pedro?

My Friend Pedro portrays a mad, intemperate, and eerie score-attack title. As it was developed to be replayed, the game aims for every player to show their prowess, using a wide range of weapons, steers and overblown physics. As long as you are aware of what this game is all about, you will continue to enjoy playing this cool game for about 4 to 5 hours while helping Pedro serve revenge and take back his family.

Though My Friend Pedro depicts exhilarating battle gameplay, it is not recommended for a younger audience due to blood and violence. However, you can modify the game’s settings and refrain from the appearance of the blood in the game.

With its awesome stunts and bullet time, it is really great to play My Friend Pedro. Take advantage of the amazing animations that sometimes look slightly wobbly, especially when doing melee attacks, jumps, and lands. Also, the weapons here are typical and justly sufficient. Each gun shows great balance, ensuring that there’s no weapon left behind.

So, are you ready to unleash your best combat skills powered by your adrenaline rush in this mad action game? Share your best stunts here now! For more information about Pedro, stay tuned in Games.lol. 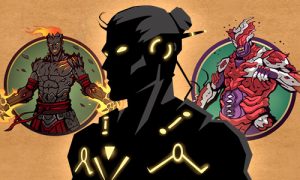 Shadow Fight 2 – Challenge Yourself With These Bosses In Game

When it comes to fighting games, Shadow Fight 2 is one of the best games out there. It’s an action role-playing fighting game where you play the role of Shadow, a legendary warrior who seeks powerful opponents.
Posted on April 25, 2021 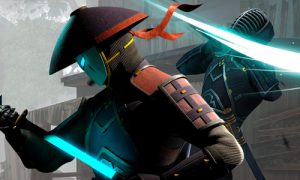 Shadow Fight 3 is the 3rd installment in the Shadow Fight series. It’s also the first fighting game in the series that allows character customization.
Posted on April 25, 2021 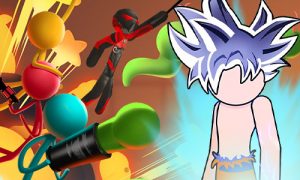