Is Clash of Clans Still Relevant in 2019? 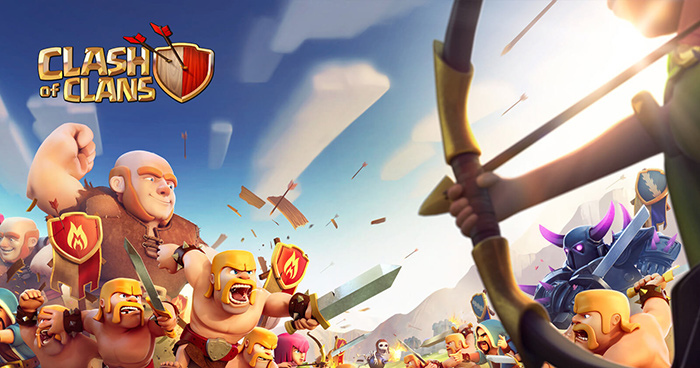 Clash of Clans. A highly-renowned game title that swept millions of mobile users thanks to its engaging gameplay and competitive scene. However, it has been 4 years since its launch and lots of players have moved on to other games like Mobile Legends, Clash Royale and Last Day on Earth: Survival. So, now you ask yourself, “Is Clash of Clans still a thing?” Long story short, yes it definitely still is a thing…just not at its prime as it did back in 2016 after the Liam Neeson Super Bowl ad. But, that does not mean the game has barely any players on it. In fact, it still houses one of the most populated gaming communities; over 3 million players every month. Although, it never reached back to its peak player count of 10-15 million players from 2016 to early 2017. But has Supercell stopped updating the game and focused all their energy on Clash Royale? Not at all. Let’s check out some reasons why CoC is still at the top, shall we?

Again, the average monthly player count since January 2019 is 3 million players. That’s still double more players than online PC games including League of Legends, Apex Legends, Counter-Strike: Global Offensive, and Grand Theft Auto V. Most of these players stay in Clash of Clans either because of their whale motives of purchasing lots of microtransactions or have wanted to keep their clans growing even further. Or maybe simply because they find the game still fun after all these years.

The biggest challenge for any game developer is keeping the game feeling fresh. Thankfully, Supercell manages to do so with big updates monthly. These include new UI, new units, level scaling for both units and buildings, fresh PvP modes, and the implementation of skins for units. As long as Supercell keeps supporting the game, players both new and old will still go back. But the best part about their updates is that they don’t ruin existing characters (we’re looking at you, Overwatch and LoL).  This makes players who are very familiar with the game to stay for the better. 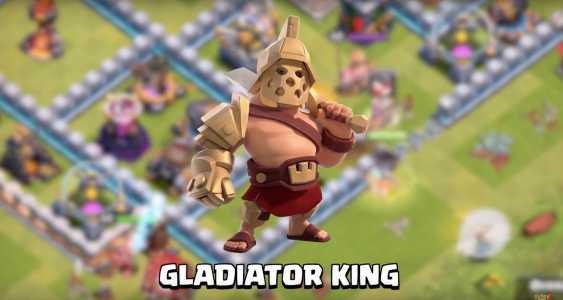 Whether you like their short videos and patch notes or not, their YouTube channel still thrives with millions of views especially their update trailers. They’re currently at 14 million subscribers as of this writing. Honestly, their channel makes a huge influence on the game’s activity too. Were it not for the funny videos and e-sports broadcasts, nobody would know what’s going on with the game. It’s free marketing if you look at it from a business perspective.

So far, Clash of Clans won’t go down anytime soon unless some game can rival its gameplay and make it even better. Many games have tried but they’re no match to Supercell’s pioneer title. 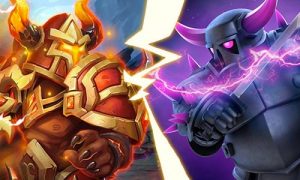