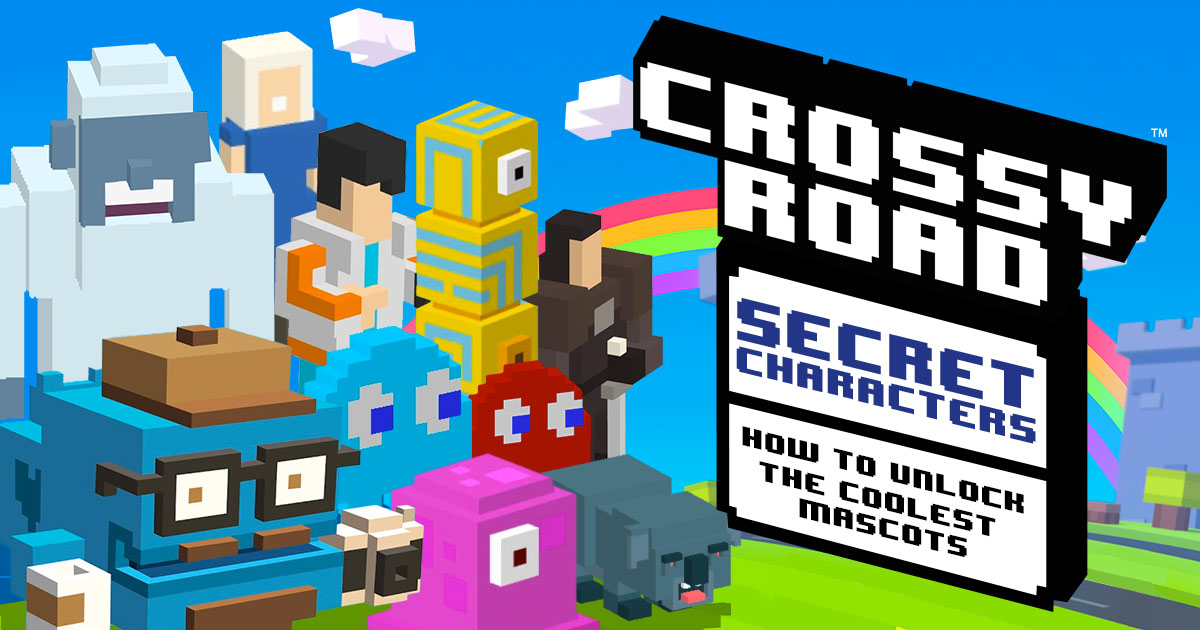 If you have already been playing Crossy Road, then you would know how fun it is to do something as mundane as crossing the road. Yup, crossing the road is fun. But that’s only because in this action game you’ll be challenged by a lot of moving obstacles. However, you’ll have to time your moves correctly, or else you’ll find yourself squished by a moving truck. But did you know you can use other characters besides a chicken? Fortunately, we have a list of the Crossy Road Secret Characters you can unlock right here! 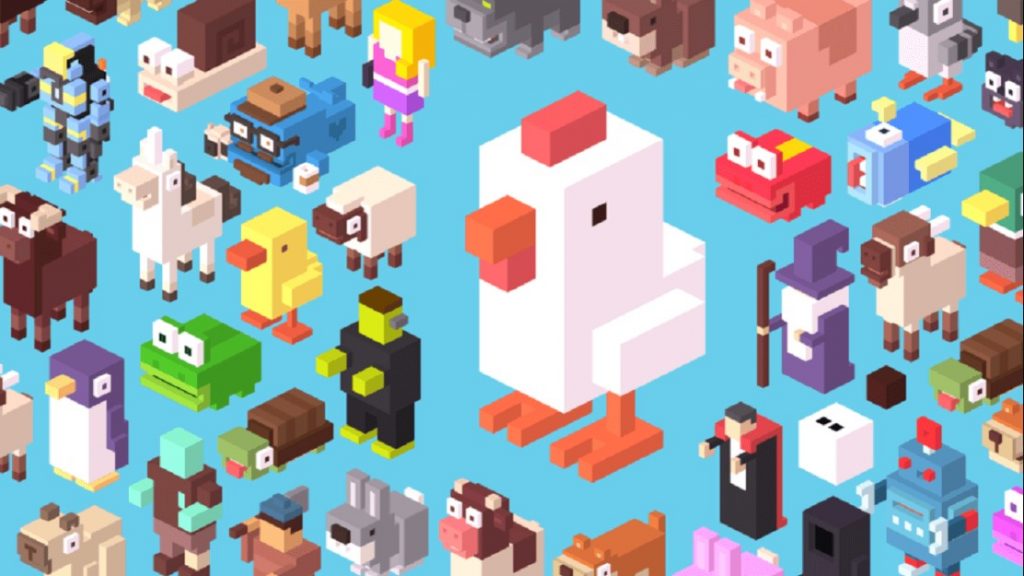 Purple bloop is one of the characters from another game, called Clicker Heroes. Yes, you can also play as Purple Bloop in Crossy Road. For you to unlock Purple Bloop, you will have to meet the criteria below.

Yeti is another cool character that you can get only by unlocking it. Therefore, you can’t get this character through the Prize Machine. However, getting Yeti is not that difficult if you know what you are doing.

Hipster Whale is a goofy-looking whale with eyeglasses on. He also carries a camera around just in case something interesting comes up. The camera will occasionally flash whenever he feels like taking a picture. Furthermore, he’s the rarest character that you can get in Crossy Road. Simply follow these instructions.

Inky is one of the characters from the Pac-Man update. He’s a slimy monster that chases and also gets chased by Pac-Man. To get Inky, you will have to do the following steps.

Note: You can accumulate 3,000 points over multiple runs instead of trying to get it in one run.

Blinky is a character from the classic game, Pac-Man. He’s one of the slimy monsters chasing Pac-Man whenever Pac-Man is not on a powerup. You can unlock this character by using a few secret steps.

Totem is one of the deuteragonists from ustwo’s game, Monument Valley. He’s also one of the unlockable secret characters that can’t be obtained through the Prize Machine. To get him, you will have to follow these few steps.

Pro Gamer is a secret character who speaks Korean. As a gamer, he also records actions per minute. For this reason, obtaining him also requires a certain action per minute score.

Tip: Keep moving left to right while waiting for the right time to cross

Drop Bear is one of the characters released in the Australian update. However, he’s also quite rare and also can’t be obtained through the usual Prize Machine. However, you can still get him for free as a secret character.

Snow King is a character based on the main protagonist in Game of Thrones, Jon Snow. Just like Jon Snow, he also wears a brown cloak and holds a long sword in his hand.

Dragon Rider is one of the two characters from the Game of Thrones series. This character is actually a “she,” paying tribute to Daenerys Targaryen, the dragon-riding female protagonist from the series. Cool, right?

So, there you have it. That is how you unlock some of the coolest secret mascots and characters in Crossy Road. To learn more about this action game, stay tuned here in Games.lol! 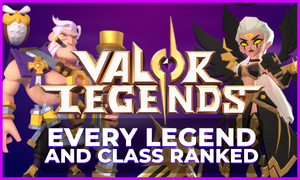