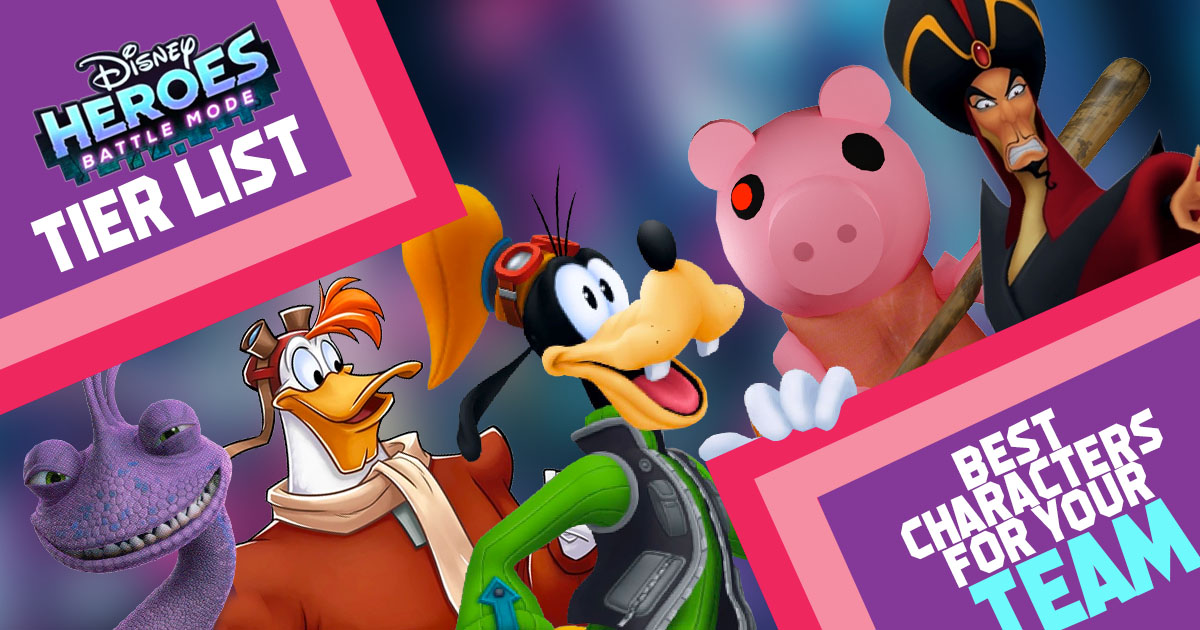 Get ready to battle with your favorite Disney characters in Disney Heroes: Battle Mode! It’s an incredible strategy game that was published and developed by PerBlye Entertainment, and it offers excitement to all Disney fans across the globe!. As the game title suggests, the game consists of your favorite Disney and Pixar characters ready to battle against each other. So, if you are an extreme fan of Disney, this explosive game is yours to enjoy!

The plot of Wreck-It-Ralph is the same as the game’s storyline where everyone is infected with a certain virus that turns good characters against their own families and friends. That’s the backstory of Disney Heroes Battle Mode. Here, you need to team up with other Disney Friends and save your comrades. The gameplay is entertaining and straightforward. At each level, there will be three waves of opponents. And to defeat them, you need to create a winning team of five or less.

The key to surpassing your enemies is teamwork, so you better get a good combination of heroes. Upon completing levels, your heroes will be rewarded with experience points and badges even if one of your characters dies while in-game.

Disney Characters & How to Upgrade Them

As for the record, there are over 30 characters featured in Disney Heroes Battle Mode. Most of the characters are from famous animated movies like The Incredibles, Frozen, Zootopia, Lion Kings, etc. Though these characters look innocent, each character portrays unique abilities and weapons to fight against their enemies. So, it would be best if you created the Disney Heroes Best Team, which will battle against the enemy who wishes to kill everyone with the deadly virus.

Before we jump into the Disney Heroes Battle Mode Tier List, which will help you create your winning team, let us first know how to obtain your characters first.

To get a character in this game, you need to collect sufficient chips designated for a particular character. If you want to get a better hero, you better get more chips! And, to upgrade your characters and make them stronger in battle, you need to equip them with badges that you accumulate every time you complete a level. There are times when badges need to be crafted first; if that is necessary, the game will inform you anyway. Your character’s skills are also upgradeable; to promote them, you’ll be needing some gold coins.

If you are just starting the game, it is understandable that you are still overwhelmed with the charming appearance of the Disney Characters, especially if your favorite characters are there. But, if you want to stand out in the game, you need to be keen on the heroes’ abilities to come up with your winning team. In addition, Disney Heroes Battle Mode characters are classified according to roles and tiers like other popular games. There are DPS, Tank, Support, and Control character roles here. In each role, designated characters are grouped according to tiers; the S, A, B, C, and D tiers.

Remember that B Tier heroes are best to be replaced when you already have a more powerful character. Lastly, the C and D Tier characters are known to be sub-par or weak heroes, you can still use them, but it is best to utilize those characters on higher tiers.

Check these different Disney Heroes tiers out for your superb team!

So, that’s it! We hope this tier list helps you create the Disney Heroes Battle Mode best team. Fight for your fellow heroes, and save them from the deadly virus! For more information or updates regarding this endearing strategy game, stay tuned for more here at Games.lol. 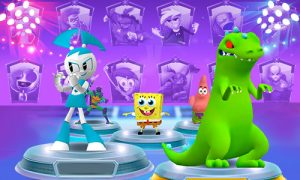 Released by PLAYSOFT last 2019, Super Brawl Universe is an arcade action game based on the famous online title. In this game, you will clash against the iconic Nickelodeon Super Brawl Universe Characters derived from the most popular Nick shows.
Posted on December 26, 2021 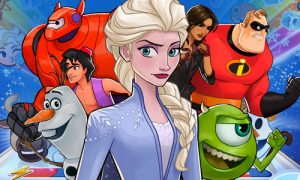