The classic Dragon Nest game was one of the best MMORPGs that people can play. So, when the Dragon Nest M – SEA came out, everyone was excited and it didn’t disappoint. The MMORPG provided players with the action-packed battles and amazing gameplay that they were craving. It has a PVP Arena, allowing players to challenge each other to see if their character is already strong enough.

It’s a fun and amazing action game that players won’t be disappointed in playing and downloading. As great as this game is, it can still be a bit confusing for new players. To help with that this article will be a guide for beginners and provide tips.

Picking The Right Class to Start The Game

One of the things that every player will do at the beginning of Dragon Nest M is to pick the right class for their character. There are currently 10 classes available and each one will have its advantages and disadvantages. Picking the right class will depend greatly on the player’s playstyle and preference. For players who prefer close-combat battles, then they might go for the Warrior class.

If they prefer being stealthy and quick at killing enemies, then the Assassin class is a good pick. For players who prefer fighting at a distance, there are the Archer, Sorceress, Academic classes. All three are ranged fighters with the Sorceress using magic and the Academic artillery weapons. If you prefer a more versatile character, then the Cleric is a good option since you can be a support, defense, or offense. For a pure DPS class that can also gain some debuff skills, then go for the Kali class. 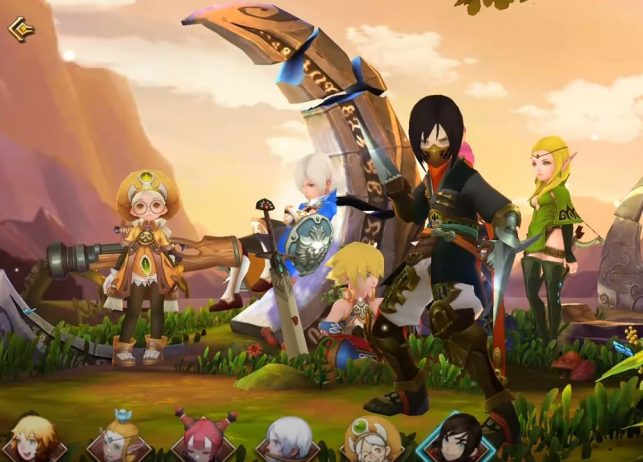 Another burst damage class that also has decent range for a melee hero is the Lancea class. The last 2 classes are Machina, which uses powerful animal-like moves, and Vandar, which uses a battle sword and wrist bow to deal physical and magical damage. All classes are unique and selecting the right one will come down to your preferred playstyle.

Though Dragon Nest M has an auto-target system, it doesn’t necessarily mean that you will always hit your target. It only means your character will look in the direction of the opponent so you will attack that area. Casting skills can be tricky and are prone to missing if you’re careless at using them. So make sure that you constantly practice casting your character’s skills. You need to master how to aim it properly, while also accounting for the casting delay and the distance it will travel.

Being able to master how to properly land a hit using your skills can help you go a long way in this game. This means you won’t be wasting your powerful skills by missing enemies, making it easier for you to win battles. 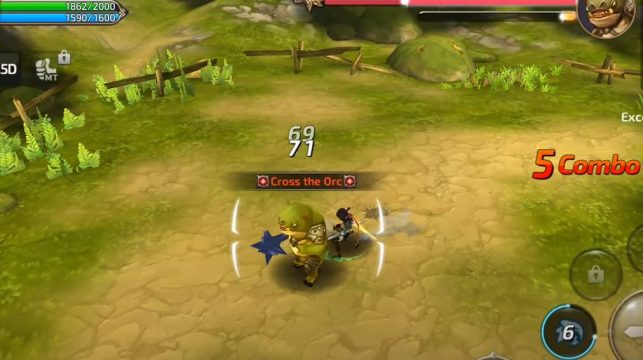 Bosses in Dragon Nest M are hard to deal with because of their damage and durability. But this doesn’t mean that you can’t defeat them. You will have to be strategic, and not just go in with guns blazing and try to out-damage the opponent. If you do that, you will just end up dead more often than not. Fortunately, there are ways to deal with bosses.

First, you shouldn’t be aggressive and just take your time in slowly but surely depleting the boss’ armor. Once that armor bar is depleted, the boss is stunned for a while, which is when you should be aggressive. Also, watch out for the boss’ skills. There will always be a red mark on where the skill will be cast so try to avoid it. Also, make sure that you are well prepared for the fight. Bring all the needed items, and make sure you equip all the right weapons and armor.

Don’t Forget About Your Reliable Fairy

Fairies give bonus stats and added BP, which makes them a very important combat partner in Dragon Nest M. You can unlock the Fairy screen once you reach level 7. Now there are different Fairies, with unique qualities. The best fairies usually belong to the S quality while the C quality is the least powerful fairies. Make sure you are using higher-grade fairy as your combat partner to provide more help. 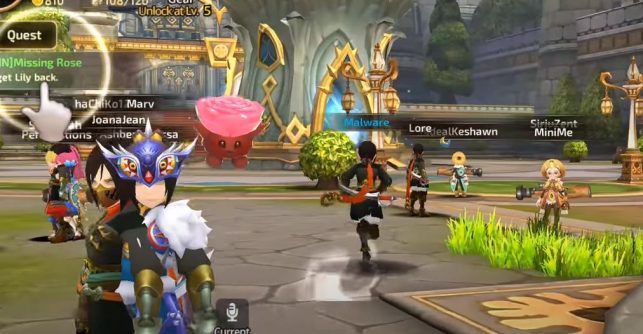 Like your characters, fairies also have a level and the higher their levels are the more BP you will gain. Feeding your fairy will increase their level, so make sure you feed them regularly. You need to have a strong and high-level fairy fighting by your side, so you’ll have an easier time during battle.

Since Dragon Nest M – Sea is an MMORPG, this means you will be playing with other players They can also play a role in your success and that is through guilds. Being part of a guild can help you since you get exclusive boosts and benefits that members usually enjoy.

Teaming up with guildmates also increases your character’s HP by 10%, which can be huge during battles. As a part of a guild, you also get access to the guild shop and play mini-games. Just remember, the guild you should join should be an active one. So that’s about it for our Beginner’s guide into playing Dragon Nest M – SEA. Start your adventures now by playing it on PC for free. Use our Games.lol client for a fully immersive, and seamless gaming experience. 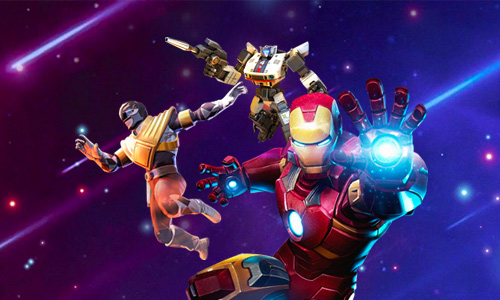 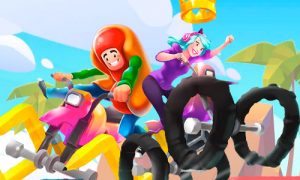 VOODOO has been known to create fun casual games, and one of those they made is Scribble Rider. It’s a simple action racing game where you get to compete against other players from around the world.
Posted on September 11, 2021 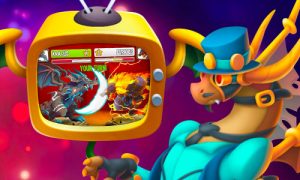