Choosing the right class at the beginning of Dragon Night M – SEA is an important factor in this game. This is because the class that you will choose will determine the style of your gameplay. You can’t choose an Archer class and then play it like a melee hero. You’d be wasting the character’s skills and abilities. So you need to properly select the job that meshes well with your playstyle. One of the staple classes that many new players tend to go with is the Warrior class.

It’s a class that specializes in physical melee combat and a character who’s also quick and agile. It has a strong physical attack, an ability to dash and dish fast combos, and has a normal defense. It’s a good class option for players who like to get close and mix it up with opponents. But how do you properly play the Warrior class? Then read up as this is a guide to playing the Warrior class in Dragon Nest M – SEA.

The Available Specialization of the Warrior Class 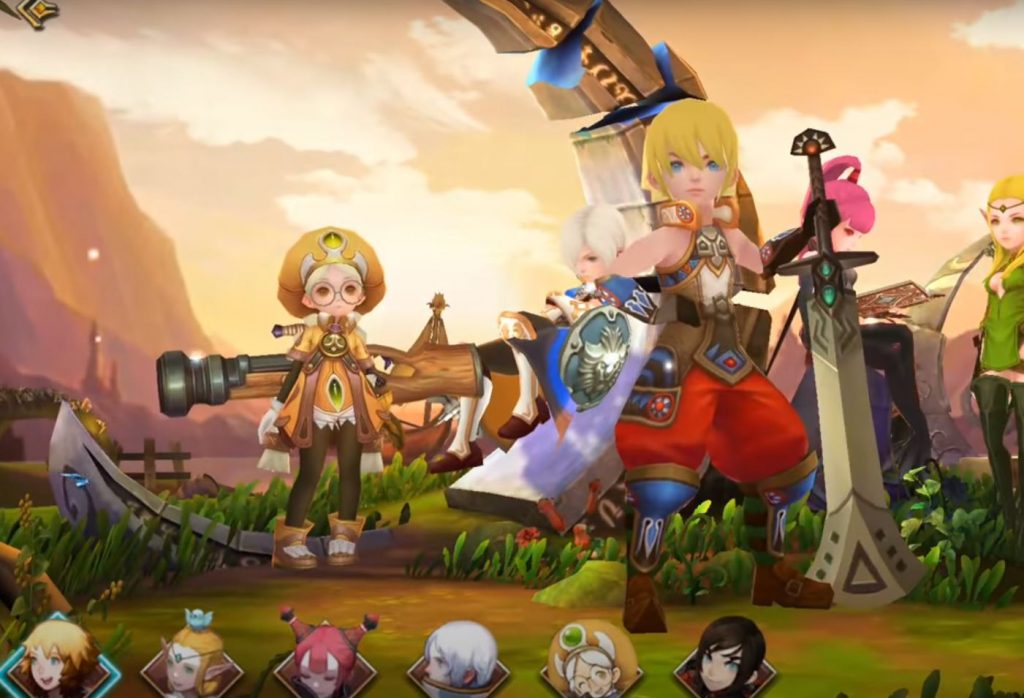 This is also a specialization that relies more on quick and successive blows with normal damage to enemies. There are two skill trees available for the Sword Master. A physical skill tree that focuses on burst damage and killing enemies one-on-one. There’s also a magical skill tree, which focuses more on hitting multiple enemies and dealing consistent damage and output. The Mercenary specialization, on the other hand, is heavier and one of the slowest among all classes.

But they compensate that by dealing with massive damage and effects to enemies. Mercenaries can easily break through an enemy’s super armor. They also possess the same super armor, making them more durable than other classes. Their combos are easier to execute and they can attack a larger area. Their AOEs, though, are scattered making it harder to execute crowd control on enemies.

This makes them one of the best close-range combat characters in the game. The Moonlord is more focused on its wave attacks, giving players ranged abilities, allowing them to fight at a distance. But don’t think they become weak in close-combat, as they still retain the physical abilities of the Swordsman. This still allows them to fight in close range and be a hard enemy to deal with 1-on-1. 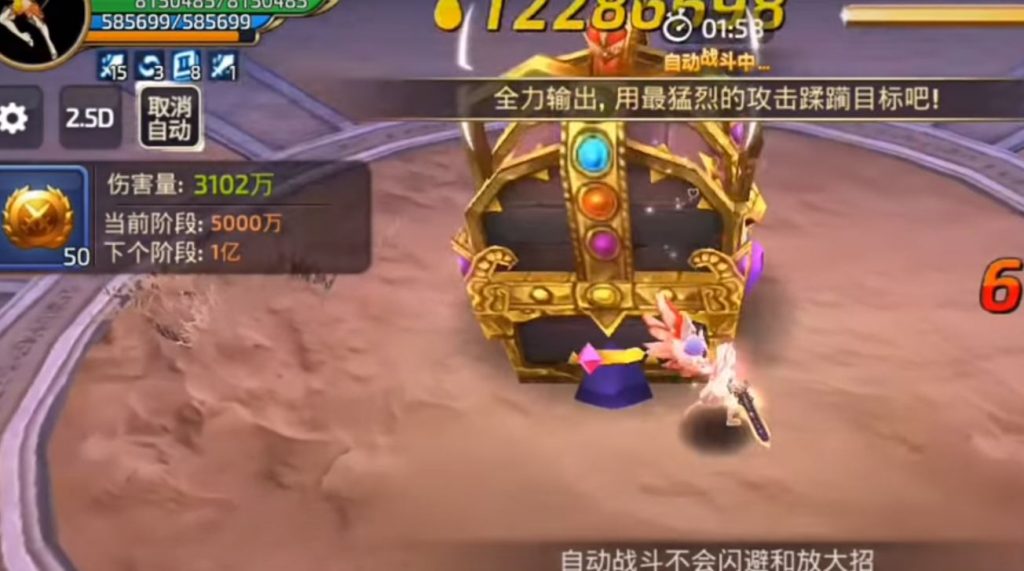 The Barbarian specializations focus more on strength and damage output. They’re a feared 1-on-1 opponent because of the damage they can provide. But they retain many of the AOE skills of the Mercenary, allowing them to take on multiple enemies at once. The Destroyer, on the other hand, focuses more on critical damage. This allows the players to easily break their opponents, making them helpless from the Destroyer’s onslaught.

The Weapons Used by Mighty Warriors

For the weapons that players can equip on the Warrior class, the main ones are sword, ax, and hammer. The secondary weapon for this class is the gauntlets. The main thing about gauntlets is that they carry both physical and magical attacks. But the physical component is higher than the magical. But it’s a great weapon that allows Warriors to deal magic damage to enemies as well. It can come in handy on certain missions where magic damage is needed.

If the player happens to play a different class, then the warrior in the game will become the NPC Xian. He is the main character that will appear in many side or story quests depending on the class you chose. The game has a system in place that all playable classes that you didn’t choose, will become NPCs. Each hero in Dragon Nest has a story, and a part to play in your adventures.

The Warrior in Dragon Nest M – SEA is a great class to choose. Some of the specializations available do open up the class to become a mid-range fighter with certain abilities. But in general, this is one of the strongest close-range combat classes that players can choose in the game. Try it out by playing Dragon Nest – SEA on PC today! 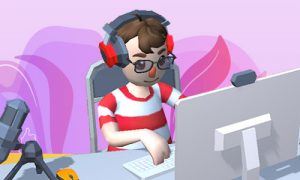 Idle Streamer! Guide – How Beginners Should Play It 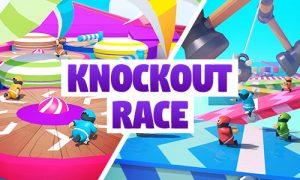