Genshin Impact Review: How Great is This Gacha RPG’s Gameplay?

Amazing — that is one word if we were to summarize everything about Genshin Impact. However, “Amazing” itself just won’t cut it. Because for a free-to-play gacha game (ESPECIALLY as a gacha game), this goes beyond anybody’s standards. In fact, it is one of the best games released in 2020 alongside some of the bigger contenders, such as The Last of Us Part II, Ghost of Tsushima, and even Cyberpunk 2077.

For the sake of keeping your attention to this article without getting you bored with too many texts, we will try to keep this review brief. It’s for you to get the bigger picture of the game, especially if you never played Genshin Impact before. Also, take note that we will focus on the gameplay alone and not other stuff like graphics and sound.

Genshin Impact is a full-on free-to-play gacha game disguised as an open-world RPG. If you do not know what a gacha game is, it’s a slot machine but with anime characters.

Gacha is directly based on the same machine in Japan, where every time you pay with coins and pull the lever, you can get any of the collections based on the displayed catalog. Hence, the word “pull” was also derived from this machine. The collection can range from very common rubbish to highly rare items that only a few individuals would get. If you get the latter, you are either very lucky or you have a lot of money. That’s because getting a super-super rare item (SSR) can range from 0.5% to only a 7% chance. 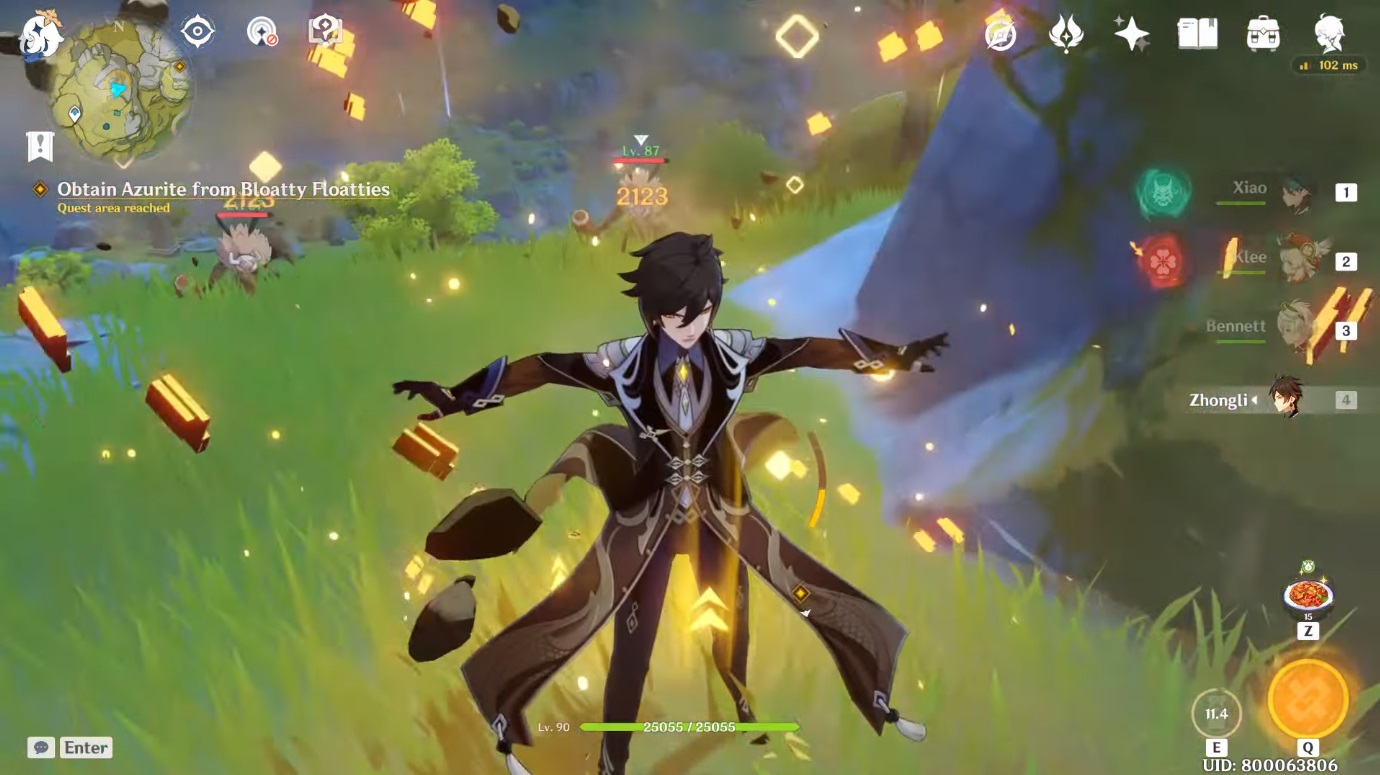 Convert the same concept into a game, especially on mobile devices, and you have the anime equivalent of the gacha machine. Except for this time, it has gameplay… at least, sort of.

You see, if you never played a mobile gacha game before, it is basically an app with barely any “gameplay” into it because the devs want to lure you more into investing in its gacha. And, oh boy, are they good at it.

Obviously, these games are tailored for anime fans (elitists may call themselves “otaku,” but in reality, we’re all just filthy “weeaboos”). That means the rewards are usually beautiful girls and boys based on your anime character preferences. Some are quite thick, while others are flat as a board. Some look like femboys (female boys), while the others are significantly macho. But that’s okay because everyone has their tastes, right? In short, gacha pulls will tempt you with desires.

It’s very hard to find a good gacha game with immersive gameplay. Recently, the rise of Fate Grand Order, Honkai Impact 3, Azur Lane, and Arknights have succeeded in making the gameplay good enough to make up for the bad gacha rates. And now, you have Genshin Impact which broke all the rules of gacha RPGs and made a new one. 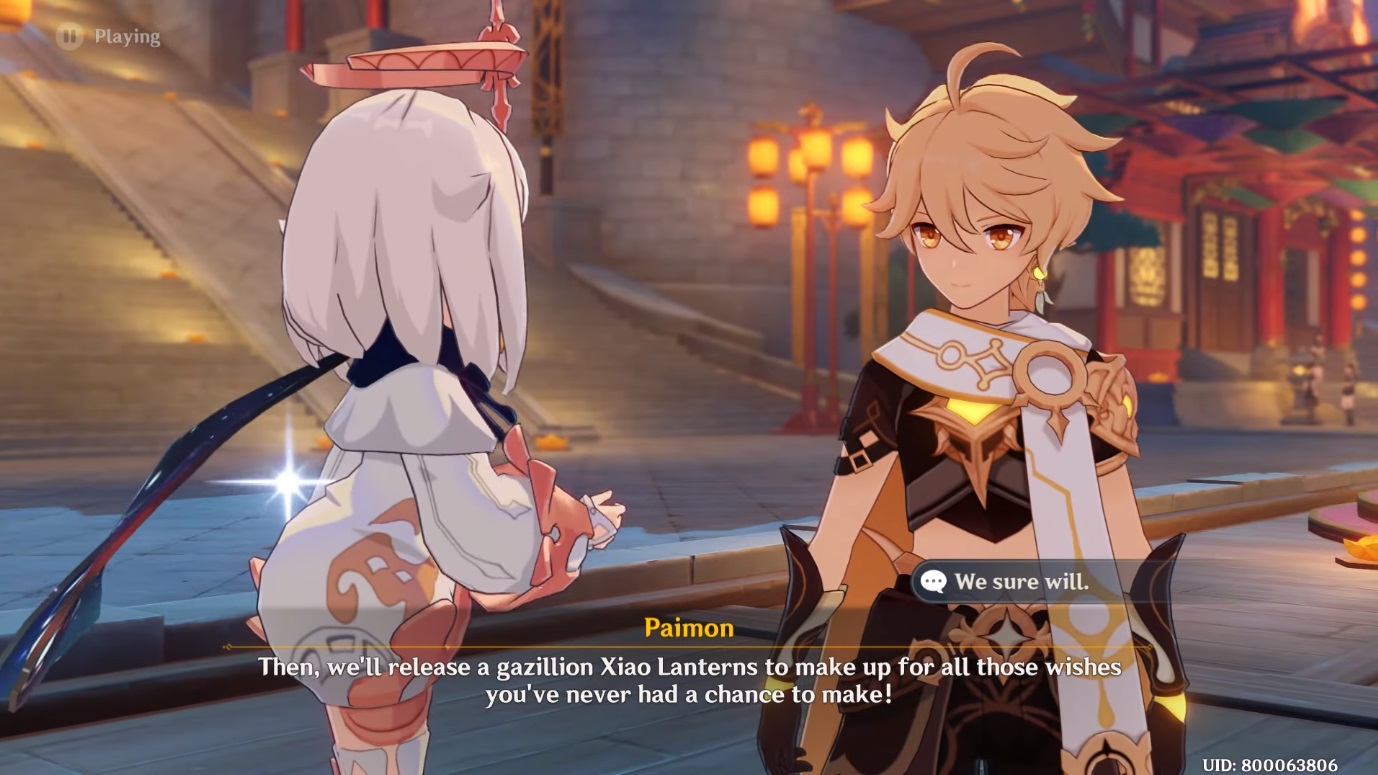 From gameplay alone, Genshin Impact is significantly more active than any other gacha game. It takes a lot of aspects from its spiritual predecessor, Honkai Impact 3, which is also developed and published by miHoYo Games. Genshin has a heavy emphasis on exploration, combat, and story — elements that gacha games would neglect if combined altogether.

What also makes it quite different from the rest is its focus on “RPG first, gacha game second.” It is ultimately the reason why Genshin has garnered a massive mainstream community, most of which have never even played a gacha game ever.

For gamers, everybody knows Genshin Impact took heavy inspiration from Nintendo’s highly successful open-world RPG, The Legend of Zelda: Breath of the Wild. But the thing is, Genshin Impact is very accessible on three different platforms, and it’s free to play.

Moreover, you get to combine elements for every character and see some amazing results in Genshin Impact. Examples of these include combining Electro and Pyro, Hydro and Cryo, Anemo and Pyro, or Geo and Electro. It’s a complete mix and match.

This is perhaps the main reason why Genshin Impact is great. Most open-world games suffer from the emptiness inside the map. Sure, GTAV’s Los Santos may be a huge game, but there are so many portions in there that feel like a ghost town. Meanwhile, Metal Gear Solid V’s three different locations may be detailed, but only pockets of those areas are worth toying with. But for Genshin Impact, every corner of the game feels like a living breathing world.

Genshin Impact is much better tried out than reading about it in an article like this. It’s just full of wonders that it becomes this new standard. And it’s not just for gacha games, but as for how both F2P and full-priced games should be. It is that amazing. So, if you want to play Genshin Impact on PC, download the game here for free at Games.lol! 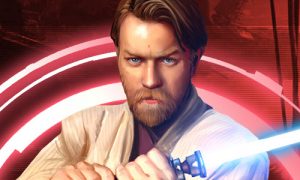 Star Wars™: Galaxy of Heroes adds a new powerful Jedi Master to its massive roster. He’s one of the most powerful allies of the light side and the bane of the dark side.
Posted on July 16, 2021