Genshin Impact is full of weird and beautiful things that only you can discover. While the game holds your hand initially, it does not entirely tell you all the things you need to do and what rewards await you. Genshin Impact is full of secrets that both beginners and consistent players are still searching for throughout Teyvat. And so, here are some of the secrets that every beginner should know. Please take note that these are gathered from other guides, too, as well as our playthroughs.

Do note that since this is a beginner’s guide, we will only focus on Mondstadt first. We will do a second guide once you are leveled up enough to go to Liyue. 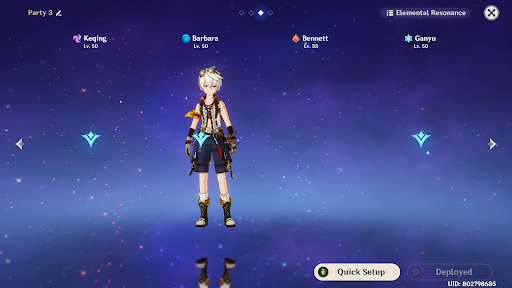 There’s something that Genshin doesn’t tell you when it comes to organizing a party, and that is the sorting system. You see, while you can place four characters at a party, you can also arrange them however you want. Isn’t it annoying that you misplaced Barbara on the second spot when it should have been Bennett? And now you have to remove Barbara from it to select Bennett again? 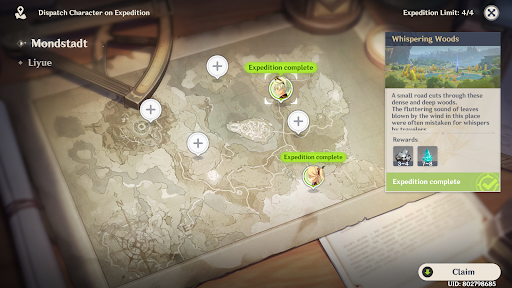 Well, you don’t have to. Suppose you have Barbara in the second place; put Bennett on the third. Then, hold the left click on Barbara, and it will show an arrow. Drag her to the 1st, 3rd, or 4th spot in the party and release when you’re settled. Please take note that you can only do this with a keyboard and mouse or with a touchscreen. Mihoyo has not added any button for the controller to do the sorting.

No Mining, No Problem

One of the most annoying parts of the daily missions is the mining. Okay, so maybe it won’t be a problem if you have Ningguang (IF you have Ningguang since her passive lets you find mines on the map) and a claymore user, but what if it’s hard for you to get these rocks? Well, the best way to do so is to dispatch characters on an expedition, just like the illustration below. Dispatch two characters on journeys that reward rocks. Wait for real-time hours for them to come back the next day, and you will never need to mine at all actively. See this image below? This was captured right after claiming the rocks from our characters who went to the expedition. 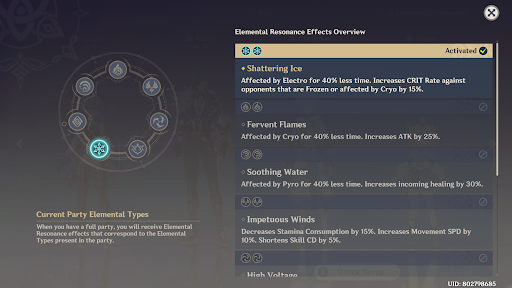 This one rather depends on the characters you currently have in the game. If you have been quite aggressive on the gacha, you might more or less happen to have 4 of the same elements. Whether it’s four cryos, electros, pyros, hydros, or anemos (anemos being the rarest), you always get an elemental bonus for the whole party.

Now, go to a domain of your choice. It can be anything as long as your party has an element that can counter the domain element. Choose whichever difficulty you want in that domain and start. If you finish it for the first time with all four characters of the same elements, you earn the Fantastic Four achievement.

Additionally, you won’t even have to spend your Resins at all as long as all four members have the same element. This is great if you are preserving Resins for boss fights and Ley Line fights.

Within the town of Mondstadt, right outside the Anemo god statue, you should find a sparkle right above a pillar, as shown in the image above. Once you pass through it, a time trial race will start. Here, you have to pass through the hoops along the fence without falling. At the end of the race, you get to have a small number of primogems and an epic chest. 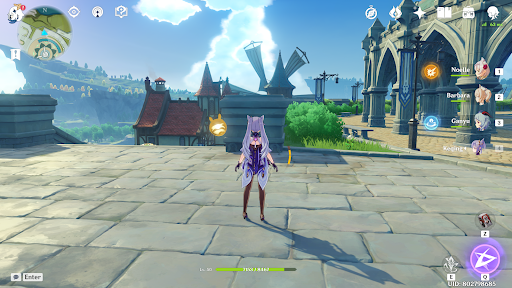 You might have seen plenty of images online of players sitting on the Anemo god’s hands. Well, as it turns out, it’s not a bug but rather an actual secret place to climb onto. First, go to Barbatos’ statue and locate the lowest part of his robe. 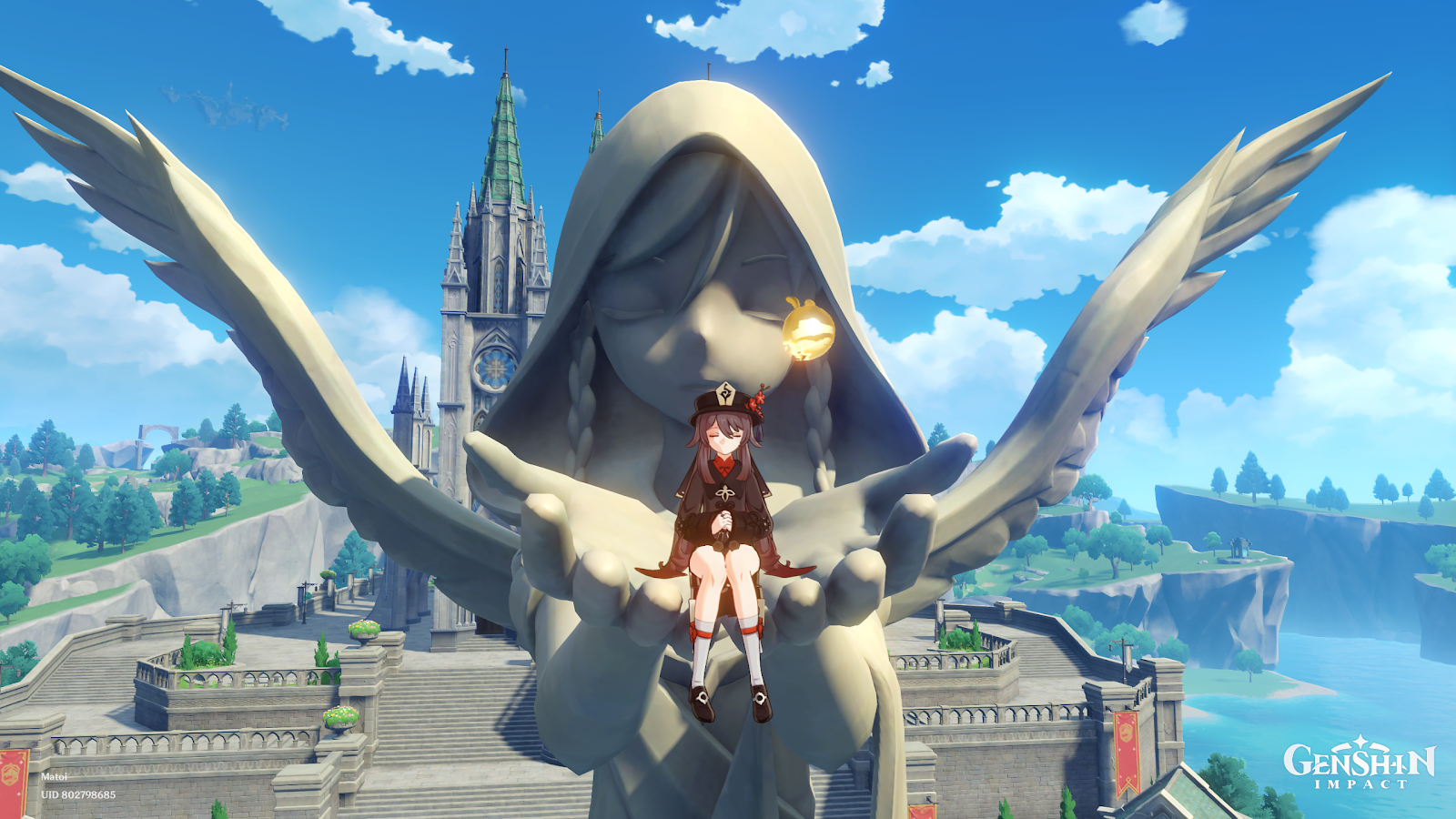 There should be a spiral form upwards that you have to follow. Then, climb onto his shoulder and to his arm. Just follow the path to his hands, and you should find a prompt where you can sit down. Not only is this a great view in Mondstadt, but you also earn an achievement for finding this spot. Oh, and who doesn’t want to sit on Venti’s tender hands, right?

We wish we could cover more in this segment, but we’ll do that in our next article. There are just so many secrets to unlock! We want to share our tips with you since our team loves the game so much. We hope you have a pleasant journey in Teyvat, Traveller! Enjoy Genshin Impact now on PC! 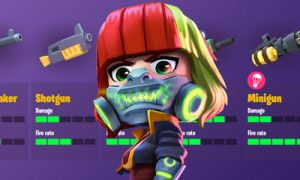 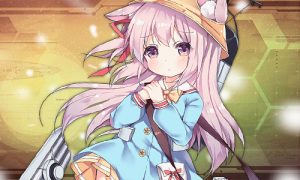 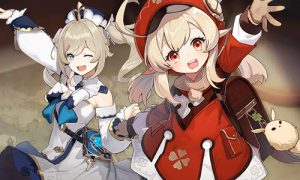