Hero Wars – Know Which Heroes are Best Among the Rest

If you’re still a beginner in playing Hero Wars, then looking for guides can be more challenging than you know. More than just being gameplay on its own, identifying the best heroes and characters is undoubtedly a huge challenge to deal with.

So, in this guide, I will try to cover some of the best top-tier heroes in this multiplayer game for you to use the best of them all. Besides, we know that the game is not that simple to play. Although it may seem casual for some, trying the game needs a lot of strategy and techniques that you must apply from time to time.

And, you know where to draw all these guides? Only here, in this blog post. But before we forget anything else in this article, try to download and play Hero Wars now on your PC. If you haven’t tested it out yet, this is the best sign for you to do it! Once you’re done, go back to this post and start your journey in Hero Wars.

The Top Tier Heroes in Hero Wars For 2021

Listed in this post are the best and worst heroes that you can choose from the game. We’re not going to mention all of it because we might run out of time doing such a thing. Thus, we’ll still give some hints on which hero is the best to pick. Scroll down now for more information.

Choosing these heroes will ideally bring you to the best team match or not. They are often defined as “Good, but not so good” heroes with some of their skill flaws. However, in the end, choosing them would be a great option as well.

Dorian is treated as a hero with healing abilities. Of course, in every game, someone needs to heal the other team members to last longer in the game. He is treated as one of the good support-class heroes that you can choose from the Top Tier. His skills include Fountain of Blood, Ancestor’s Amulet, Wings of Night and Initiation, which can bring a lot into the game plate in-game. These are all powerful healing abilities that can bring forth to winning at the end of the level.

If you’re a mage user, Helios is the answer to all your problems. He is good to use against any critical and damaged teams. Well, just like any other gameplays, bringing a mage would be the best solution to cater for them all. He has four important skills which can bring forth a lot of chances to winning the battle. His flaming retribution brings in an attack with a beam of fire when your teammate receives a critical hit.

If your ideal character is listed here in Tier 2, it would probably be a good thing to use. If not the good ones, of course, they’re the second-best choice to choose in the team. They might be an OP hero, which some players would want to have, but they bring extraordinary skills that you would probably need later on. 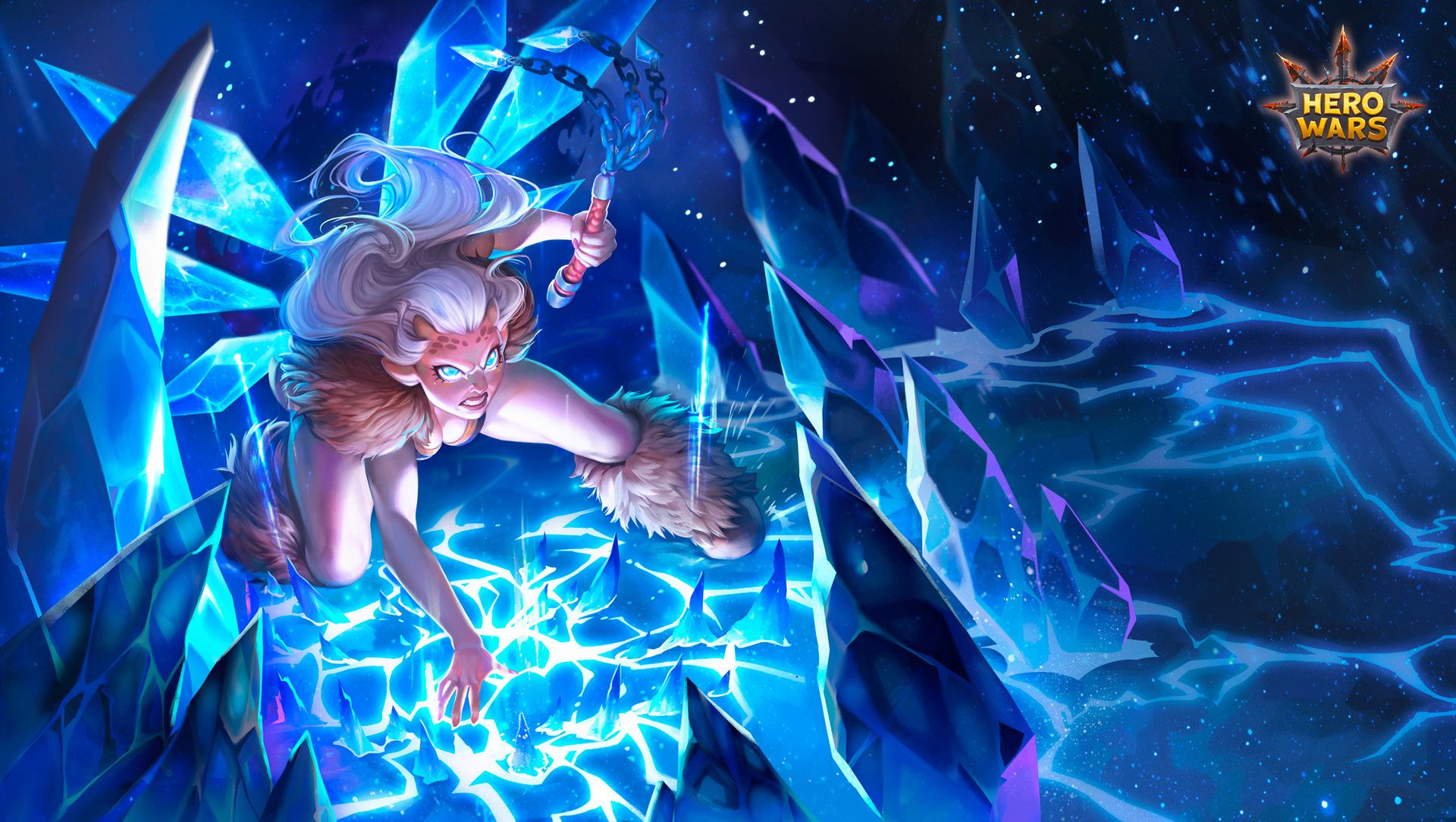 First on the list is Krista. You will want to have Krista on your own if you like something about Ice. More about Elsa on Frozen, because his abilities turn around to having an ice element on it. He reduces the enemy’s magic defence and puts marks on waters with his chains of frost skill.

If you’re not yet convinced, he has consequential AoE damage with crystals through his primary skill of Icy Vengeance. There are also some recommended skills that you can use to turn your enemies into zero, like frozen needles or crystallization.

Don’t worry; we’re not talking the avengers here. But we’re talking about Nebula as the second-best hero to choose in Hero Wars. Her role is a support class type of hero. She heals nearby allies and launches a flying projectile that inflicts a tremendous amount of damage to enemies. She uses basic attacks and converts them to support her team around.

Nebula is one of the secondary heroes and best supports you can get to your team if you don’t want an OG hero hanging around every level. She could be that very good to a good hero, which can ideally support you throughout the game.

We wouldn’t let this article pass without knowing who to choose in the gameplay. And using Tier 1 means the super best and OG heroes; you would most likely get to win every level.

Starting with the best hero, claimed by many, Martha obtains many good skills and abilities that can help you conquer the victory. For instance, you can summon her once you have the 30 soul stone – beat that Thanos – which you can get from various events.

She’s one of the best choices as she is a Tank hero classification with healing abilities. Therefore, she’s a two role hero type which is helpful for healing allies and improving the gameplay of everyone through increasing their speed. Martha is an excellent catch for the game. 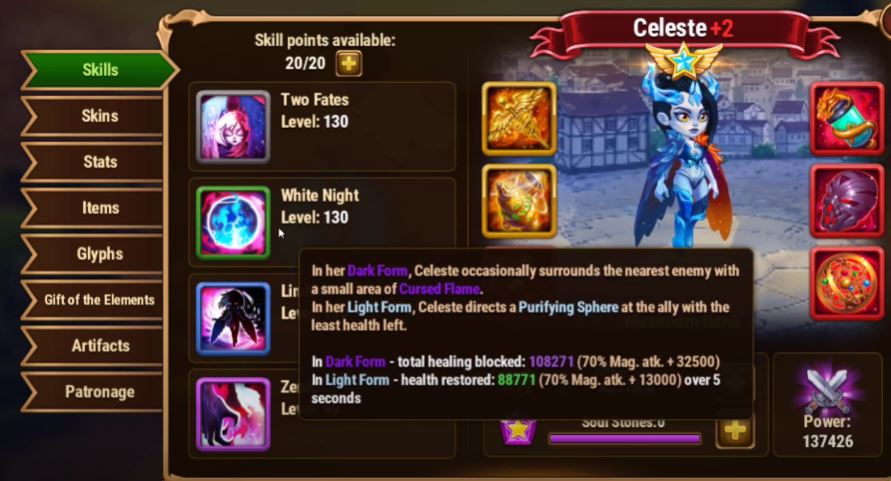 One of the best healers that you can choose from in the game is Celeste. If you’re aiming for a healer, you shouldn’t think twice about picking Celeste because she is the real MVP. She inflicts magic damage in the dark form with her abilities and powers, and she heals when in light condition.

Oh, did we mention that she has two forms already? Well, Celeste is undoubtedly one of the best healers because she can transform herself into two fates. The Light and Dark form, which no other heroes can do. When turned into her light form, she can heal her allies, and when in the dark, she can cause a vast amount of damage to her enemies.

There you have it, the top-tier heroes that you can choose in playing Hero Wars! Although we haven’t discussed the whole hero and characters in the gameplay, we hope you had a glimpse of who’s the best and enough.

Either way, it’s your deal whom you would like to choose. In the end, winning the game is the main goal for you and your team to get. So, good luck! Don’t forget to download Hero Wars on your PC for free! 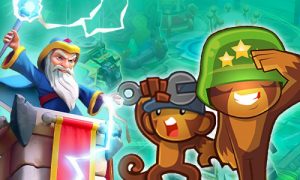 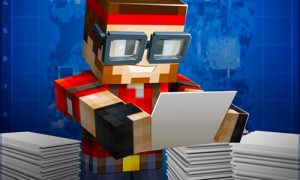