Kritika: The White Knights is an exhilarating hack and slash role-playing game by GAMEVIL, which boasts adrenaline and fist-pumping gameplay on your PC. It is also one of the most fast-paced video games with console-like quality of graphics and animations. There are over 100 stages to play through, eight different classes to choose from, numerous powerful weapon combinations to enhance and craft, and several modes to explore.

Ultimately, Kritika: The White Knights is a unique dungeon-type crawler video game that you have never expected, making it an exciting game that can give you hundreds of playtime. That’s why millions of players worldwide appreciate this game for its surprising quality and gameplay. Let’s take a closer look at what this role-playing game offers in this Kritika: The White Knights review.

Kritika: The White Knights offer intense battle and action like you’ve never seen before. Here, you can meet and use 20 different champions—all with different skills, powers, and attributes. Of course, you’ll need to use the champion that will bring out your full potential while fighting on the battlefield. If you use their powers right, you’ll be able to defeat your enemies in no time. Some of the champions you’ll get to meet are Wandering Master, Elemental Fairy, Flame Striker, Blade Dancer, Lina, Steam Walker, Halo Mage, Monk, Noblia, and more. 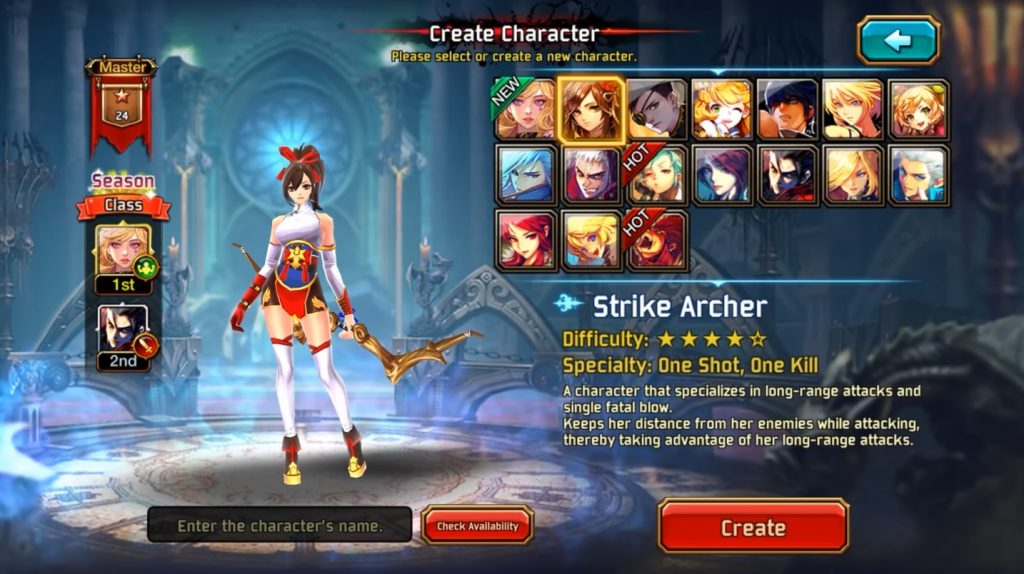 A+ for Graphics & Animations

One of the pros of Kritika: The White Knights is that you’ll instantly appreciate and love the graphics that the game offers. It has the same quality as Tekken. However, the gameplay is packed with adventure like that of Final Fantasy X, where you get to traverse into various 3D dungeons while killing monsters and creatures along the way.

Once you play this role-playing game on your PC, you’ll then appreciate it more. With a bigger screen, you’ll clearly see its detailed game elements and high-quality animations. You’ll also enjoy the crisp and colorful anime-inspired characters that make the game more enjoyable to play. You can play it on your PC when you download Kritika: The White Knights here at Games.lol.

One of the best things about Kritika: The White Knights is that you get to experience several things at once. For example, you get to play through hundreds of levels, defeating various bosses and monsters while being in different environments. You also get to choose one from eight different classes of champions, which differ in playstyle, abilities, and skills. Aside from that, the easy-to-use controls allow you to defeat and juggle your enemies mercilessly.

You can also enhance your equipment while not in battle and join guilds with your friends in Kritika: The White Knights. Additionally, you can bring a pet to help you along your journey.

Besides the PvE aspect of the game, you can face other players in three different PvP modes. At the same time, you can explore four distinctive survival modes. The best part is you can dress up and customize your champions with various Avatar items.

As mentioned before, the game also comes with PVP modes. The PvP modes are Arena, Versus, and Melee. The latter features automated combat against other players to climb the leaderboards.

Kritika: The White Knights also features a fast-paced hack and slash combat that lets you fight and defeat different kinds of monsters and bosses in just minutes. Hence, fighting bosses and monsters will not bore you easily as it doesn’t take up too much of your time. 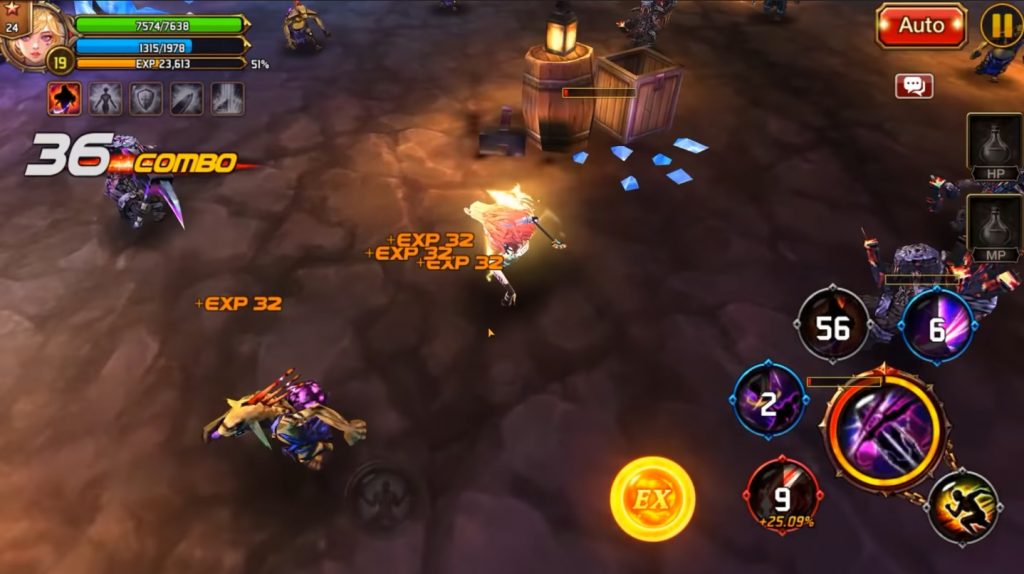 Kritika: The White Knights features action, adventure, role-playing, and dungeon crawler elements – making it an ideal type of game to endure. You can exhaust all of your time playing this game without getting bored.

So if you’re searching for something that provides hours of playtime, you can always check out this game. It has fantastic anime-inspired graphics and animations. On top of that, its gameplay & mechanics make it a terrific choice for people looking for a fighting and action-packed experience. 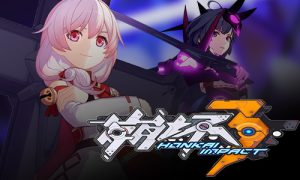 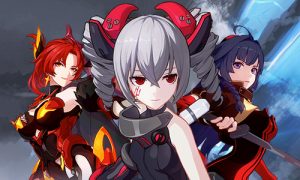 Since its debut in the SEA and Global servers in 2017 and 2018, Honkai Impact 3 has become one of the biggest anime-style RPGs in mobile gaming. Well, I say “anime-style” the game that came in China.
Posted on January 19, 2021 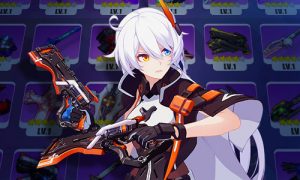 Honkai Impact 3, miHoYo Limited’s anime-style action RPG gacha game, offers players tons of options to equip their Valkyries. These include conventional close-range weapons like katanas, greatswords, lances, and even gauntlets, crosses, and scythes, to weapons that help you take out enemies from distance pistols and cannons.
Posted on November 3, 2020