Your favorite Pokemons have turned into cubes. That’s what happened in this fun and awesome role-playing game Pokemon Quest, published by The Pokemon Company. In this adventure, you went to Tumblecube Island, a place where everything is cubed, to search for treasures. But you can’t do it on your own, so you will need the help of the cubed Pokemon.

You will need to befriend Pokemon to help you explore the island to search for treasures and rewards. You can also use them to battle against wild Pokemons. Then use items to help you befriend more Pokemons or use them to make your current buddy stronger. Many of your favorite Pokemons t will appear in Pokemon Quest – including the shinies.

These are just the same Pokemon with a different color variant. They will just look different from other monsters of the same type. For example, the Shiny Onix will have a more golden coating than the regular Onix. But what are the Shiny Pokemon you can get in the game? And how do you even get one? Let’s discuss all of these things in this article.

Finding The Shiny Pokemons of The Island

The Shiny Pokemon was first introduced in Generation II. They sport an alternative appearance compared to the usual ones you encounter. Additionally, some of them possess greater stats. They are sought after by trainers, and would often add them to their Pokedex collection. The popularity of shinies spread to the later titles of the franchise. This includes Pokemon Quest. So let’s get to know more about these shiny pocket monsters. 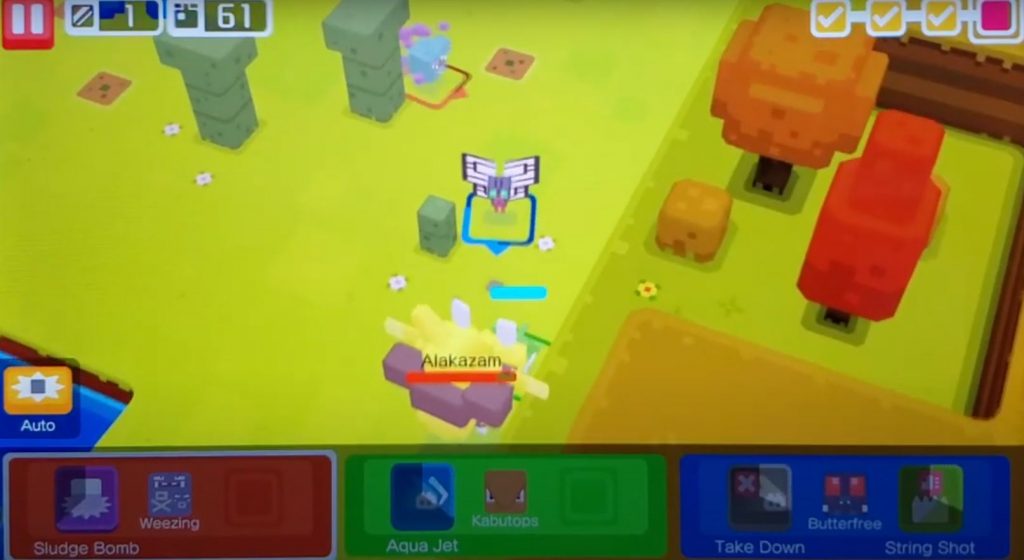 When the game first announced that it’ll feature shiny Pokemons, it also confirmed that only 16 will have the variant. They are Abra, Growlithe, Rhyhorn, Tentacool, Poliwag, Spearow, Goldeen, Doduo, Krabby, Ponyta, Drowzee, Rapidash, Bellsprout, Machop, and Onix. This list is more than just 10% of all the available Pokemons in the game. Though these are only the ones that were confirmed, there may be more types of shinies tucked away on the island.

Every Pokemon you can find in the game will likely have a shiny counterpart. So, don’t be surprised to find other types not mentioned on the list above. It’s very common to stumble upon Shiny Pokemon in this game compared to the other titles. Now that you have the knowledge of what shinies are available in Tumblecube Island, your next task is to find them. Then you’ll need to befriend them. Let’s discuss the process in the next section of the article.

Catching All The Rare & Elusive Shinies

It’s great that Shiny Pokemon are more common in Pokemon Quest. This means that you will have an easier time acquiring them. In the previous titles, luck plays a major role in finding shinies. You’ll sometimes encounter them in the grass, and they’re even harder to catch. In Pokemon Quest, however, you won’t have to deal with such hassle. Shiny Pokemon are easy to find, and all you need to do to get them is to befriend the critters.

What this means is that you just play the game normally, exploring various areas and encounter different Pokemon. Since they are common, you will likely encounter several of them during your journey. Aside from encountering Pokemon on your journey, they will also randomly show up at your base camp every 22 hours. This can also mean that a Shiny can just walk on your amp and you can easily befriend it. 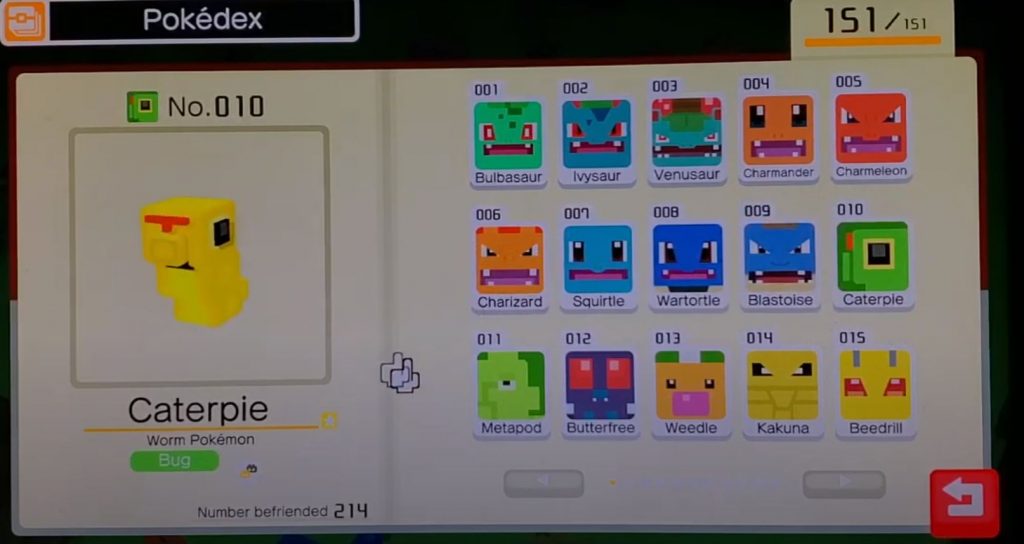 Now there are ways you can do to help you lure the right Pokemon to your base camp. To attract certain monsters, you will need to prepare meals. Every Pokemon requires a different recipe. To cook the right meal, you just need to follow the recipe. If you cook the right one, you might even attract a Legendary Pokemon.

You will need different ingredients to cook it. They can be acquired while exploring the game. They usually drop after defeating Pokemons. You can also get them for completing quests. Once you are done cooking, you can expect certain Pokemons to go to your base camp.

The Shiny Pokemon of Tumblecube Island

Shiny Pokemon are great to have and this game made it easier for players to acquire them. Though they don’t come with advantages or stat benefits, it’s still cool to have them. Use the information above to gather as many of the shinies as you can.

Pokemon Quest is an awesome free-to-play RPG that’s great for gamers of all ages. It’s a relaxing title that takes you away from the franchise’s usual formula into a unique experience. If you’re a fan of the Pokemon series, then you’ll have a blast playing this game. Try it out on your PC for free by using our Games.lol client. Experience a life alongside your pocket monster pals in Tumblecube Island! 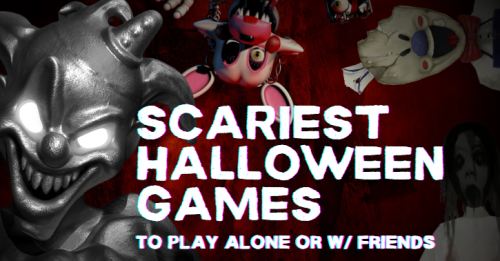 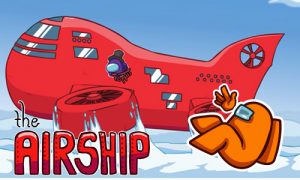 Released in 2018, Among Us is one of the popular video games that made waves in 2020. Thanks to famous YouTubers and Twitch Streamers, millions of people from all over the world started playing this amazing game right away.
Posted on December 18, 2020 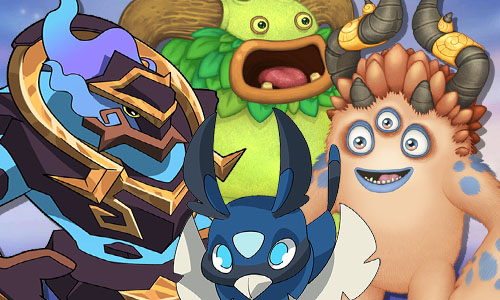