Who would have thought that Pokémon and MOBA can mix together? Well, that’s what The Pokémon Company provided. The new MOBA is titled Pokémon UNITE PC, an action multiplayer where you use and control Pokémon inside the battle arena. But this game is not your typical MOBA game. That’s right, there’s a slight difference between the gameplay of this Pokémon MOBA compared to other MOBAs.

And that difference is in how you will win the game. In a typical MOBA game, your goal is to destroy the main building inside the enemy’s base. But with Pokémon UNITE, there won’t be a base to destroy. Instead, you win by scoring more points than your opponent. Points scored will be determined by the aeos energy you acquire after defeating a wild Pokémon.

With that unique gameplay, would it be considered a good game worth playing? Well, let’s find out in this Pokémon UNITE review.

The Gameplay of Pokémon UNITE

Before we proceed with the review, let’s discuss in more detail the gameplay of Pokémon UNITE. In terms of movement, battle sequence, and skills, you can see that it’s a typical MOBA game. And you will feel that it’s a Pokémon game since the characters that you’ll use would be the Pokémon themselves. In terms of progression, your Pokémon will level up as it gains experience during the battle.

In terms of skills, you’ll start with two active skills and each one could branch out to two more skills and you’ll choose one. This provides you with a way to customize your Pokémon’s ability. As for winning, you need to score points, and to do that, you first have to defeat wild Pokémon in the arena. Once you defeat them, they’ll drop aeos. You pick that up and then dunk it into your opponent’s goalpost.

You can carry as many aeos as you can and then score all of them at once. But take note that your opponent can steal the aeos you’re carrying by killing you. Once you’re defeated, you drop all the aeos you’re carrying. Similarly, you can do that to the opponent as well. The team that scores the most points at the end of the timer will win. You can see that this 5v5 MOBA is typical, but also offers a unique gaming experience. Let’s now look at the good and the bad about this MOBA.

The Good Things About Pokémon UNITE

Pokémon UNITE is a game that’s been anticipated ever since it was teased. Let’s now look at what’s good about this action MOBA.

One of the unique things about Pokémon UNITE is that matches are going to be quick and intense. In most MOBA games, your goal is to destroy the main structure in the enemy base. Matches here can end quickly or can take longer, depending on how the players play in the game. With the Pokémon MOBA, matches will only last for 10 minutes. This is the time limit for the matches and this is how long players will have to try and score as many points as they can.

This will result in short and intense matches since every player in the arena will try to score as many points as they can for their team. This is a welcome addition since you don’t have to worry about spending a lot of time on a single match. So, the quick but intense matches will provide an exciting and competitive gaming experience.

The Ability To Customize Your Pokémon Skills

Another great thing about Pokémon UNITE is that it allows you to customize the skillset of the Pokémon you’re using. As you level up your skills, it will branch out to two more different skills that you can use. You just need to choose which one you’d want your current skill to branch out to. This not only gives you a more powerful skill to use, but you can also set it up in a way that can fit more your play style.

Granted the customization option is not on par with Dota 2. Nevertheless, it’s a great feature that you’ll definitely enjoy as you play around with it.

One other unique feature that Pokémon UNITE offers is the ability to bring in held items during matches. As you play the game for a couple of hours, you’ll soon have access to Held item slots and Battle items. These items can be a real game-changer during the battle. It can provide you with added healing when you need it or increase your Pokémon’s damage for a certain period.

These items can be purchased using in-game currency that you can also earn as you play. So, you can play around with different items that you can purchase and equip to help you during the battle. 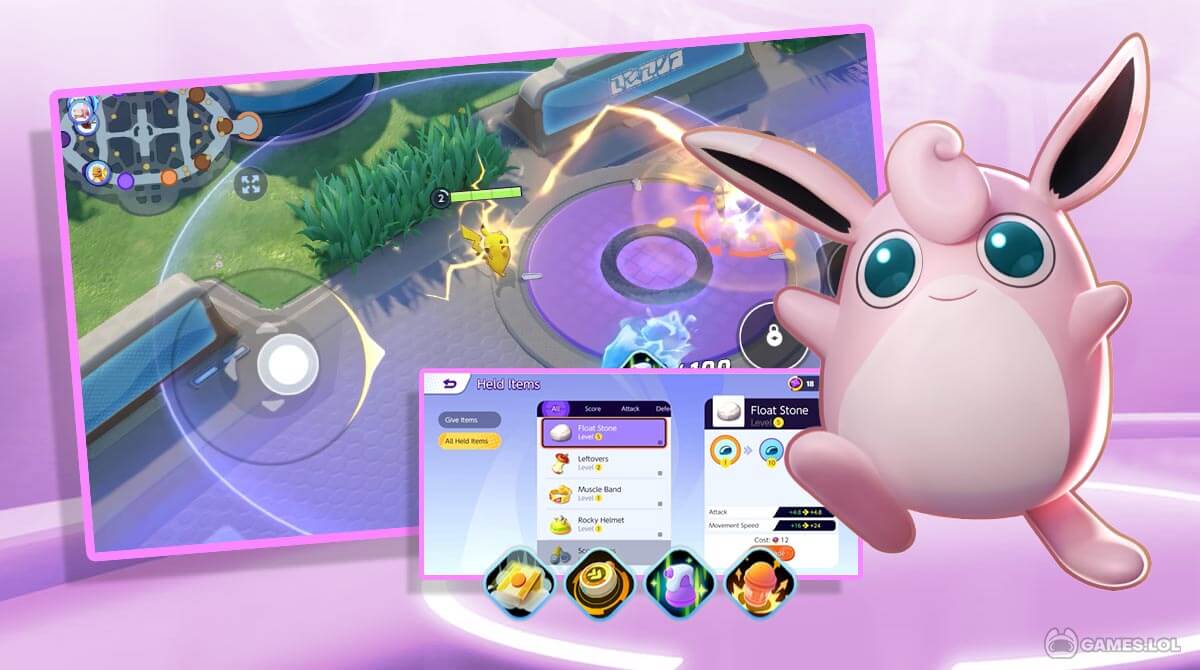 The Bad Things About Pokémon UNITE

Of course, not everything is all good with Pokémon UNITE. There are also other things that the developers can improve on to make the game so much better.

The In-Game Currency Available Can Be Confusing

Pokémon UNITE offers 3 in-game currencies in the game and they’re the Aeos gems, Aeos tickets, and Aeos coins. This is not unusual since a lot of MOBA games also have this type of setup. But with this game, what they’re used for can be a bit confusing to understand. There’s a menu that you can read to help you understand what these currencies do. But even after reading them, you still likely won’t understand fully where these currencies are used. This added learning curve can be a bit of an annoyance, especially if you’re someone who’s used to simple explanations.

The Game is a Bit Pay-to-Win

Another bad thing about Pokémon UNITE is that it is a bit pay-to-win. One of the great things about many MOBA games available is that spending money won’t necessarily translate to an advantage. This is because players can only spend mostly on new heroes or new hero skins. So, there’s really no advantage for spenders. But with Pokémon UNITE, spenders can have a huge advantage.

As mentioned earlier, this game also features held items that players can equip to their Pokémon before the battle. Unfortunately, these items can be purchased by the in-game currency that players can spend money on. This means that spenders can come into the battle with powerful items, giving them an unfair advantage against free-to-play players. Sure, you can grind the items, but it will take a while to do that. Hopefully, the developers can fix this issue.

Pokémon UNITE is a fun and awesome MOBA game that every player will enjoy playing. It does have some issues that need to be addressed properly to further make the game better for everyone. It’s something that’s not easy to ignore, which is why we’re only giving this game a score of 3.9 out of 5. 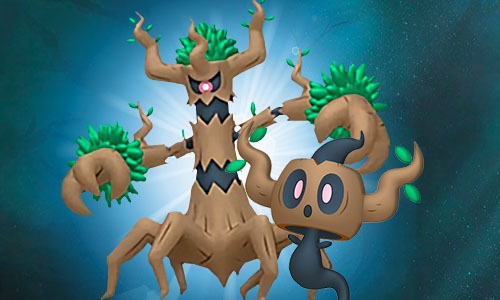