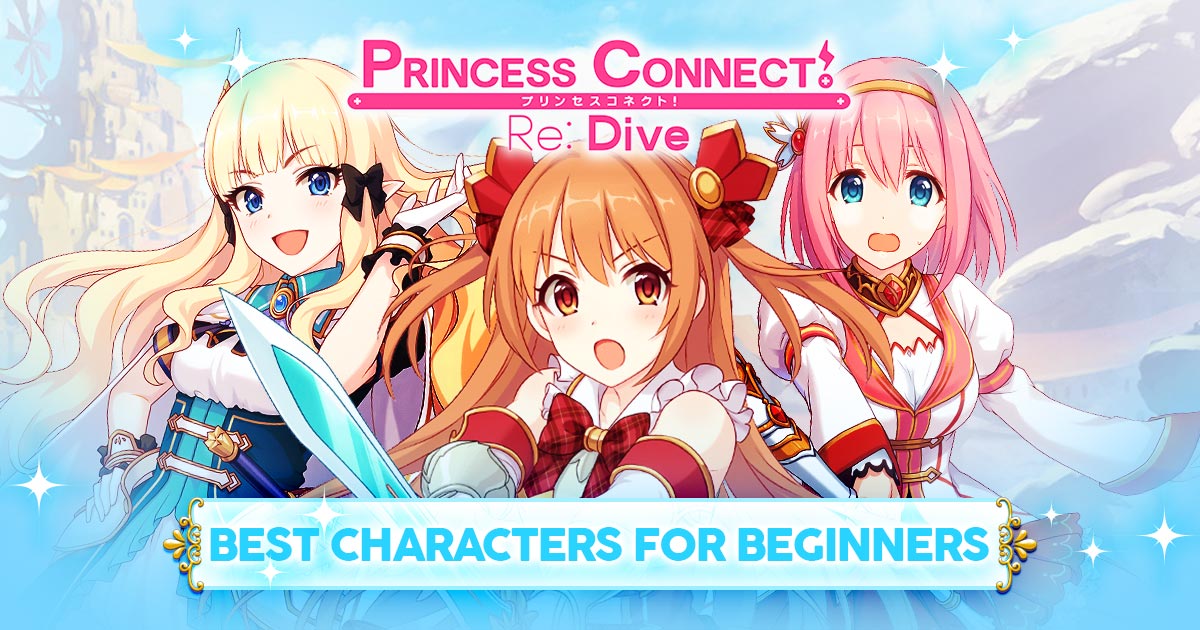 If you’ve played the Princess Connect anime game before, then you will love playing Princess Connect Re Dive. It’s a sequel to the awesome RPG, continuing the story and adventure of Yuuki. But this time the protagonist lost all of his memories, so your journey is not only about defeating evil, but also regaining your lost memories. Like with the first game, you’ll summon lots of characters and develop them to help you progress. There are many different characters available. And in this blog post, we’ll discuss the best Princess Connect Re Dive Characters for beginners.

Wonderful Princess Re Dive Characters to Use First

One of the beginner Princess Connect Re Dive characters that you can invest in is Kiruya Momochi (also known as Kyaru /Karyl). She’s a magic damage dealer that can deal AoE or single-target damage. Though there’s a more powerful magic damage dealer that you can also easily pull like Nanako, she’s a great alternative in case you can’t since she’s available for free. Just remember to level up her stats, so her damage can increase significantly.

She’s going to be a little shy and reserved at first. But she’ll come around eventually, so just continue to be nice to her and be patient. There will be a big reveal about her, but make sure to give her a chance. 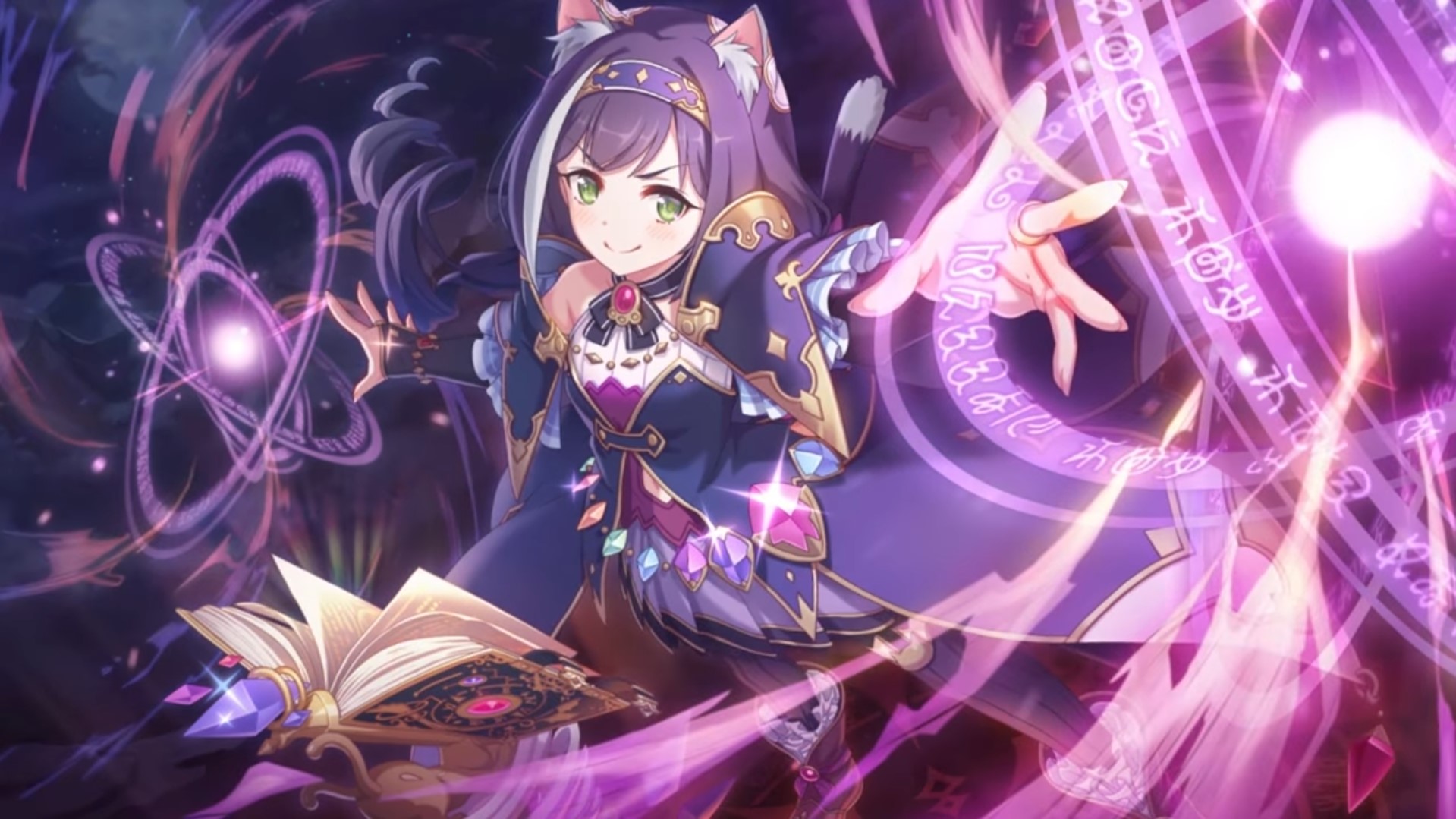 Another good free-starter character to develop is Yui. She’s the heroine in the Princess Connect and is a healer. She does require a bit of ranking to see her shine in battle. But that’s a minor inconvenience since healers are always needed in whatever situation. So, even if you’re able to summon better healers, later on, she can still be useful in many situations.

Yui is a great character, but she does have low self-esteem. It’s because she’s always the one being saved. Bringing her confidence up and making her strong is one of the things you should do to develop her properly. 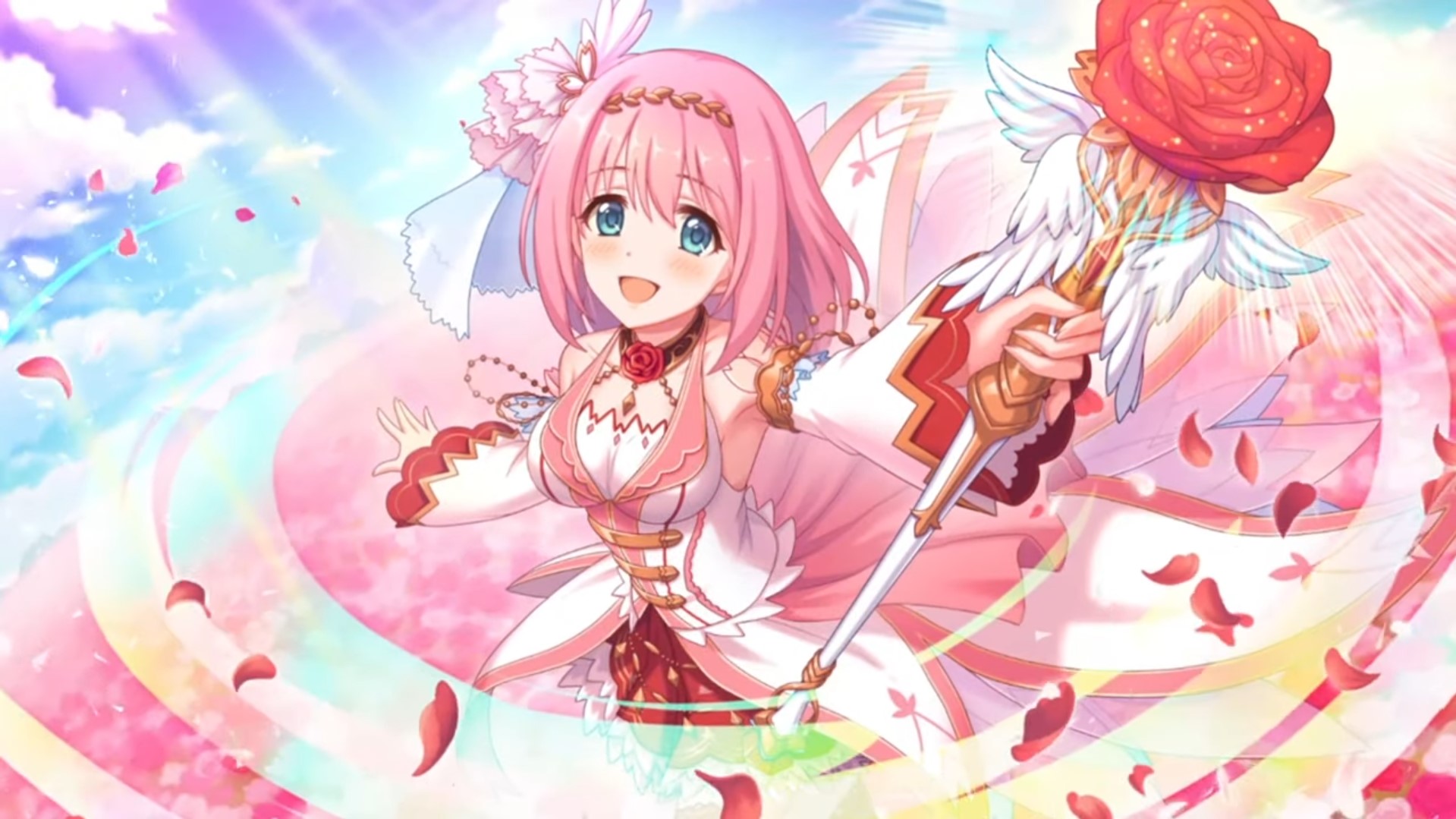 The first character you’ll meet in Princess Connect Re Dive is Kokkoro. She’s a physical support character that can buff both physical and magical attacks of all allies. This is a great skill to have, to strengthen your physical and magic damage dealers. Once you get her to six stars, her skill becomes even more useful since it will now include recovering HP for all allies and increasing the TP gain rate. It makes her an emergency healer, which can be useful in almost all battle situations in the game.

Kokkoro will be your guide in the game. She’ll be taking care of you every step of the way, so it’s important that you also show your appreciation to her. Make sure she’s not forgotten or just cast aside.

If you need a strong physical attacker in your team early on, then a good character to develop is Eriko. She’s not a free character, which means you have to obtain her through gacha. But she’s fairly easy to pull, so you will likely acquire her. She’s a single-target attacker that can deal huge amounts of damage with her axe. If her target dies after using her Union Burst, she acquires a massive buff to her physical attack.

She’s a bit much to handle because of her obsession to find a soulmate. But she’s not doing that, she’s sweet and friendly. She’s a great character to have, especially if you need a good physical damage dealer early on.

Another good physical damage dealer to have on your team is Lima the llama. But unlike Eriko, her attack is AoE, so she can still work well with Eriko in the team if you need more physical damage. What’s great about her is that she can also become an emergency tank if needed because she buffs her physical defense as well. And once you reach six stars on her Union Burst, she also provides a physical barrier to all allies.

Though Lima is a llama, she considers herself human like everyone else. And all she ever wanted was to be accepted. She just wants everyone to accept her appearance. She’s great to have in your party and can be interchangeable with Eriko, depending on the enemies you’re facing. 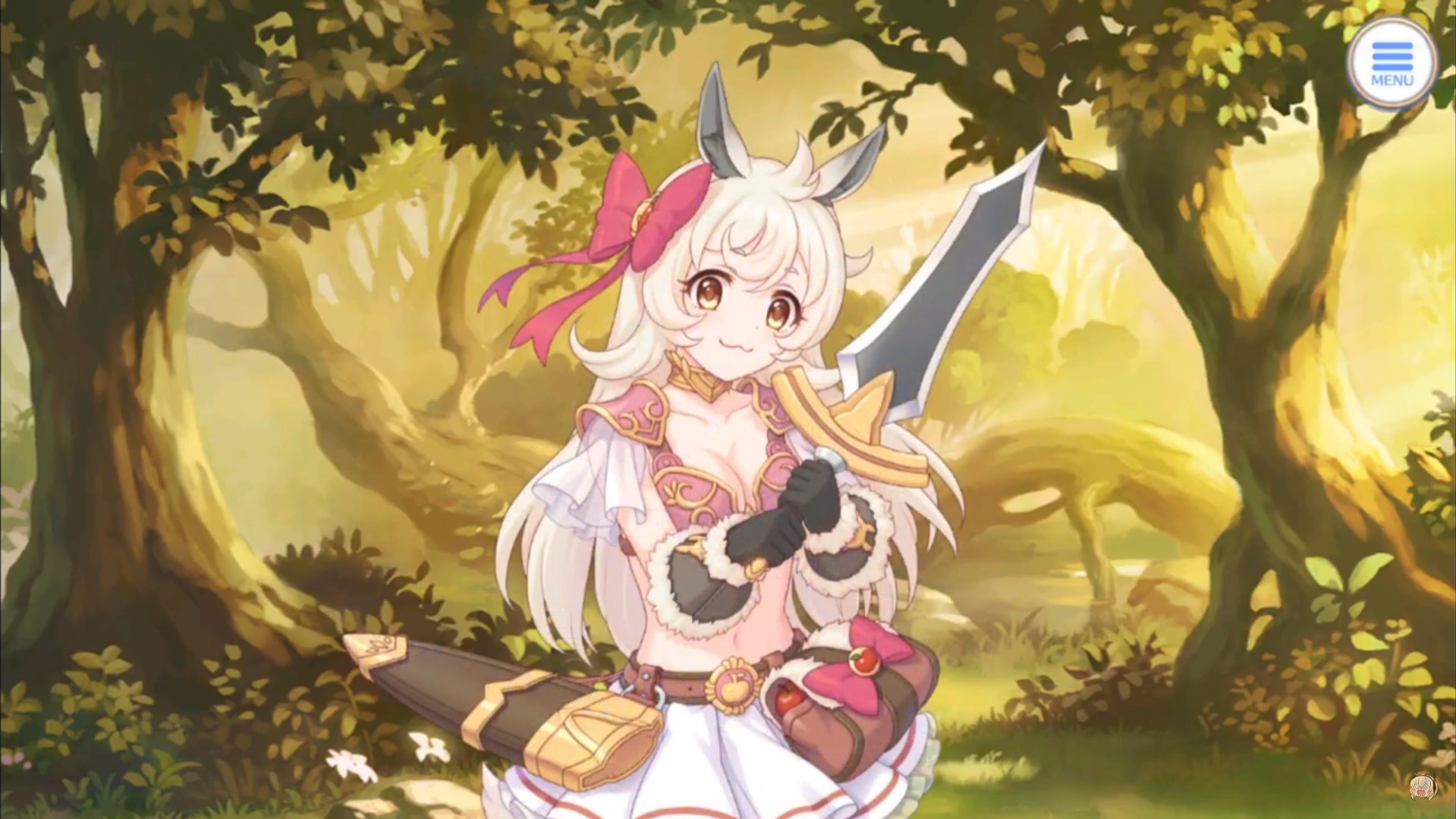 A good physical tank that you can have early on is Miyako. She’s a single-target tanker who can heal herself and use evasion. Her Union Burst will deal huge physical damage to enemies while allowing her to recover her HP. But once the Union Burst reaches six stars, her physical evasion increases moderately when you use the skill. She’s a great tank to have and if you’re lucky to get her, she can be used for quite a while.

Miyako is a ghost spirit, but she’s a cute one, so no need to be scared of her. The only time you need to be afraid is if you have the most important thing to her, which is pudding. She’ll harass and haunt you until you give it to her. But aside from that, she’s a great character. 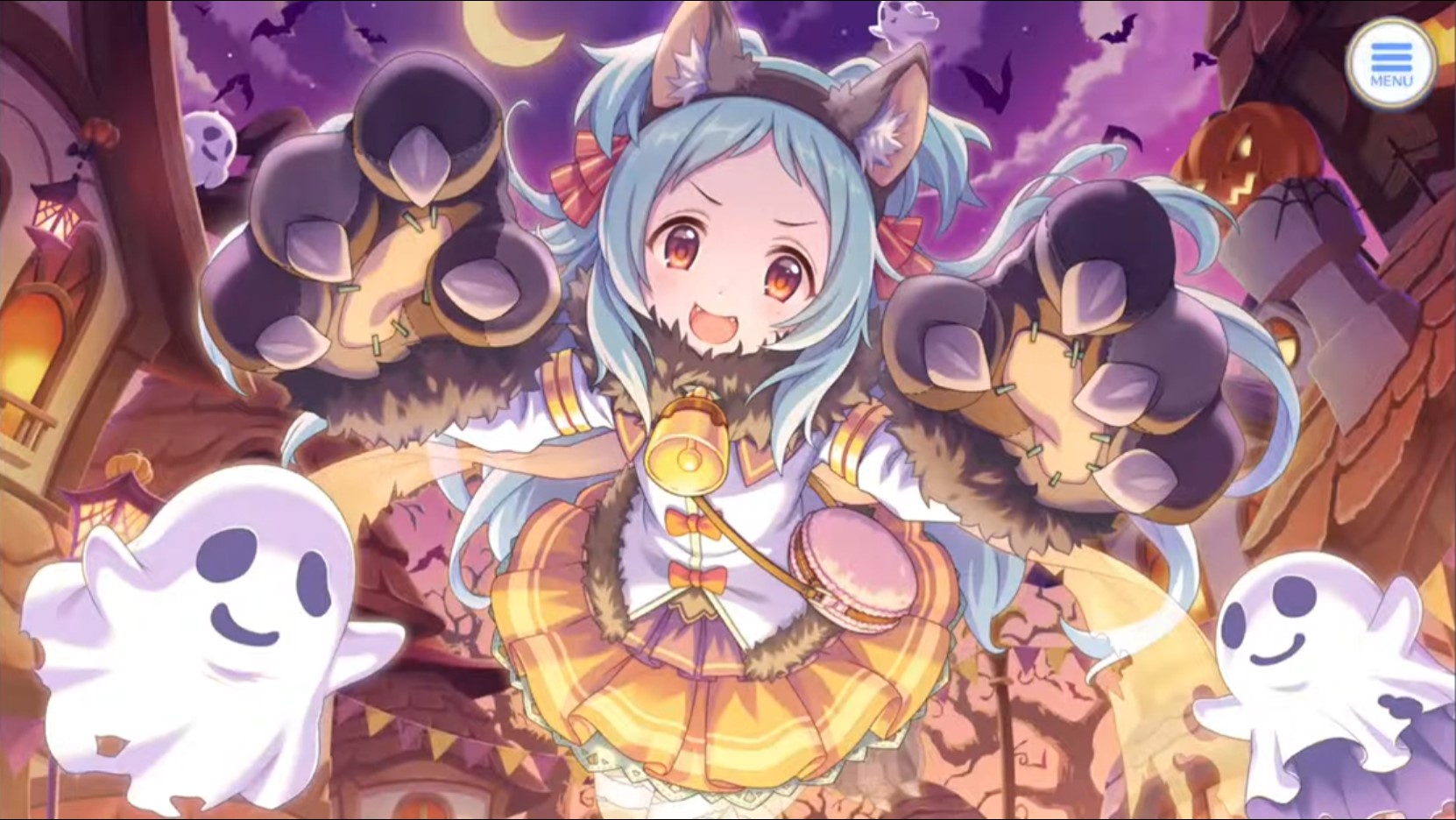 Last, but not least, a good character for beginners is Nanaka. She’s a powerful single-target magic damage dealer that can be used in any team composition. She’s not a character that you’ll use to finish off enemies unless her attack does that. It’s because she will always target the enemy with the highest current HP based on percentage. She deals massive magic damage. And depending on your development of her, she can significantly lower an enemy’s HP or even instantly kill them.

When her Union Burst becomes 6 stars, she will also inflict a small magic defense buff on her target. It furthers the damage she can deal to enemies. She is a nerd character who always supports love and justice. It means you won’t have issues dealing with this character. There are many more good Princess Connect Re Dive characters to acquire. But in the beginning, these are good characters that can help you progress properly. 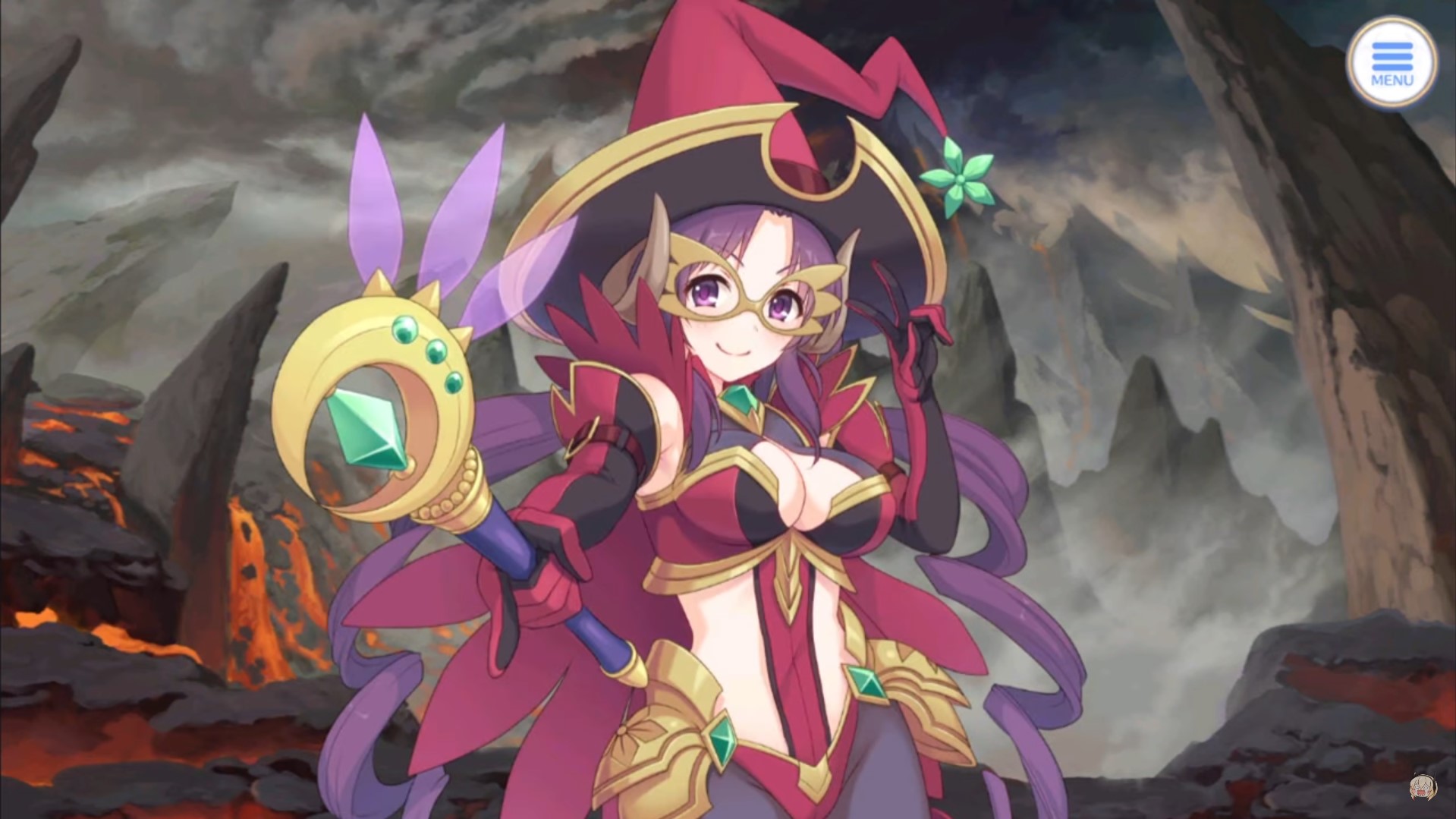 Now that you know the best beginner characters in Princess Connect Re Dive, it’s time to choose the best one according to your playstyle. But if you’re looking for more updates regarding this fantastic RPG, make sure to stay tuned only here in Games.lol. 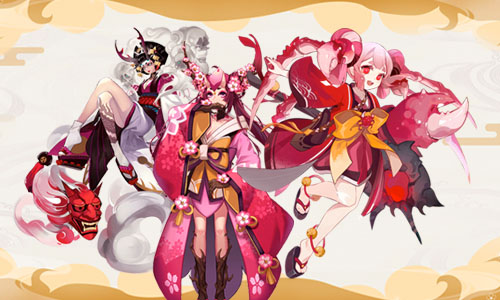 Onmyoji Arena Characters – Eight Tier-S Shikigamis You Should Get

The most distinctive aspect of each MOBA is its hero roster. Despite the fact that many of them share many of the same strategy gameplay principles, at least in terms of their primary objectives and goals primarily to eliminate the opposing team’s center building.
Posted on September 22, 2022 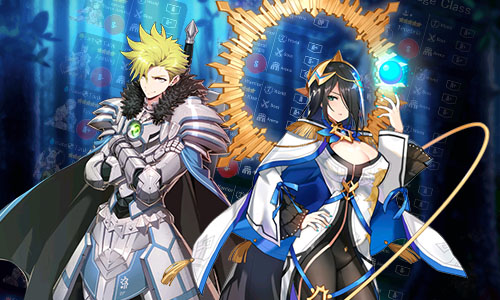 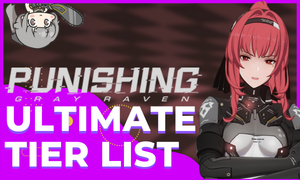