There are many different games available for the endless runner genre. But if you’re looking for one of the most popular endless runners, then look no further than Subway Surfers. It’s a game that’s published by SYBO Games. What’s great about it is that you won’t just run, you can also use a hoverboard. The game also features cool-looking and colorful graphics, making it even more fun to play.

But aside from the awesome gameplay and cool-looking graphics, many people love playing Subway Surfers because of the constant updates. SYBO makes sure that there’s always something new coming to the game, to keep players interested and engaged. The new contents are usually in the form of new characters, outfits, hoverboards, and more. The year 2021 already brought several new things and was still in the 1st quarter of the year.

In this article, we’ll look at the updates that Subway Surfers has rolled out in 2021 so far. It may include new items, events, and characters which we’ll go into more detail in a bit. We’ll also take a look at the future content of the game as the developers aren’t done spoiling their fans with new stuff.

The very first update that came to Subway Surfers for the year 2021 is the Space Station. It was released on January 7th and brought two new characters and three new hoverboards to the game. The characters that were included in the update were Spacebot and Frankette. You can grab them for $3. The new hoverboards were Secret Society, Discover, and Endeavor.

The Subway Surfers Journey to the East

The second update for Subway Surfers is the Journey to the East. It included four new characters and one new hoverboard. This update also changed the game’s background appearance since it included the Lunar New Year event. The new design introduced themes exclusive for the Lunar New Year.

The new characters that were introduced during the Journey to the East update are Ox and Rat. They represent the 2020 year of the Rat and the 2021 year of the Ox. The two new heroes act as both a callback and a message for a prosperous 2021. At a later date, they were joined by Qin and Hou. Hou became available on February 1st and cost 40 keys to unlock. He also has an archer outfit, which costs 15 keys.

Qin became available last February 11th and cost 95,000 gold. He also had a warrior outfit, which cost 100 gold. The hoverboard introduced during this event is the Crane, a limited hoverboard exclusive to the Journey to the East update. This update is the 4th location in China after Beijing, Shanghai, and Hong Kong. Gamers who are keen to celebrate the Lunar New Year might want these themed characters and items in their collection.

Subway Surfers’ 3rd update is the World Tour: Berlin of the World Tour Edition. Released on February 18th, it brought back the limited character Nina, and introduced Zayn. The former costs 95,000 gold with her White Night outfit priced at 45 keys. Zayn costs $3 at the in-game shop. The update is still live so grab the characters while you still can. It wouldn’t hurt to add more surfers to the team.

The World Tour: Berlin update also brought the character Alex, which players can acquire as a prize for completing event objectives. They can also get Alex’s Techno Outfit. Fans can also get the new Buddy Bear hoverboard as it’s also up for grabs. All the above-mentioned items are available as event gifts so make sure to complete all the missions. A new Store design is also included in this update, and it’s also the second time Berlin is released to Subway Surfers.

Though there are already updates released to the game, that’s only the beginning. SYBO is not done and new updates are coming to Subway Surfers. The next one is likely going to be part of the World Tour edition and might go live on March 11th. Rumors circulate that it’s a collaboration with Burger King. So expect fast-food-themed content coming your way.

The upcoming update will also introduce a new remix to the game. This means players will get to experience a new catchy tune while playing. Though there weren’t that many details provided for this upcoming update, you won’t have to wait long to find out. It might come to Subway Surfers sooner than people think.

The game is astonishingly beautiful and engaging for an endless runner title. It constantly adds new features and events to keep fans engaged for hours. It just shows that the developers are passionate about the game and its player base. If there’s any time to start playing Subway Surfers on PC, now’s the best time to do it. 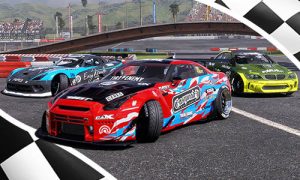 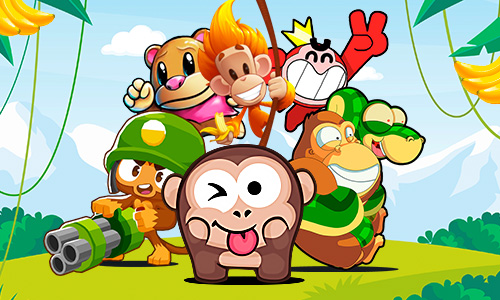 Many people are fascinated with monkeys because of some of the human-like traits and characteristics that they possess. It’s why they’re one of the animals that people will often see (other than dogs and cats) in various movies, TV shows, and even games.
Posted on October 16, 2022 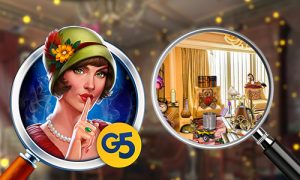