Dragons are fascinating creatures, which is why they’re usually used in many forms of entertainment, including video games. If you’re someone who’s also fascinated with them, then you’ll likely enjoy playing Dragon City. It’s a simulation strategy game that’s published by Socialpoint. In this game, you play the role of a wannabe dragon master who collects dragons, breeds them, and uses them in battle.

Your ultimate goal in this game is to become a Dragon Master. It seems like a great game that will allow you to not only play with dragons but also breed them. You get to breed different kinds of dragons and then train and make them strong and powerful. But is Dragon City a game that is worth downloading and playing?

There are also other dragon games available that also offer similar gameplay. So, why should you play this simulation game instead? To help you decide whether this game is worth downloading or not, continue reading this blog post.

The Gameplay of Dragon City

It’s important that you first have an idea of how Dragon City works. This is why we’ll first discuss the gameplay before providing the good and bad about the game. There’s a tutorial at the beginning so you’ll know what to do. Like any strategy game, you’ll do a lot of building and upgrading here.

First, you’ll need to build habitats for your dragons so they’ll have a place to stay. The habitat you’ll need will depend on the dragons that you will have. Aside from that, you’ll also need to have a farm where you’ll get the food your dragons will eat. Food is important since it’s what you will use to level up your dragon. As you build your island, you also get to decorate it however you want since there are also other structures available for it like trees, stones, and bushes.

But the majority of the things that you’ll do here will be breeding, training, and developing dragons. The goal of becoming a Dragon Master will greatly depend on the dragons you use in battle. There are more than 1000 dragons to acquire. Many of them can be obtained through breeding, provided you use the right dragons for it. In terms of battle, there’s the campaign battle and the arena battle.

The Good Things about Dragon City

Let’s talk about the best features of Dragon City that make it worthy to download and play.

Many Different Dragons to Discover & Collect

One of the best things about Dragon City is that there are many different dragons available for you to discover. And you’re not just limited to the main element dragons. The game has 9 basic elements: Ice, Flame, Nature, Sea, Terra, Dark, Metal, and Light. Then there are also special elements like Pure, War, Legend, and Primal. Dragons will belong to one of these elements. However, there are also dragons that will have a combination of several elements.

For example, you used a Flame and Ice dragon to breed, so their offspring will belong to these two elements. This means you can have various combinations of dragons to discover and collect. This adds excitement and anticipation whenever you’re playing.

Another great thing about Dragon City is that it doesn’t have a limiting energy bar. That’s right, many games are usually limited by the availability of energy since activities consume energy. This is not the case with this simulation game. In other words, you can do activities and other things in the game without worrying about consuming energy. 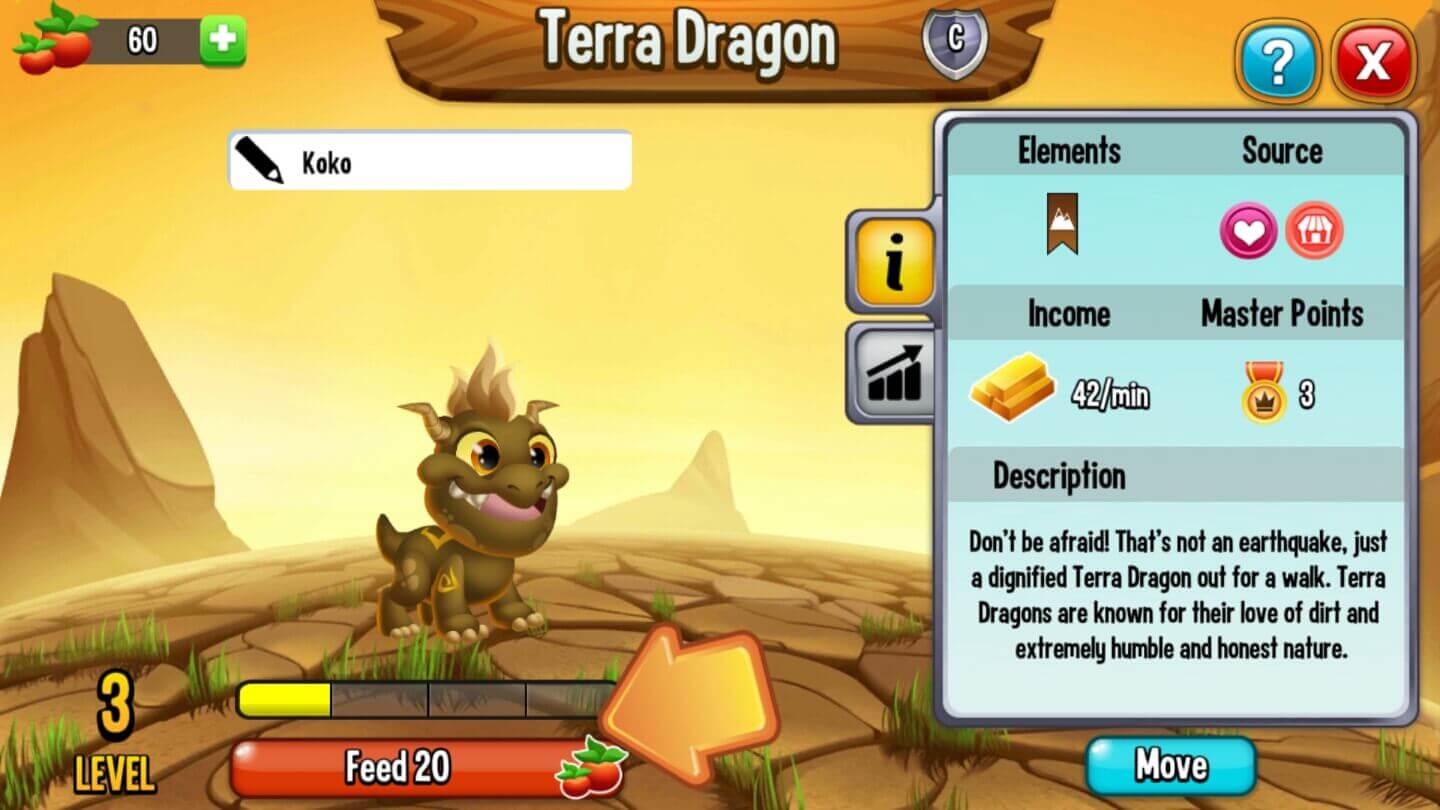 The Bad Thing about Dragon City

Like other games, Dragon City has a bit of a downside. Fortunately, it does not really affect the quality of the gameplay.

The biggest negative about Dragon City is that it’s somewhat of a pay-to-win. Sure, you can probably progress in the game without spending any money. But it will take you a long time to do that. You’ll also miss out on many good event rewards if you don’t spend money. This makes it difficult to get good dragons since you’ll have to grind a lot and play countless hours to acquire materials and resources.

Even then, you might still not get a good dragon during hatches. This is probably the only thing that will limit your progress in the game. Being a free-to-play player can be difficult, especially as you reach higher levels in your upgrades.

Dragon City is a fun and entertaining game that’s definitely worth playing. There are thousands of dragons available for you to discover and collect, so you’ll enjoy this aspect of the game. But as you reach higher levels, things become a bit difficult unless you spend money. This is why we’re only giving this game a score of 3.5 out of 5. Yes, it can still be an enjoyable game to play, but the pay-to-win element can be frustrating to experience. 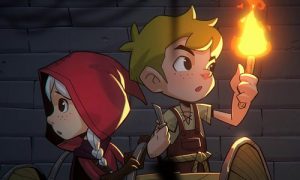 Night of the Full Moon is perhaps one of the most well-made free-to-play card battle games that not many people know of. Published by Giant Games, this alternate story of the Little Red Riding Hood has you venturing ancient castles, the dark and foggy woods, and beyond.
Posted on May 15, 2021 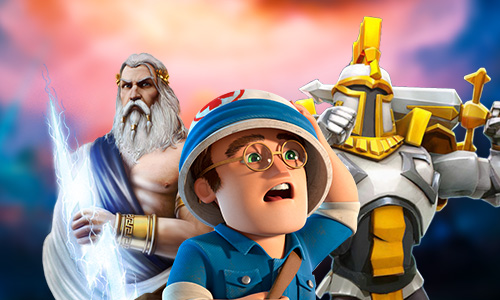 There’s no denying that Clash of Clans is one of the most exciting strategy games right now. It’s especially true in the mid-2010s, during the peak of the game’s popularity worldwide.
Posted on October 21, 2022