We’ve always been head over heels when it comes to Genshin Impact simply because it feels more like an open-world RPG first while the gacha elements are second. It does not favor any pay-to-win systems nor does it put you in a paywall just to advance through the story. Whether you show support through shelling out wads of cash or keeping it F2P, Genshin Impact is always an amazing game. But, do you know which platform makes it best played on? The PC, of course! We’ll list down the top 5 reasons why you should stick to the desktop version.

Genshin Impact lets you play on the following platforms: mobile, Switch, PS4, and PC. If you cannot afford a game console like the Switch or PS4 nor can your phone or tablet be able to run Genshin on even the lowest difficulty, you leave all of that to the PC.

miHoYo did a great job optimizing the game by letting you experience it to its fullest settings without eating up plenty of memory and temperature from your system. It also has a very low memory space too. However, if you are running on a potato PC, you can stop crying because the game includes a low-spec mode, similar to the feature found in Honkai Impact 3. 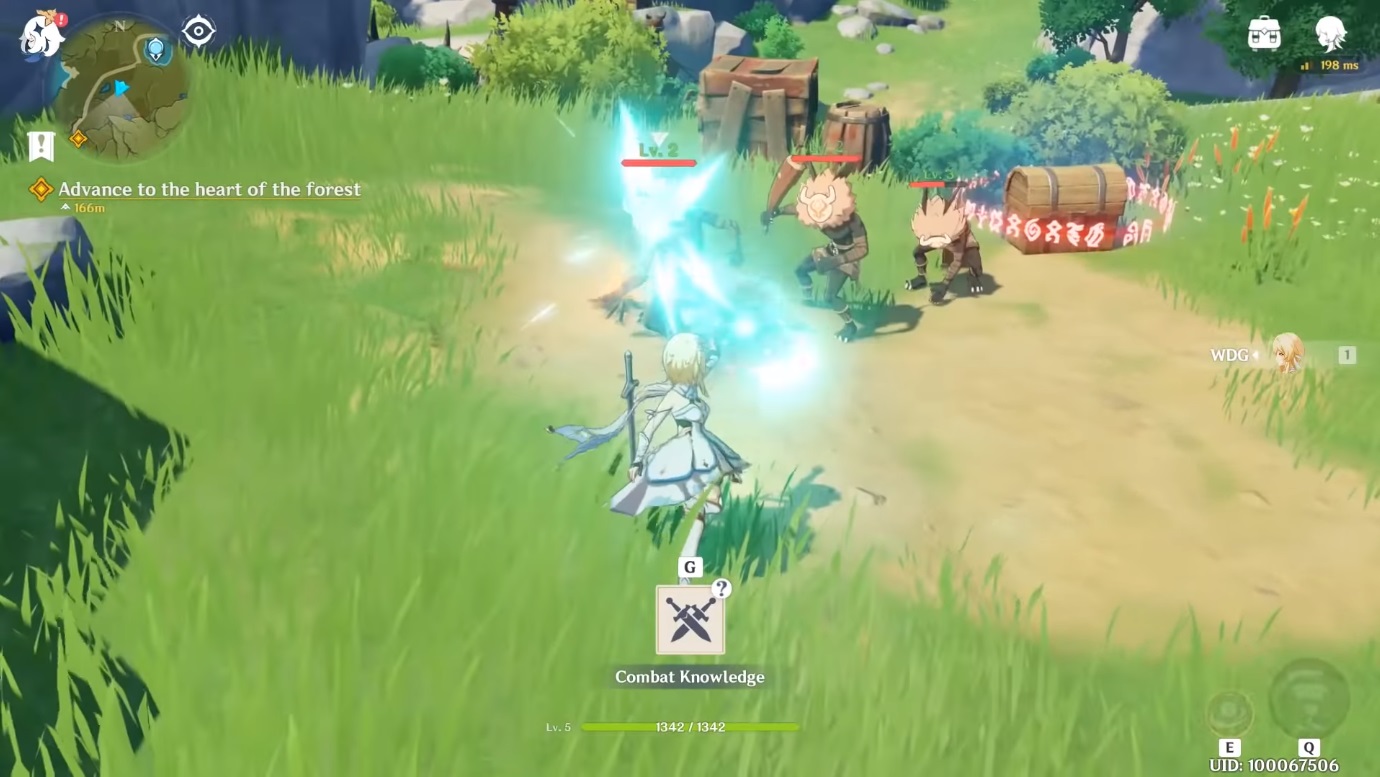 Low-spec mode greatly decreases the graphical fidelity and distance rendering while cutting off the anti-aliasing completely. This further allows your PC to run at a steady pace. While it may sound like it splices up the game a lot, it still looks surprisingly good. At least it’s not as terrible as following the same settings that LowSpecGamer provides for Skyrim. Just expect a lot of blurs and pixels.

It Shows Off How Beautiful the Game Can Be

Contrastingly, if you have a beast PC and you can run any game at max settings with 4K, then you will love Genshin too. Just because it is a F2P gacha game doesn’t mean the game looks decent. In fact, it is one of the best-looking games to come out in 2020, and it outshines many of its competing anime RPGs. Dare we say, it can even rival the spectacular visuals of Breath of the Wild.

Okay, so the game can only run at a maximum of 60 fps. Big deal. However, if your PC can run up to 4K, Genshin Impact is jaw-droppingly beautiful. From the cliffs in Liyue to the beaches in Mondstadt, the game just feels more alive than how you play it on the PS4, Switch, and mobile. It’s THAT good. Plus, you can see more particles and rendering even from afar, adding even more immersive than normal.

You would think this game has a bad port because anime-style RPGs are always known for terrible controls, bad optimization, and bloated memory space (what say you, Nioh 1 and Nioh 2 and Dark Souls 1). But for Genshin Impact? Not at all. In fact, it has one of the best keyboard controls for a third-person RPG. It just works. 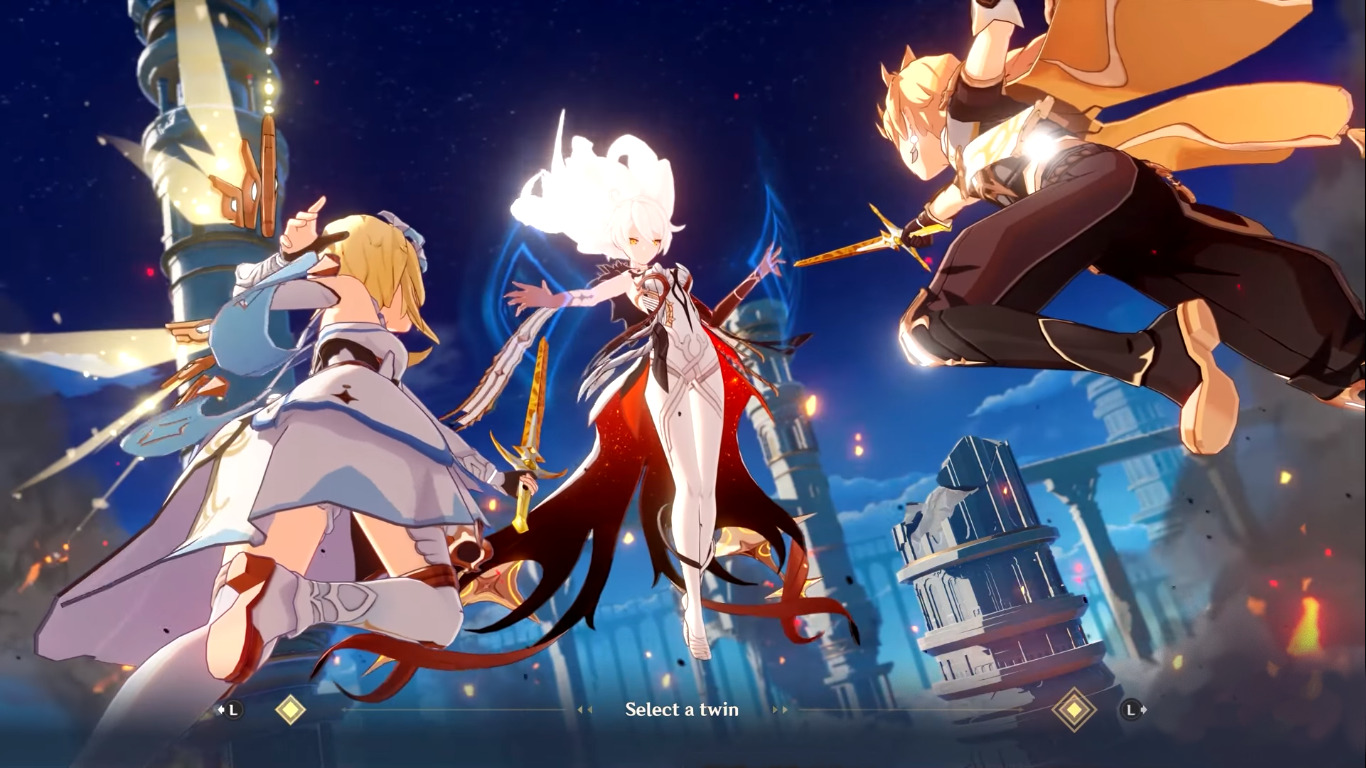 Archer players are in for a great experience since you can aim seamlessly with a mouse while strafing with your keyboard. You can even adjust the sensitivity of your mouse in the settings. While the configuration may not be as extensive as you hope it would, it still plays much better than 90% of Asian RPGs with keyboard controls.

However, if you prefer the feel of a controller, you can use that too. Just connect your controller to your PC, change the controller settings under options, and you are good to go.

Don’t think you’re lonely in the game. If you do have friends that play Genshin Impact on other platforms, they can always join you anytime. Best of all, typing in the chat is made easier because you have the keyboard. Surprisingly enough, there are barely any issues regarding multiplayer connections. You don’t see that in a game these days, ESPECIALLY during launch.

Here in our team, we tried out playing on different platforms: the PC, the PS4, the Switch, and the iPad. All worked properly as we journeyed throughout the world and cleared out weekly boss fights. But of course, the game just looks so much better on PC. Plus, the connection is also much more stable on the computer because of the ethernet connection.

It would be a sin to write down reasons why it’s best on PC without the mention of mods. We’re talking about the legal stuff here, specifically the ones you would find in Nexusmods. While they may not be “99999 FREE PRIMOGEMS DOWNLOAD” or “ALL CHARACTERS UNLOCKED MOD,” we’re talking about just the visual enhancements. Some mods can bolster the game up to 144 FPS. Some mods can allow custom loading screens, while the others are in for a more obscure approach, such as certain clothing for characters. Mods. ‘Nuff said.

There are still plenty of other reasons why playing Genshin Impact is much better on PC, but these should cut it. If you want to play it for free, you can download Genshin Impact right here at Games.lol. 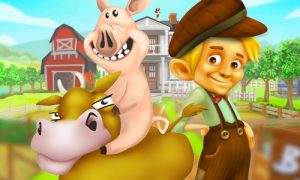 Wondering what casual simulation game to play during your free hours? Well, if you love playing farming sims that include waking up early, feeding the cows, and tilling the fields, then Hay Day is one of your options.
Posted on October 9, 2021 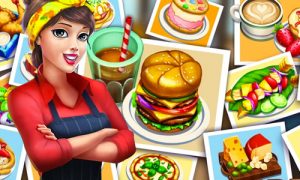 Are cooking games a relaxing activity for you? You don’t need to be a real chef in the kitchen to succeed in these types of games.
Posted on October 3, 2020