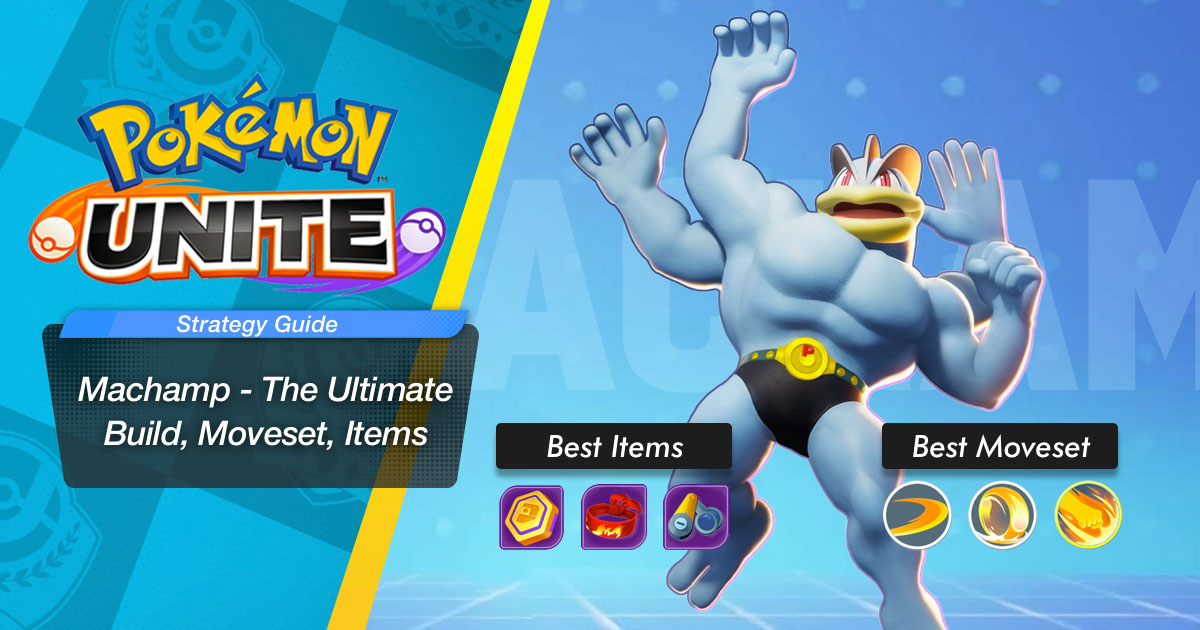 Pokémon UNITE is one of the most played 5v5 MOBA action games nowadays. The massive online battle arena features characters from popular manga and anime series. With that, there’s no denying why a lot of players across the world are hooked on the game. Whether you’re a newbie or an average player, our Machamp Pokémon UNITE build guide will indeed give you a head start from the competition.

Before talking about the best Pokémon UNITE Machamp build, note that there are 5 roles to play in this MOBA game. These are Attacker, Supporter, Defender, Speedster, and All-rounder. Each pocket monster in the game is pre-assigned the most suitable role based on their moveset and statistics. Whereas in previous guides, we talked about Blissey Pokémon UNITE’s Supporter guide and other Pokémon with different roles. This time we will tackle Machamp, its moveset, and build items.

All There is to Know About Machamp Pokémon UNITE

There are two ways for you to get Machamp’s license. The first option is to choose its license after completing the tutorial phase. But if you have chosen another Pokémon at this time, then you can still get The Superpower Pokémon from the UNITE Battle Committee for 8,000 Aeos Coins or 460 Aeos Gems. And before we delve deeper into learning how to play Machamp Pokémon UNITE, note that Machamp starts each match as Machop, its base form.

Machamp takes on the role of a melee All-rounder. As such, it can easily pounce on enemies with little setbacks. Pokémon UNITE Machamp moveset consists mainly of bypassing hindrances. Its passive, Guts, increases damage output when Machamp is afflicted with status effects. Consequently, its basic attack gets boosted and can slow enemies. MachampE is a straight-up fighter, so we recommend picking Karate Chop.

Bulk Up is a buff increasing your movement and attack speed as well as immunity to CC. But, Machamp needs to kill creeps and gain more exp quickly. Machamp evolves to Machoke at level 5. By this time, you need to choose between two Pokémon UNITE Machamp moveset. For a more critical hit rate and attack boost, get Cross Chop. With this skill, Machoke dashes forward, causing damage to enemies in its line of the path. On the other hand, Close Combat is still a good option if you prefer more immunity to hindrances while getting a damage output boost.

At level 7, Machoke finally evolves to Machamp Pokémon UNITE. By then, you can choose between Dynamic Punch and Submission. For a better combo, we suggest getting Submission and using it in conjunction with Cross Chop. With the Submission moveset, it will pounce on enemies and stuns them. Additionally, Machamp gains immunity and movement speed gain.

Finally, at level 9, Machamp can unlock its UNITE move called Barrage Blow. It’s an all-out moveset supercharging Machamp’s movement speed, defense, and attack abilities. On second use, Barrage Blow deals a combo attack in an area of effect (AOE) and displaces opponents in range. The last blow of this Pokémon UNITE Machamp moveset deals the highest damage output to enemies.

In this section, we’ll talk about the best items for Machamp Pokémon UNITE using our recommended build. Machamp can use as many as three Held Items but only one Battle Item. The former provides passive effects to the wearer’s base statistics. With that said, you can choose any three of the following Held Items for Machamp:

Concluding our list of Machamp builds Pokémon UNITE, you can choose any one of the following Battle Items. Note that Battle Items are like extra skills that your Pokémon can activate while in battle.

So this ends our Machamp Pokémon UNITE guide. In the meantime, you can also check out our list of the best MOBA games that include games like Mobile Legends and many more. Furthermore, drop by anytime for future Pokémon UNITE guides and updates; as well as other game-related content. 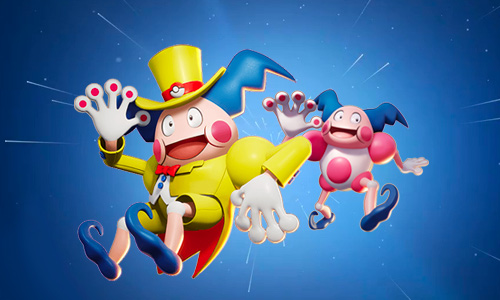 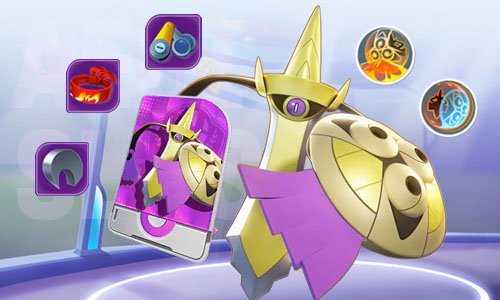 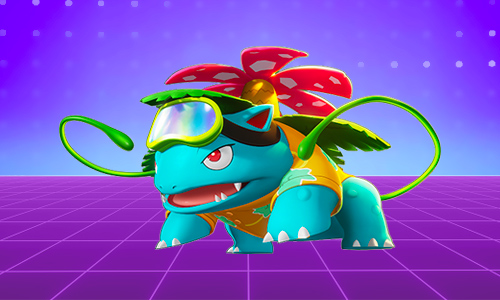 You might be new to the Pokémon UNITE multiplayer online battle arena (MOBA) action game. So you searched for Pokémon UNITE tips to help improve your matches.
Posted on April 18, 2022