PUBG Mobile Lite: What You Can Get From The November Winter Update

PUBG Mobile is one of the best battle royale games that you can play right now. Unfortunately, this game is quite demanding and requires a device with high-end specs to run properly. To solve that problem, the developers created a lite version of the game and called it PUBG Mobile Lite. It still contains most of the things that people enjoy with PUBG Mobile, like the classic battle royale game, maps, and more.

The main difference, though, is that the lite version can only accommodate 60 players instead of the usual 100. The map is also smaller, allowing for a quick match. The game’s graphics are also a bit lower or compressed compared to PUBG Mobile, but it still has decent graphics. In fact, you won’t notice much of the difference.

PUBG Mobile Lite doesn’t get an update as often as the other versions, but it still gets awesome improvements and new content every now and then. The latest update that this game got is Update 0.20 or the Winter update.

What is the Winter Update & What Does It Bring?

Update 0.20 or the Winter update is the latest update that PUBG Mobile Lite developers rolled out for the game. The update came out last November 2020 to coincide with the winter season. This means that the new content, items, skins, and other stuff in the update will all have snow or arctic themes.

One of the things that you will notice after you update the game is that the Varenga map is now covered in snow. The great thing about this feature is that the snow is not just there for aesthetic purposes. You can use the snow to deploy cover, providing you with more strategic or tactical plays during the battle.

The winter update adds a bit of light snowboarding fun to the gameplay. Prior to the start of the battle, players will usually wait on Spawn Island for a minute. During this wait, there will be a spot on the island where players can now do a bit of snowboarding to pass the time. This is a great addition as this will allow you to traverse the island in a different way, providing some form of fun and entertainment before the bloody battle begins.

Aside from new content and gameplay, the developers also improved certain things in the game and even added features to make it more fun to play. Below are some of the things that you can expect when you play PUBG Mobile Lite with the Winter update.

The Winter update is a great new update that developers brought to PUBG Mobile Lite. Not only does it provide new content for players to enjoy, but it also adds exclusive rewards, improvements, and new features that enhance the overall gameplay.

The great thing about all of this is that this Winter update is not going to be the last update that developers will provide. In fact, PUBG Mobile Lite is again due for another update, considering this one was released last November. There are no hints yet on what the latest update will be, but we can expect that will be another great one. 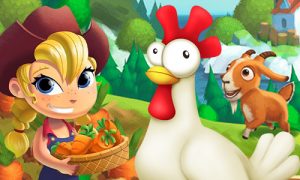 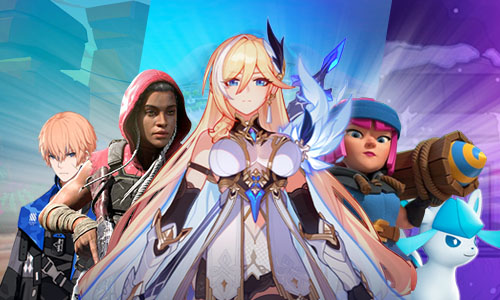 It’s always fun to play games, as it can help relieve your stress, relax you, and just provide some entertainment. But you know what’s even more fun?
Posted on July 22, 2022