In the vast and saturated library of free-to-play casual arcade games, there are some titles worthy of an overview and, for the most part, accolades. You see, as more and more developers jump into the MMORPG, we often overlook the adrenaline-filled action-packed short gameplay of arcade games.

Therefore, we will take a quick overview of an arcade title that packs more action and excitement than most titles. For instance, it’s one of those free-to-play games that does not smother the player with ads or constant reminders of making an in-game purchase. So without further ado, let’s take a quick backflip dive into the highly addictive game called Ski Safari 2. 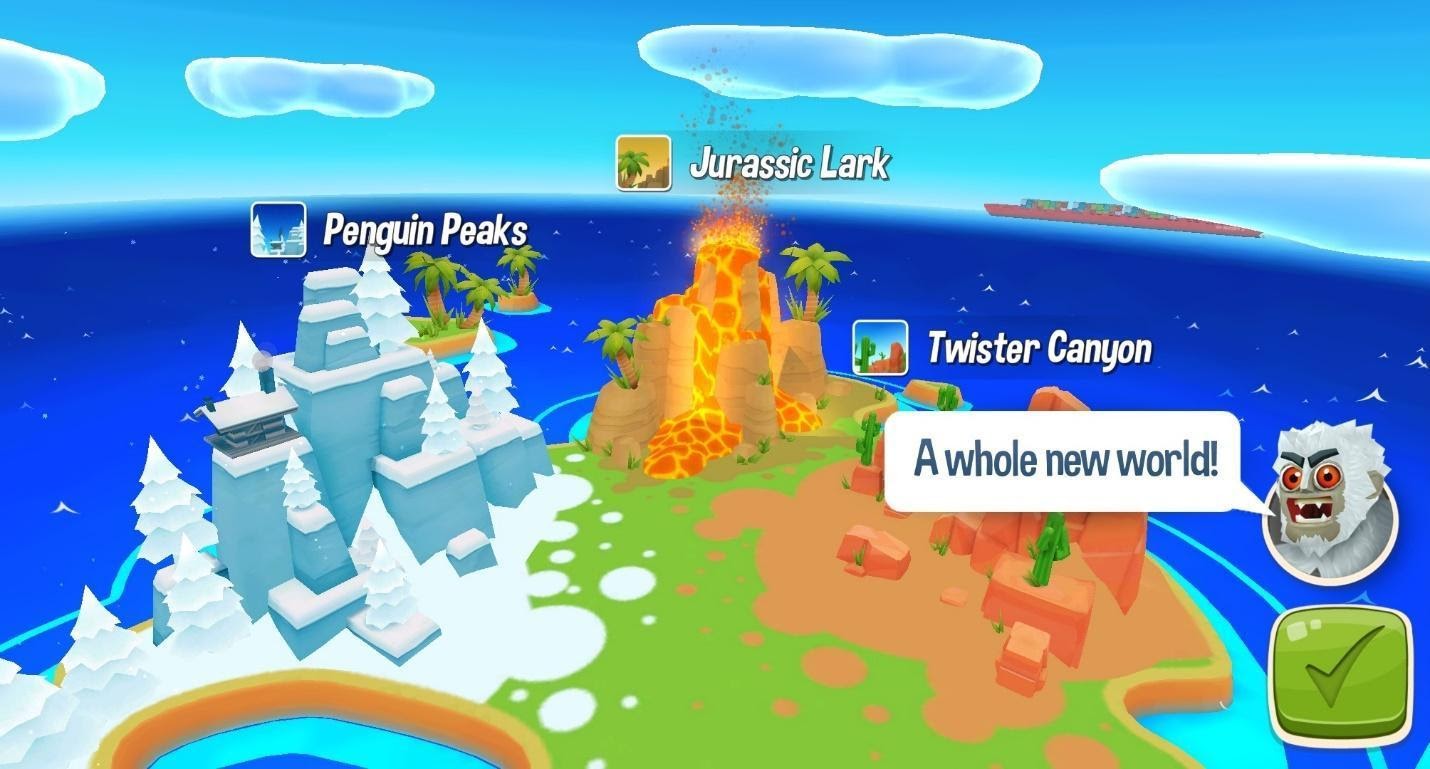 What is Ski Safari 2?

As the title suggests, Ski Safari 2 is a follow-up to the 2012 game of the same name. Unlike most titles, Ski Safari 2 comes from the same developer as the original title. The main difference is that Defiant Development is the publisher of the first installment. At the same time, Brendan Watts’ Sleepy Z Studio handled the publishing of Ski Safari 2.

Smacked in the middle of both titles is an unexpected Adventure Time version featuring Finn and the rest of the gang from Cartoon Network. This part made a decent contribution to the development of Ski Safari 2, not only on the financial side but also on the gameplay mechanics.

Ski Safari 2 is a game from the harmonious combination of the gameplay mechanics of Ski Safari and the smooth graphics/physics of Ski Safari Adventure time. As far as sequels go, the game done right. Sleepy Z Studios managed to infuse new elements into the game while preserving the classic gameplay structure and mechanics that made the original game a hit.

Ski Safari 2, in a nutshell, comes packed with all the necessary elements and features Endless running/action arcade fans are looking for. The gameplay is fast-paced. The controls are easy-to-learn, an interactive environment complete with stunning visual effects, and much more.

Some players may say that is merely a re-skinned version of the first game. However, one must experience the game first-hand to experience the difference. To help provide a broader picture of Ski Safari 2, we made an effort to dive into the game and give an overview. We played hours of the match our PC from its presentation, gameplay, and features. Haters are going to hate, but this six-year-old game still packs a punch worthy of attention, especially from casual players.

Ski Safari 2 is not a demanding game; it may even be a minimalist for the main gameplay. You see, instead of challenging the player, it takes the player on an adrenaline-pumping ride. In this game, the player chooses to go with the flow. Or, better yet enjoy the ride or rack up points to unlock rewards. 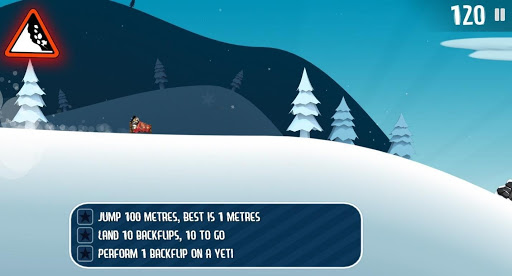 Speaking of enjoying the ride, Ski Safari 2 features six highly detailed worlds to explore. Each world comes with its unique themes and design. Like most casual games, there are two ways to access the other levels in the game. One is by showing your skills by racking up some high scores, better known as “grinding,”. While the other is by paying to skip the challenge through the in-game store.

Interestingly enough, you will be able to unlock different stages  by playing Ski Safari 2 casually without exerting too much effort. Playing the game from time to time will not make you an expert. However, you will eventually hit your goals, earning you the resources needed to unlock other in-game features.

Ski Safari 2, in short, is a game that delivers short bursts of fun and exciting gameplay experience without pressure. Just click, slide, outrun, enjoy, and leave. Think of this fun arcade game as a refreshing drink on a hot summer day! Well, it may not bring in the rain, but it will make your day a little better.

Bullet Boy: Top Reasons Why It is Best To Play on PC

We all have our dream to fly someday. Who wouldn’t want to have this kind of superpowers, right?
Posted on May 29, 2021 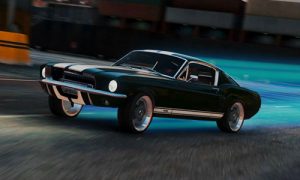 The 7 Fastest Cars in GTA 5 Online

GTA 5 Online gives you the chance to collect and use over 500 vehicles. But the real question is, which of these cars is the fastest?
Posted on September 24, 2020 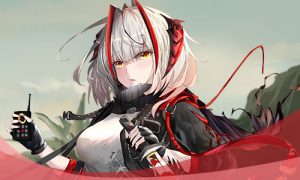 Arknights F2P Guide: Saving Up For The Character W

Arknights is the only tower defense game where a lot of players value the cuteness of a waifu or husbando over effectiveness in-game (besides The Battle Cats, that is). Well, technically, it’s the ONLY tower defense game with a ton of excessively gorgeous characters.
Posted on December 3, 2020