In 2018, Freemium video game developer Futureplay unleashed their entry into the battle royale scene with Battlelands Royale. As the studio’s first entry to the competitive genre, Battlelands Royale is a huge leap made by a studio known mostly for idle games. Nevertheless, the gamble seemed to have paid off as the game racked in over 10 million downloads in less than a year with an overall score of 4/5 stars.

Battlelands Royale, for starters, is not just a typical clone of other titles since the game comes with its own unique concept and mechanics. One example is the huge roster of diverse characters just waiting to be unlocked. Another is the fixed 32-player battles that take place on a huge map complete with various regions. On top of those features is the colossal collection of items, weapons, and parachutes available in the game. With that said, if you are a new player or someone who wants to explore the game, then you might want to consider checking our list of five tips that you should consider before jumping into the game. 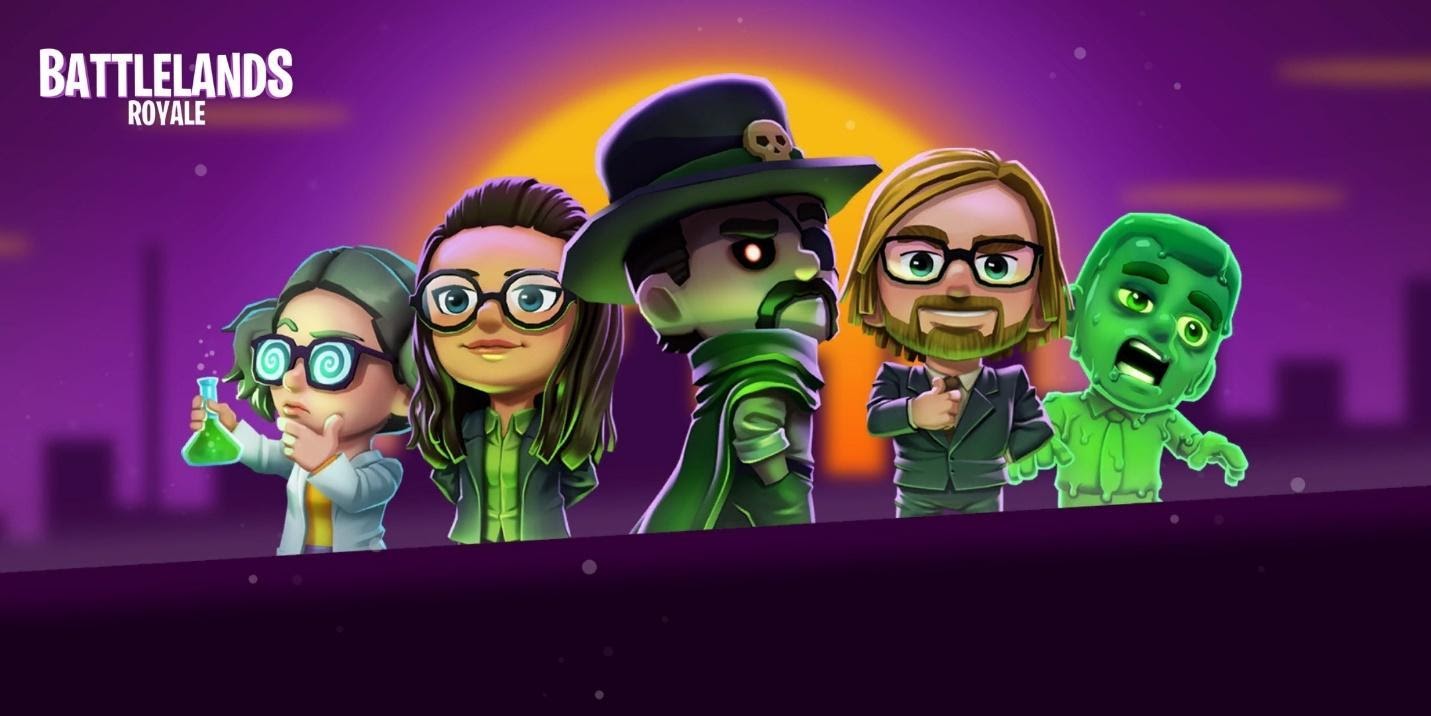 Battlelands Royale will take you straight to your first competitive battle the moment you finish the in-game tutorial. Each battle begins with the loading screen that also showcases the number of players joining the session. Once all character slots are filled, the game will show the map where you can choose which area you want your character to drop.

With that in mind, you might be enticed to drop in an area with lots of covers, but you must always look for an open field. The reason for this is that most open fields come littered with powerful weapons, which are great for startups. Once you have acquired a decent weapon, that’s the time to get out of the area and find a decent place to hide or cover. Staying too long in an open area is dangerous since you will become an open target for other players. 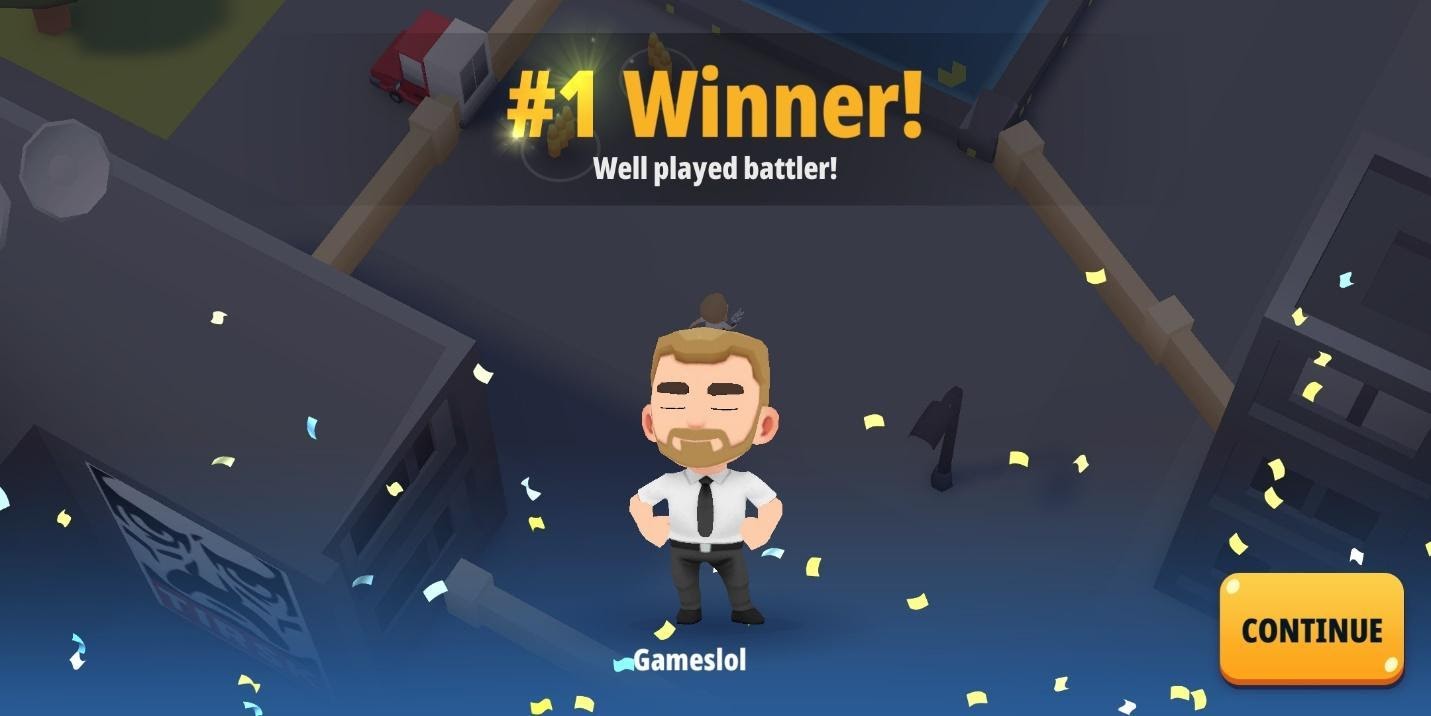 Like most battle royale games, weapons play a huge role in winning battles in Battlelands Royale. This means that knowing which weapon to pick up will save you a lot of time in choosing, thus allowing you to get out of the open field immediately. With that said, there are three main weapons you should look out for in the field if you want to rack up some wins.

The first one is the Assault Rifle, which comes with a fast reload, good range, and decent damage. The second weapon is the Bazooka, which despite its short ammo supply is the weapon that can inflict the most damage in the game. With the Bazooka, you have four shots to eliminate four characters without a sweat. The third weapon is the Scar, which comes with a 50 round magazine and a slightly better range than the Assault Rifle. The Scar also spews fewer bullets per minute making its rapid-fire more effective than the 500 rounds-per-minute of the Assault Rifle. 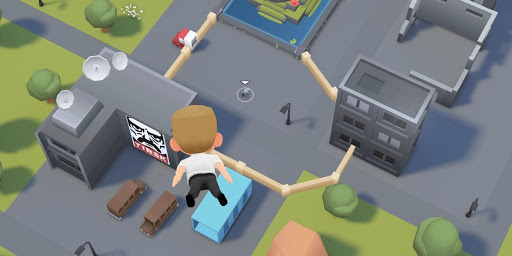 Battlelands Royale, like the rest of the battle royale titles out there, employs the use of supply drops. For those new to these types of games, supply drops contain some of the best loot in the field. So, knowing when and where this drop will take place will provide you an edge against other players in the game. In Battlelands Royale, supply drops appear as a yellow arrow in the mini-map. This means that you need to follow the yellow arrow the moment it appears on the mini-map. However, you should be very careful in chasing the arrow, as it will be visible to everyone. Supply drops often contain a bazooka or a minigun along with other unique loots.

4. The Importance of Shield & Health

Battlelands Royale also features shields and health pickups every time you defeat an enemy. Picking a shield or health will be beneficial to your survival. In addition, you can also avail yourself of the special items featured in the main title menu. One example is the bandage that will provide your character with instant health on the field. Another is Beans, which will provide you with extra income and also provide your character with armor over time. Other items include incendiary trap, painkiller, bush outfit, storm helmet, patch kit, and energy drink. 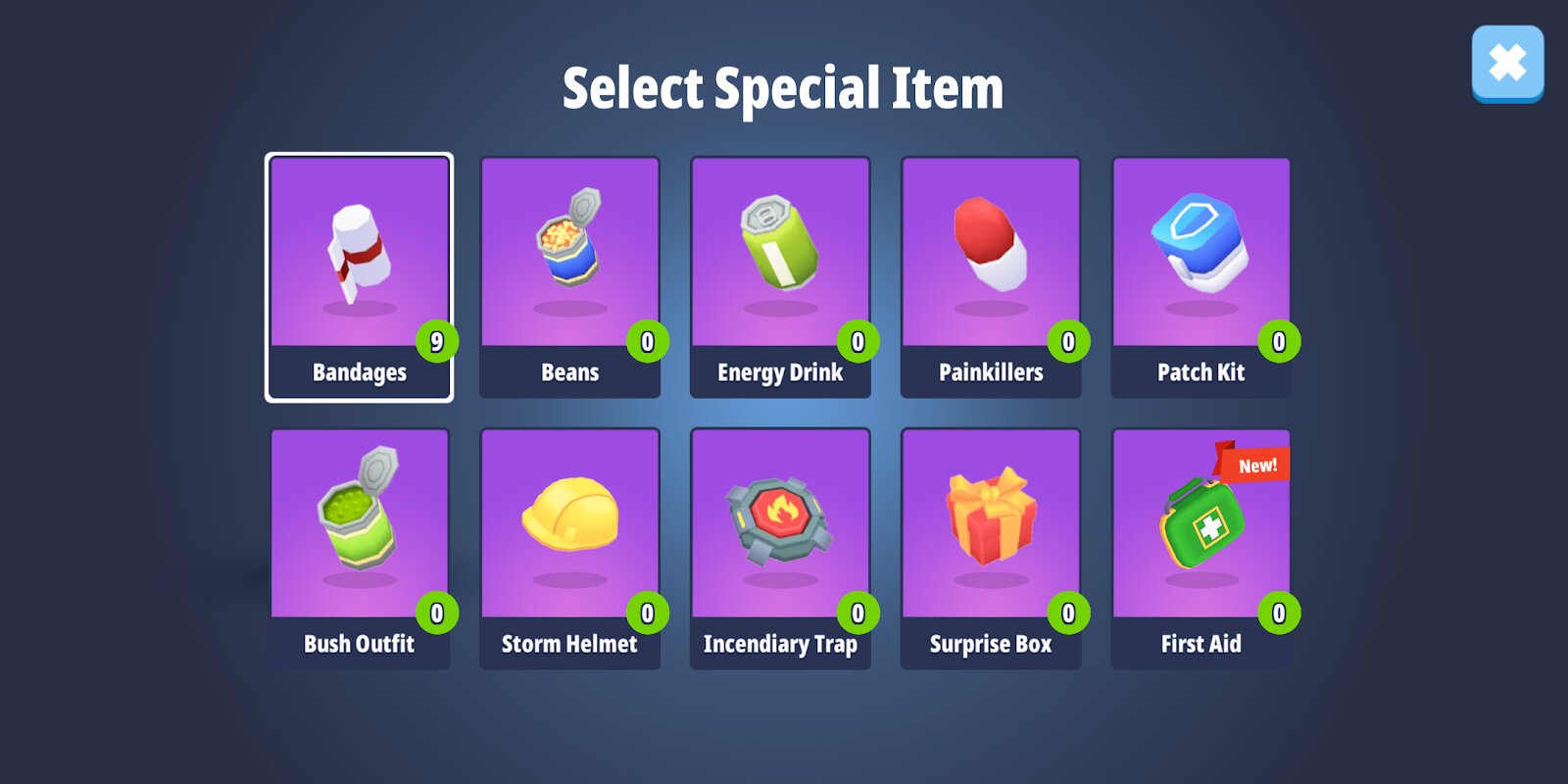 Once you get a hold of any of the aforementioned items, make sure that you use them sparingly since they come with an expensive price tag.

Battlelands Royale comes with four game modes for you to explore. The first is solo where you can jump into a 32-player free-for-all last-man-standing game. Next is Duo, which as the name suggests is a two-player coop mode where you and your friend can set up an ambush and strategic attacks on other players. The third game mode called Squad allows you to join a team of players on the field. The fourth game mode called Special features various types of games like Bazooka Party, Hot Drop, Tirsk, Beach Fight, and Supply Rush. 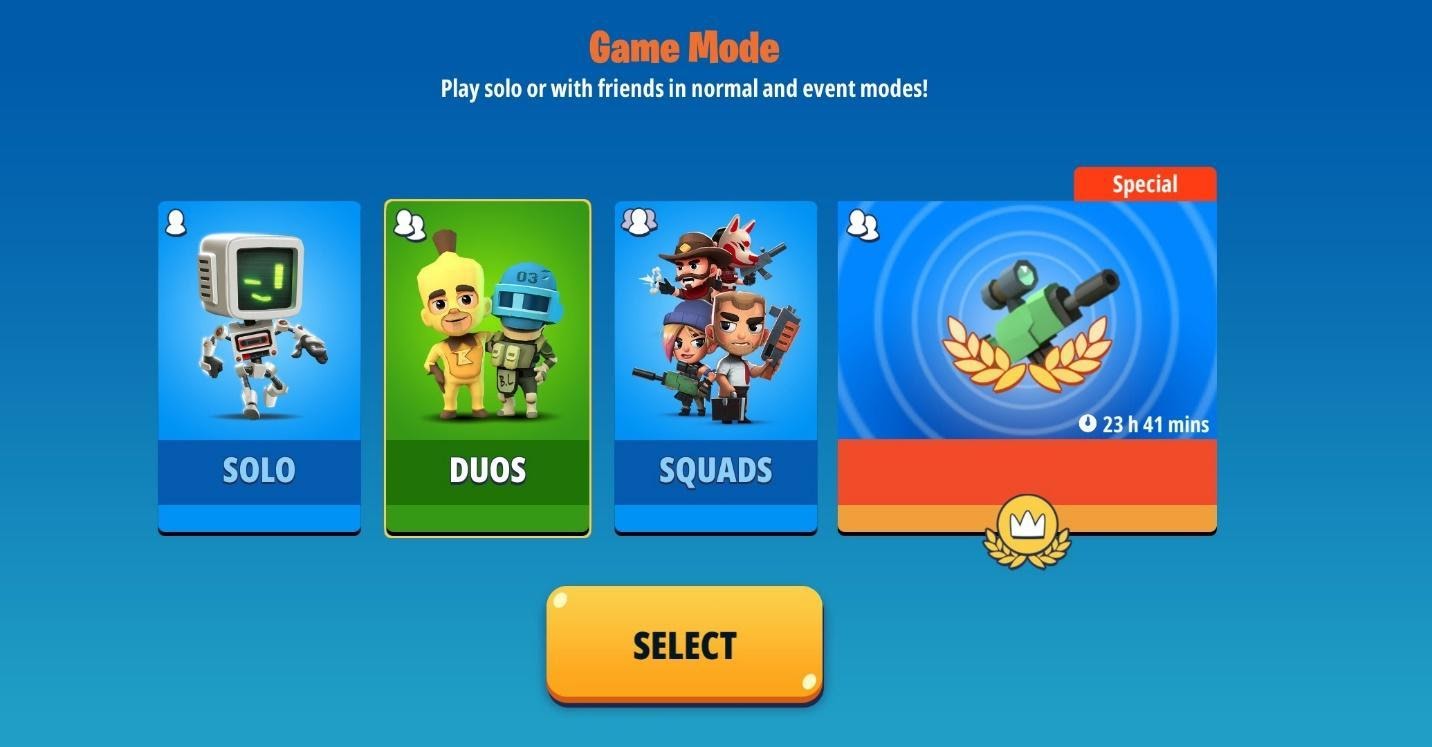 Knowing which game mode to play will allow you to plan your approach and load it out. Just remember to always communicate with your teammates if you are not playing solo so that you can perform your part more effectively. 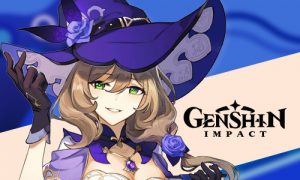 We’ve always been head over heels when it comes to Genshin Impact simply because it feels more like an open-world RPG first while the gacha elements are second. It does not favor any pay-to-win systems nor does it put you in a paywall just to advance through the story.
Posted on March 15, 2021 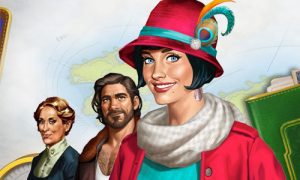 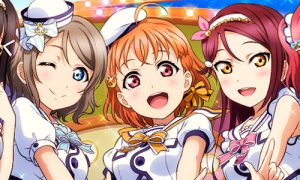 If you love anime, manga, or you would consider yourself as a weeb or Otaku, then you must be familiar with “School Idol.” Inspired by the Love Live!
Posted on January 26, 2021