In the world of motorsports, drifting is perhaps one of the most challenging if not unique categories. Like most unique and unusual things in history, drift racing comes from Japan. Not to mention that the drifting techniques used today were invented by a motorcyclist. But seven years ago in 2014, a Russia-based video game developer called CarX Technologies unleashed their interpretation of the iconic racing event into the populace in the form of CarX Drift Racing. The game’s brilliant design and realistic mechanics made it one of the best drift racing games in the freemium market.

Millions of installs and more than seven years later, CarX Drift Racing is still thriving, even boasting a lite version and a direct sequel. With that said, we are going to take a quick overview of some of the elements of this game namely the graphics, gameplay, and ambiance, among others to find out if it is still worth playing in 2021.

Given its age, the developers of CarX Drift Racing did an awesome job in making sure that the game stays fresh and visually stunning. Each detail in the game from the cars to the tracks were handled perfectly to provide a seamlessly realistic experience to the player. Not to mention the realistic ambiance brought by the brilliantly rendered BGM and sound effects. 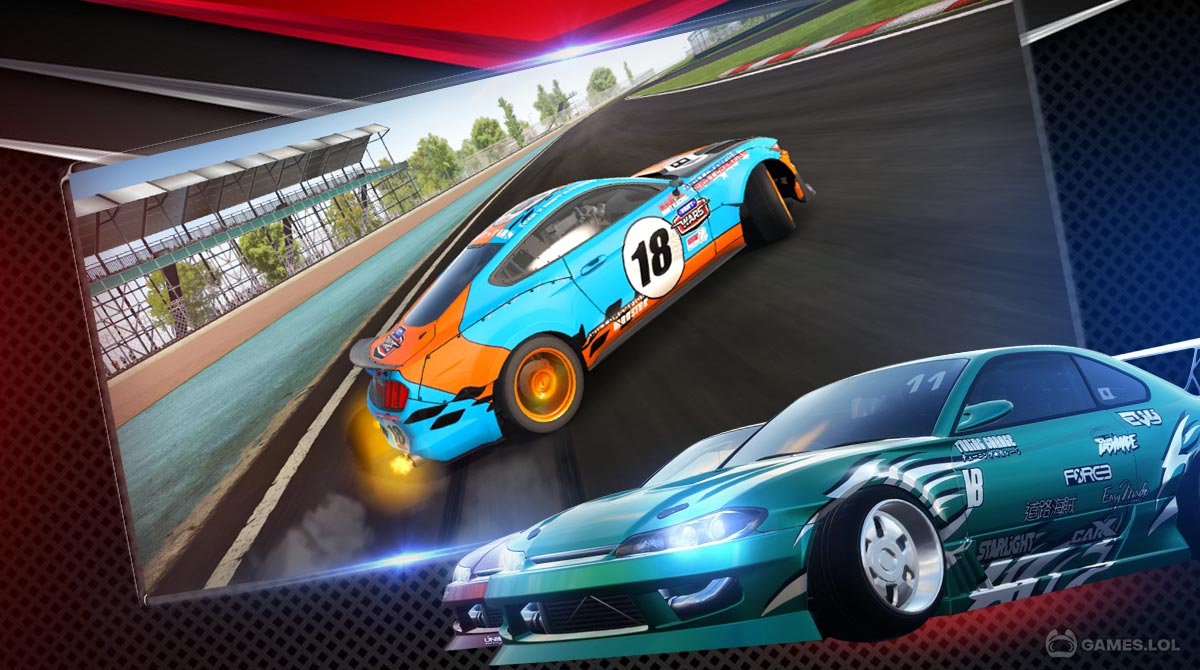 In a nutshell, the game’s audio-visual presentation despite its age is still one of the best in the drifting subgenre in video games. It may not be as stunning as the newly developed AAA video games of today, it’s more than enough to keep you busy for hours on end.

Like most of the video games in the freemium catalog, CarX Drift Racing is an ever-developing or continuously developing game. New elements and improvements are continuously added to the game through regular updates. Part of these regular updates is minor improvements on the game’s overall aesthetics or graphics. Unfortunately, updates for the game ceased in 2019. However, the game still runs seamlessly despite the halt.

One of the elements that make any type of game a huge success is the gameplay. No matter how stunning and brilliant the game’s presentation is, it will immediately flop if the gameplay is trash. Like a bag of chips packed with air, a video game with poor gameplay will never fail to disappoint the player.

With that said, the gameplay in CarX Drift Racing is not perfect but it is solid enough to play. For starters, the game does not come with a gamepad or joystick support. This means that you cannot play this game using your console controllers. The lack of controller support may turn off some players, especially those who are new to these types of races. 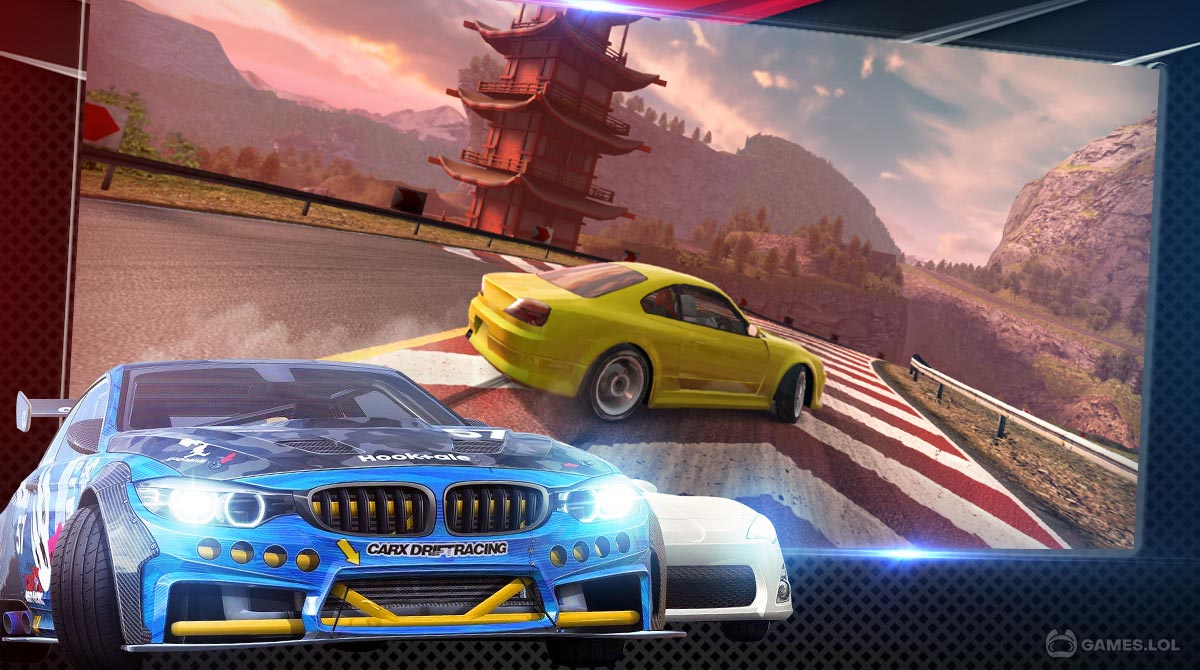 With that out of the way, part of what makes CarX Drift Racing interesting is the challenge embedded within its core gameplay structure. If you are familiar with the meme “you cannot simply walk into Mordor,” then, you can relate the type of challenge waiting for you in this game—especially if you are used to playing racing games like Need for Speed Most Wanted. Even better is that this game does not employ the use of a pay-to-win structure. In other words, you need to “Git Gud” in the game to progress.

Over the years, the developers of CarX Drift Racing brought minor improvements and new features into the game. This resulted in the improvement of the game’s setup, customization, and vehicle0 details. In addition, multiple camera angles that players can toggle with just a click of a button are also added in the game. On top of that is the live camera and replay feature that allows the player to upload and share footage from the game through social media.

CarX Drift Racing has evolved to become a better game since its official launch. The folks at CarX Technologies proved that a skill-based game can exist in the freemium market even without a pay-to-win structure. The most awesome thing however is that the game evolved like fine wine. It’s safe to say that the current version of the game feels even better compared to its first couple of years. To that end, is CarX Drift Racing still worth playing in 2021? The answer is a definite YES!

The best part is that you can play this game on your PC free of charge. Play CarX Drift Racing today! 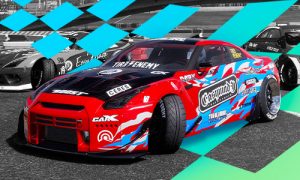 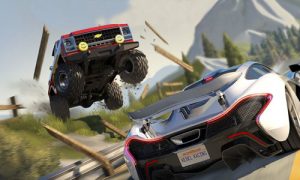 If you’re looking for a high-adrenaline game that can keep you on your toes, then racing games should be your option. One of the best racing games you can play right now is Rebel Racing.
Posted on September 5, 2021 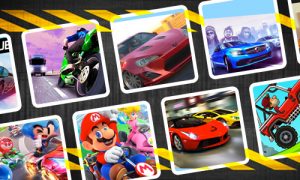