When BadFly Games launched Dead Effect 2 in 2015, fans of the original game were hyped. After all, a two-year gap since the launch of the original game is much longer compared to most Freemium game sequels. As expected, the sequel did well amassing over a million downloads in just a month on the Android platform. However, it will take four more years before the game breaks through the five million download mark. So, what went wrong with Dead Effect 2? Is the game still worth playing in 2021? To answer those questions, we took the effort to do a quick overview of Dead Effect 2 by playing the game in 2021.

One of the most common practices picked up by the video game industry from movies is that there is always a possibility of a sequel. The rise of Freemium games made the production of sequels a common practice in video games. Unlike movies that take years to produce, developers of Freemium games just need the title to be successful and a sequel will be available in under a year. As the saying goes “strike while the iron is hot,” some video game developers will just reskin and re-use existing assets and infuse a slightly different narrative to produce a sequel. 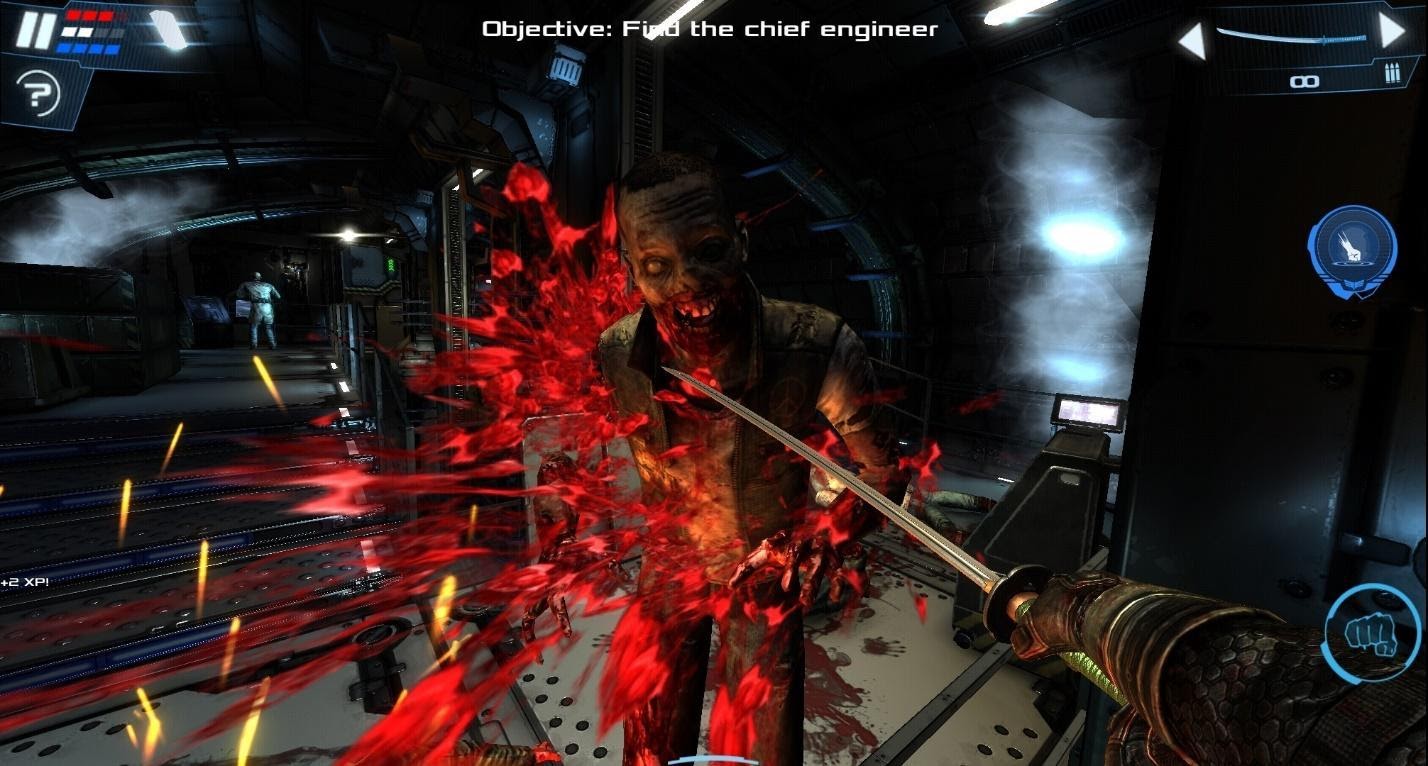 Dead Effect 2, despite having one of the best graphics during its time, looks more like a rushed sequel. Not only does the game come with a mediocre narrative but also the voice acting in the game is more annoying than the jumping zombies in the game. Not to mention that the puzzles and mini-games are so easy that it makes you wonder if the developers put the feature there just for show. Even the narrative of the game does not feel like you are playing a direct sequel.

Not all features in Dead Effect 2 are disappointing. Some of the features that this game excels at are the graphics and weapons. As for combat, that depends entirely on your gear and implants. The game also allows you to adjust the aiming sensitivity and smoothness of your aiming. Not to mention that it also comes with a controller mapping option. The aforementioned features somehow compensate for the boring narrative, uninspired voice acting, and elementary puzzles.

Casual video game players who care less about in-game stories will find this title fun and engaging. The episodic loot-base missions and the stage replay feature makes it easy to jump from one stage to another just like in an arcade game. To be fair, the flaws in Dead Effect 2 do not remove the fact that it is a decent arcade-like FPS title whose graphics can still compete with today’s games. Not to mention that you can play the game free of charge.

Playing it on PC

Dead Effect 2 may not be a great sequel, but it is still a decent video game worth visiting from time to time. It is a good thirst-quencher for casual gamers who want to experience the rush of killing zombies, collecting loots, and exploring. The brilliant graphics of the game and the solid battle system makes the otherwise mediocre sequel manageable and fun, to say the least. Playing this game on a small screen is fun, however; you will appreciate the game, even more, when you play it on a PC with good headphones on. 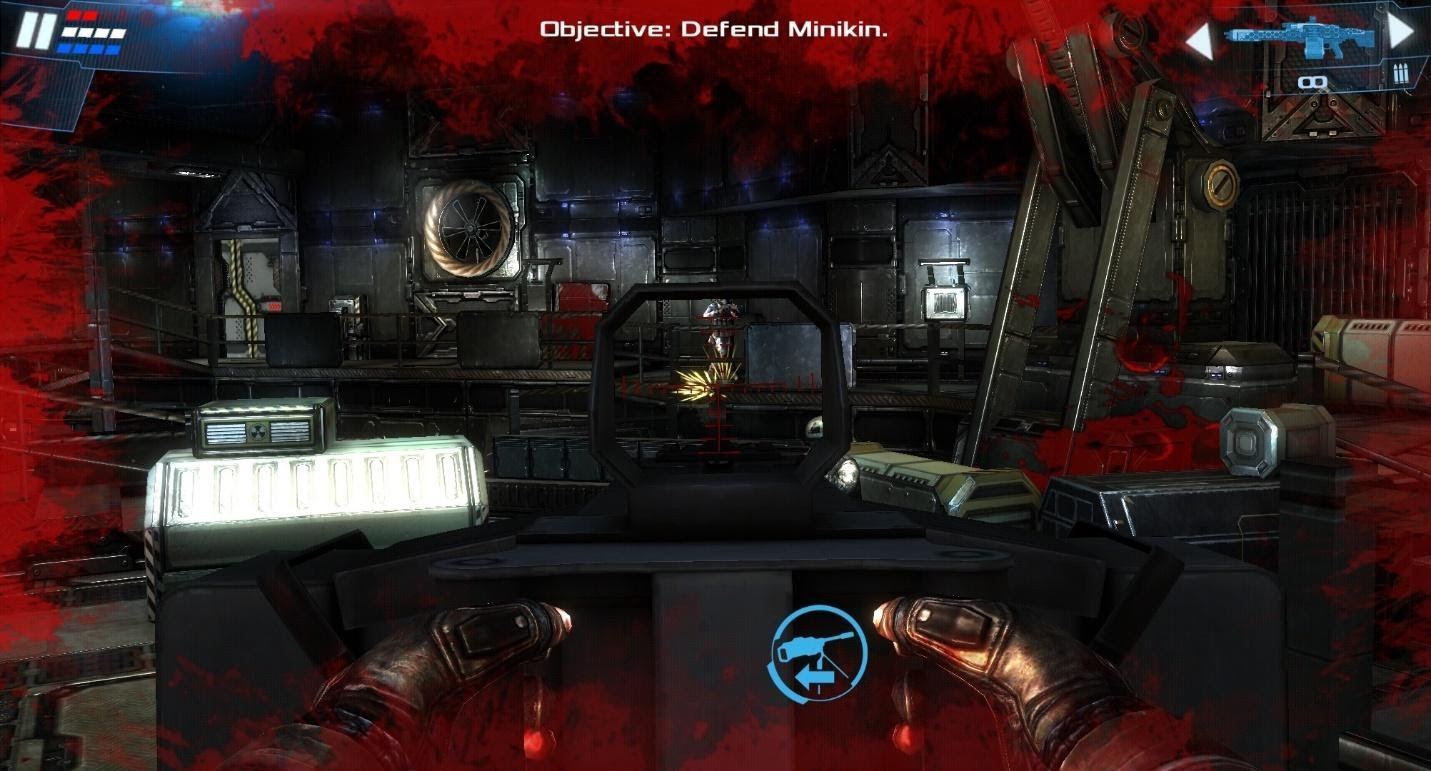 Dead Effect 2 may be a little disappointing but BadFly Interactive is currently working on a follow-up game called TauCeti Unknown Origin. This will likely become the title that will redeem the Dead Trigger franchise.

As per the description, TauCeti is an open-world survival game that takes place in the Dead Trigger Universe. The title of the game pertains to the name of the planet, which happens to be the final destination of the ESS Meridian. TauCeti will feature a detail-rich environment populated by a diverse roster of organic monsters. The game will also feature a dynamic day and night cycle, a huge arsenal of weapons, co-op gameplay, and RPG elements. 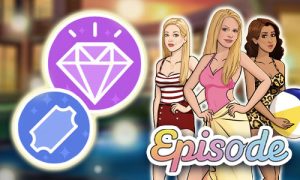 How To Get Free Gems & Passes In Episode – Choose Your Story

If you’re someone who loves to play interactive storytelling games, then you’ve likely already played Episode – Choose Your Story. Published by Episode Interactive, it’s one of the best interactive visual novels that you can play right now.
Posted on June 1, 2021 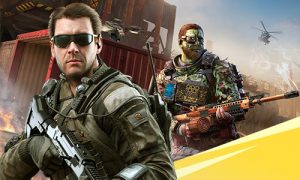 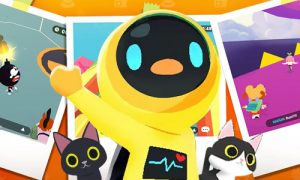