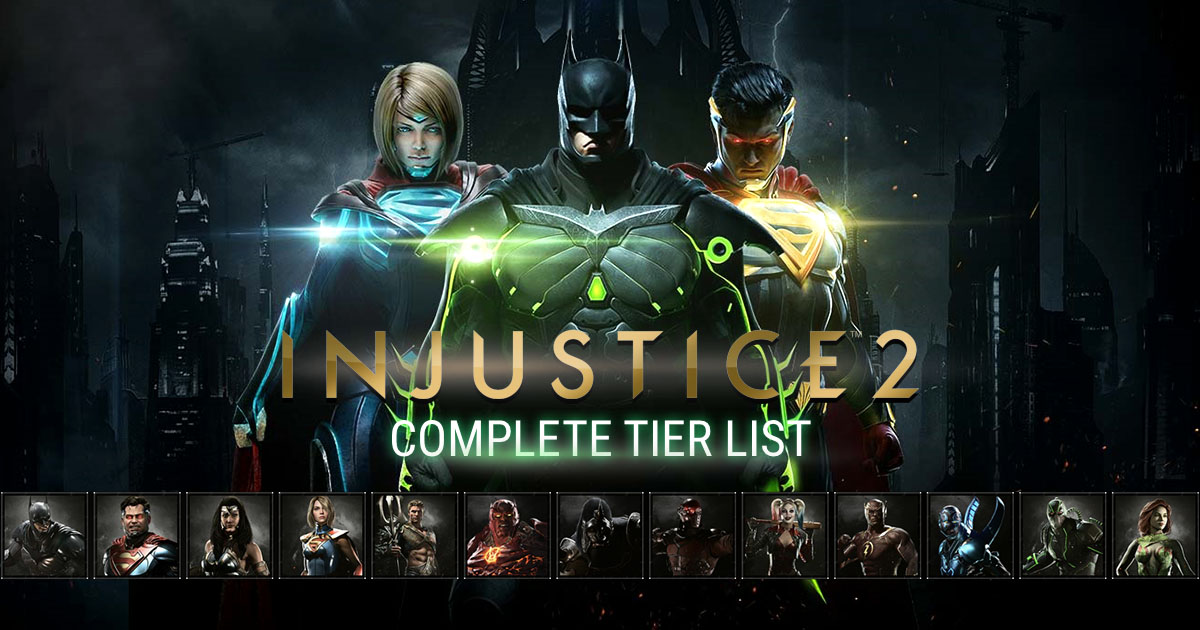 The war of the world has begun.

Are you a fan of fighting games? How about the DC Universe heroes, heroines, and villains? Well, if your answer to these questions is yes, then you should have known by now what Injustice 2 is. To start, it’s an action game that’s the perfect marriage between the DC Universe and an all-out superhero fighting game battle. Furthermore, this game features all the DC Universe characters you have known and loved and even hated – Injustice 2 Characters. Imagine your favorite superhero duking it out with the villains of the universe. Moreover, add in a little pinch of high definition super moves, and you’ve got the recipe for the perfect superhero fighting game.

Injustice 2 has the complete list of the who’s who in the DC Universe, all the superheroes and villains you can think of. Additionally, each of them has its own special powers and high-flying super moves. So don’t worry if you find yourself confused with the characters. For this reason, we are ranking all of them from best to worst and have grouped them in tiers.

But before we go any further, let us remind you that everyone is entitled to their own opinion. This tier list is also based on Injustice 2 games and not an actual representation of the strength or weakness of a DC Universe character. As such, don’t be mad if you find your favorite hero low on the list.

So, here are the DC Universe characters who we think are worthy to be included in this list. 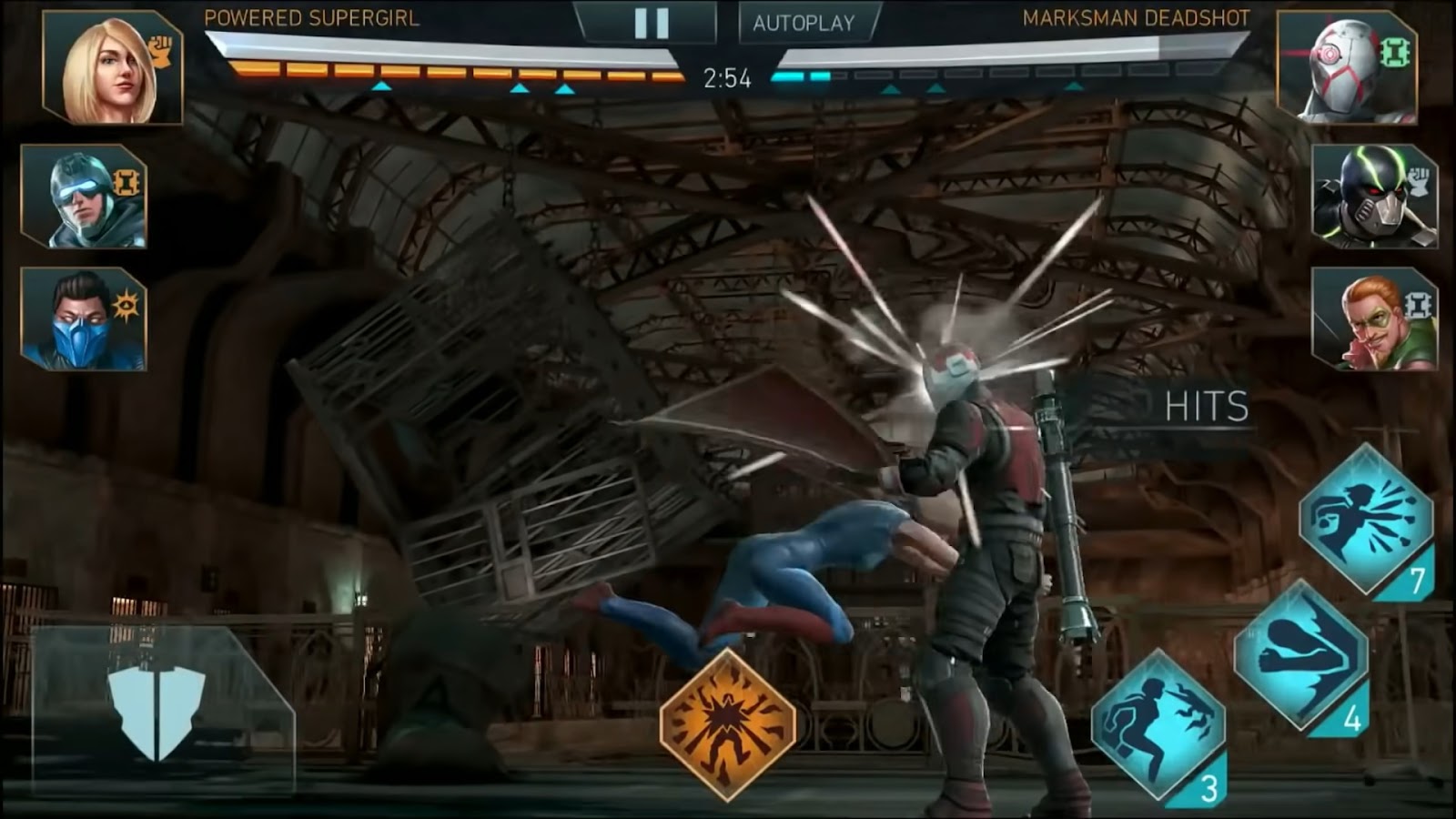 This tier consists of characters that can also be considered very powerful. However, they’re not as powerful and versatile as the S-Tier characters. But in the right hands, these characters can still dominate their opponents with ease. However, a little more mastery is needed to be very competitive when using them.

Therefore, you can still be competitive when using them in tournaments and online plays, but be sure to master how to use them properly to dominate every match. You may also have a harder time defeating S-Tier opponents but it’s still very possible, especially when used right.

B-Tier characters are those we consider a little above average. However, they do have some good qualities that can help them win matches. Make no mistake because they also have a few weaknesses that your opponents can pick on. Moreover, these characters can still be powerful enough to win games even competitively, but they may not be the best choice for those who want to ensure a win.

Those who are in the C-Tier are those we consider “middle of the pack” characters. They are the ones we can consider average at best. Even though they will never be the most powerful characters, they are also not the weakest. If you’re looking to play Injustice 2 casually or are just starting in the game, then these characters can be a viable option for you to play with. 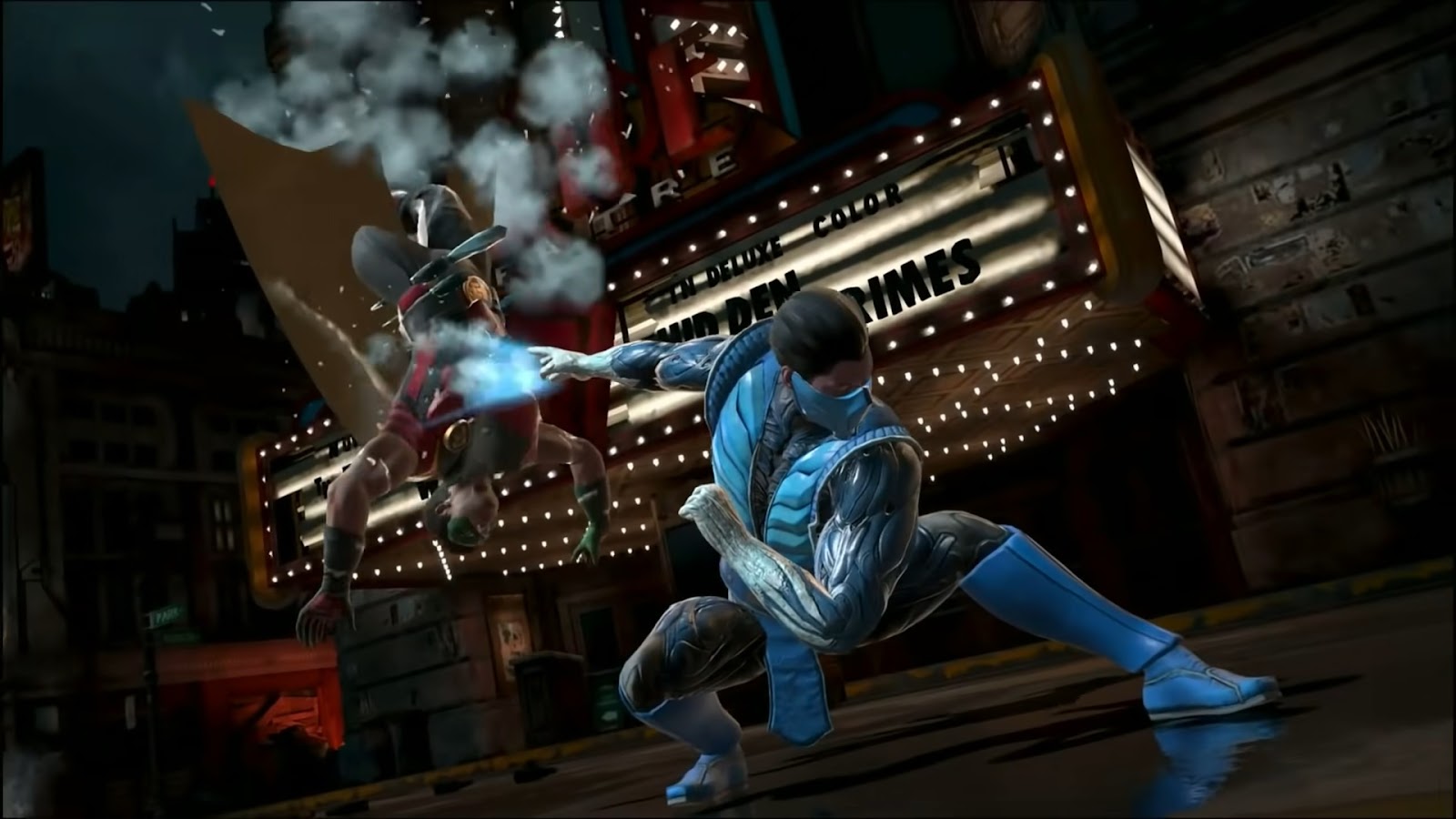 This tier consists of characters that we consider the worst in the game. They are the ones who you should not bother with because they will definitely not be viable for competitive gaming. However, if you’re looking for a challenge or would just want to have some fun, then you can go ahead and use them. But if you’re looking to be competitive, then you should avoid them.

Although there are heroes that we deem as powerful and those that we consider weak, it’s still up to you to master how to use them. While the strength and viability of a character do give players an edge, nothing still trumps mastery of Injustice 2. For more tier lists, game guides, and reviews, check out our gaming blogs here in Games.lol. 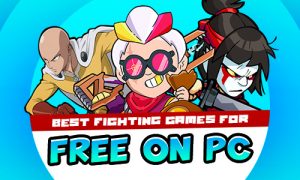 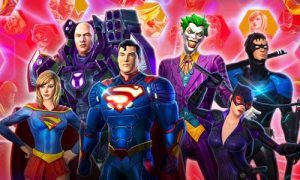