One of the popular MOBA games you can play right now is Mobile Legends: Bang Bang. It’s played by millions of players all over the world. It’s also a game that’s used in many esports tournaments, hence its popularity. But probably one of the main reasons for its huge reputation is the constant rollout of new content.

Moonton, Mobile Legends’ developer and publisher, constantly comes out with new content for players to look forward to. They’re usually in the form of new heroes to acquire, or awesome-looking skins to purchase. There are also some new game modes or events for players to enjoy. But most of the time, what fans are looking forward to are the new heroes and skins. New heroes add a more competitive edge towards the title. With new characters, comes new skills and challenges. Veteran players would spend their time either mastering it or finding its weakness. 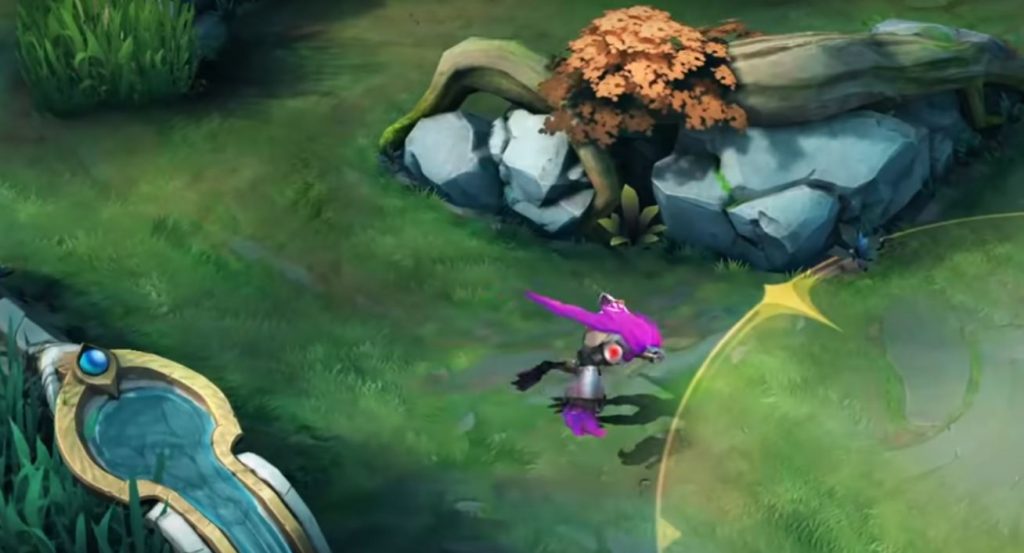 Skins, on the other hand, add flavor to a specific character. Through vibrant or intimidating costumes, they offer a refreshing experience to an old hero. The developers also double-down on it by adding new combat animations on top of its appearance. The added special effects make it worth it to buy. Since Moonton always comes out with new heroes and skins, what are the upcoming contents of the game? There are several new skins and a hero on the horizon for Mobile Legends: Bang Bang. Let’s discuss these things in more detail in this article.

The Cyborg Werewolf Skin For Roger

One of the new skins that will be released on March 10 is the 3rd Epic Skin of Roger. He’s the werewolf Marksman / Fighter in Mobile Legends: Bang Bang. This new skin was revealed in a trailer last March 3rd and went live on the 10th. As its name suggests, Roger has become a cyborg werewolf which makes him look more menacing.

The new skin also looks flashy, as Roger’s cyborg frame is complemented with purple skin and gun design. Players can buy it at the shop for 899 Diamonds. But during the week it’s launched, players can get it for only 629 diamonds.

The Crescent Scimitar Skin for Khaleed

Aside from Roger, another fighter that will get a new look is the Desert Scimitar Fighter Khaleed. The new and 3rd skin for this desert hero is called the Crescent Scimitar. It’s scheduled to launch on March 12 and it sports a blue, battle-torn rob. Khaleed is also equipped with a small curved blade, which makes him look like an Arabian assassin. He is also equipped with a gauntlet and leather belt with a strap across his chest.

Even the sand will also match Khaleed’s new skin, which makes it a great addition. it’s an awesome feature for a fighter who only has two skins prior. So Khaleed mains will finally have a new look they can look forward to. No details are available on how much it will cost.

The Blizzard Storm Skin for Vale

Vale is another hero in Mobile Legends: Bang Bang that will get a new skin. It’s called Blizzard Storm, and it will turn the powerful wind mage into a superhero. The new skin is scheduled to be released on March 16, once the Vale Superhero Mobile Legends Event launches. Vale will wear a white skin-tight suit with a black “V” like design across his torso. 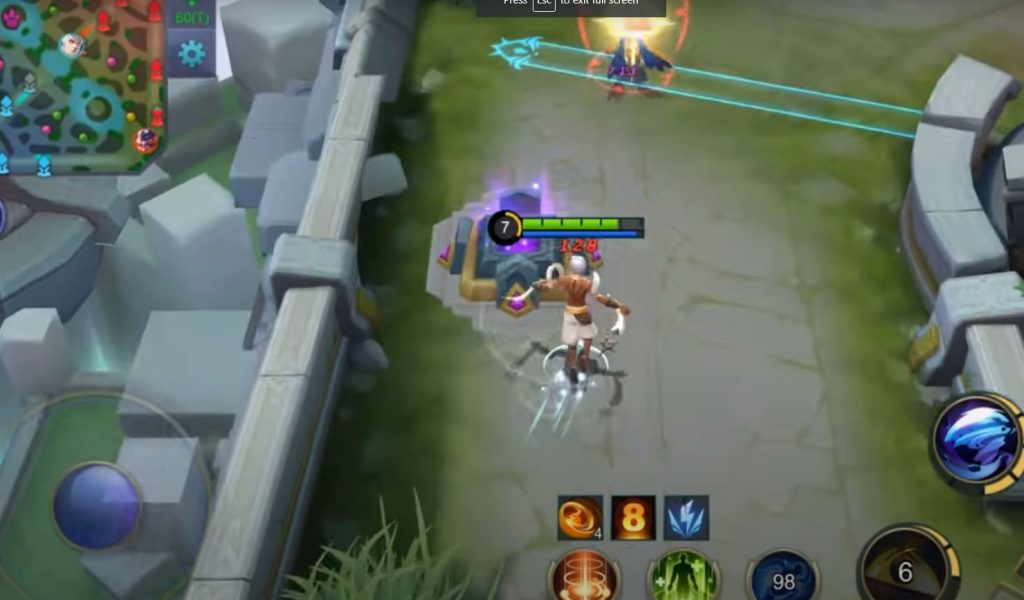 He also seems to have blue shoulder pads with a cape attached to them. To acquire this skin, you have to participate in the event, which will require you to do several gachas. If you get lucky, you can get it immediately. Aside from the Blizzard Storm skin, there’s also a new Blizzard Storm border and Wind Rider Sacred Statue.

The last upcoming content is a new hero. Her name is Beatrix, the Dawnbreak Soldier and she is a new marksman that’s coming to the MOBA game. The new hero is already available in the advanced server, and she is scheduled to be released on March 19th. The great thing about her is that she has different basic attacks since she can switch weapons.

She also has a blink skill, which makes her mobile and not easy to chase or target. In terms of acquiring her, she will likely cost 32,000 BPs or 599 diamonds. There will likely also be a launch discount once she’s released, so you can expect her diamond cost to lower. It’s going to be interesting what this new hero will bring to Mobile Legends: Bang Bang.

In the meantime, players can practice their skills with the current heroes available. Mobile Legends: Bang Bang is a competitive MOBA game that can be quite challenging to master. You can upgrade your experience by playing it on your PC using our Games.lol client. Enjoy full-screen gameplay with customizable keymaps exclusive to our version of the game. 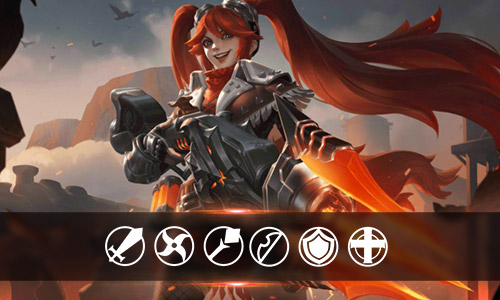 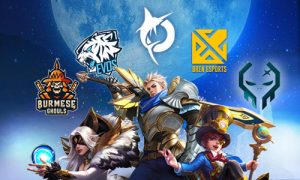 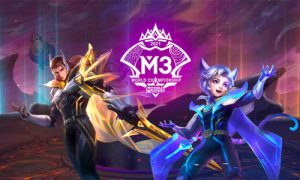