Pocket Mortys – Tips To Beating The Game With The Original Morty

One of the fun and exciting games you can play is Rick and Morty: Pocket Mortys. This match is a role-playing game that uses the characters of the popular Rick and Morty cartoon series. But what’s interesting about this game is that its gameplay is similar to that of Pokemon games. But instead of capturing and training Pokemons, you train Mortys. There are many wild Mortys available in the game that you can catch, train, and use in battle.

Some are even rare and powerful Mortys that can help you greatly in battle. But what about the original Morty? Well, he’s not the strongest Morty in the game, that’s for sure. He might even be one of the weakest. But did you know that it’s possible to beat Pocket Mortys (at least the single-player campaign mode) using only the original? How? Well, this article will provide a guide. 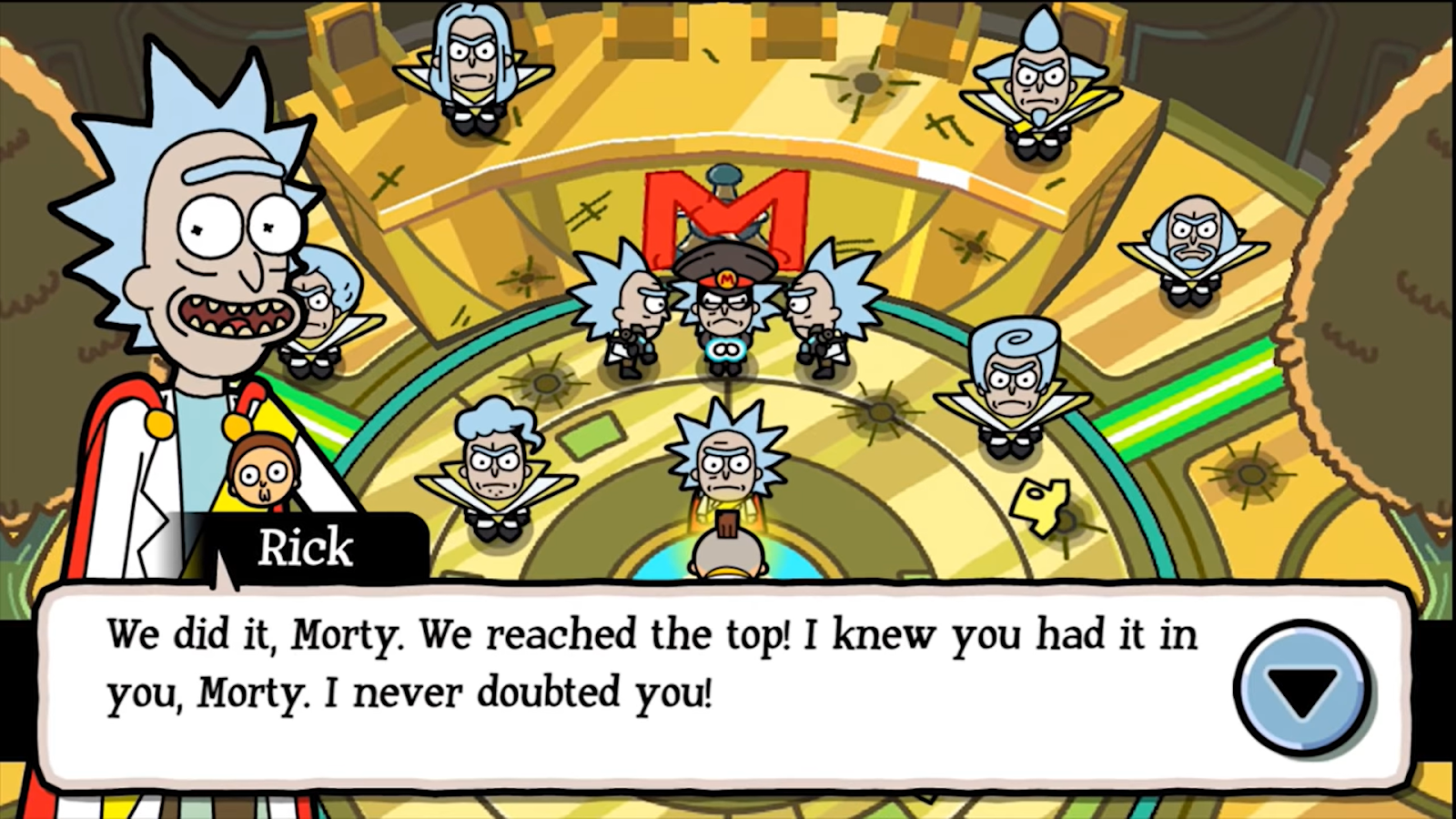 One of the first things you should do when you play Rick and Morty: Pocket Mortys is to learn how to use the original Morty in battle properly. The battle system itself is not that hard to figure out since it’s just like Pokemon. What you need to understand are some aspects of it. The original Morty will be learning a lot of attacks and moves whenever he reaches certain levels.

However, he can only use four attacks at a time during battle. This means you have to replace the attacks he is using before the match constantly. The best way to do this is to replace weaker attacks with stronger attacks to have a better chance of winning fights. One of the moves that you will likely need is Belch, which increases all attacks’ accuracy. Mortify is another good move, which increases the initial Morty’s attack.

The cry is also a good move to have at it weakens the enemy. But for his most powerful attacks, that’s Fierce Lunge and Unleash. Besides making sure you have the right attack, you also need to make sure you’re stocked up on items, particularly Serum, Halzinger, and Plutonic Rock. Serum recovers HP, and the one you should get should be the one closest to the original Morty’s health. Halzinger revives Morty if he’s dazed while Plutonic Rock recovers 50% of maximum AP.

Save Your Shmeckles As Much As Possible

Another thing you need to do in Rick and Morty: Pocket Mortys is to save your schmeckles, which is the in-game currency, as much as possible. You will use them later to purchase Mega Seeds, which will help you quickly strengthen the original Morty. You can purchase the Mega Seeds at Salesman Rick’s. Still, you have to defeat several council members first before you can access them.

For the items you will need, one way to obtain them is to craft them. It would be best if you had a battery and fleeb to craft serums. For Plutonic Rock, you will need a battery and bacteria cell. And for Halzinger, you need a battery, fleeb, and bacteria cell. You can also take advantage of the free healing at the Citadel of Ricks to heal your Mortys. You need to force all your Mortys to be dazed, and you are teleported back to the Citadel, and all your Mortys are healed. 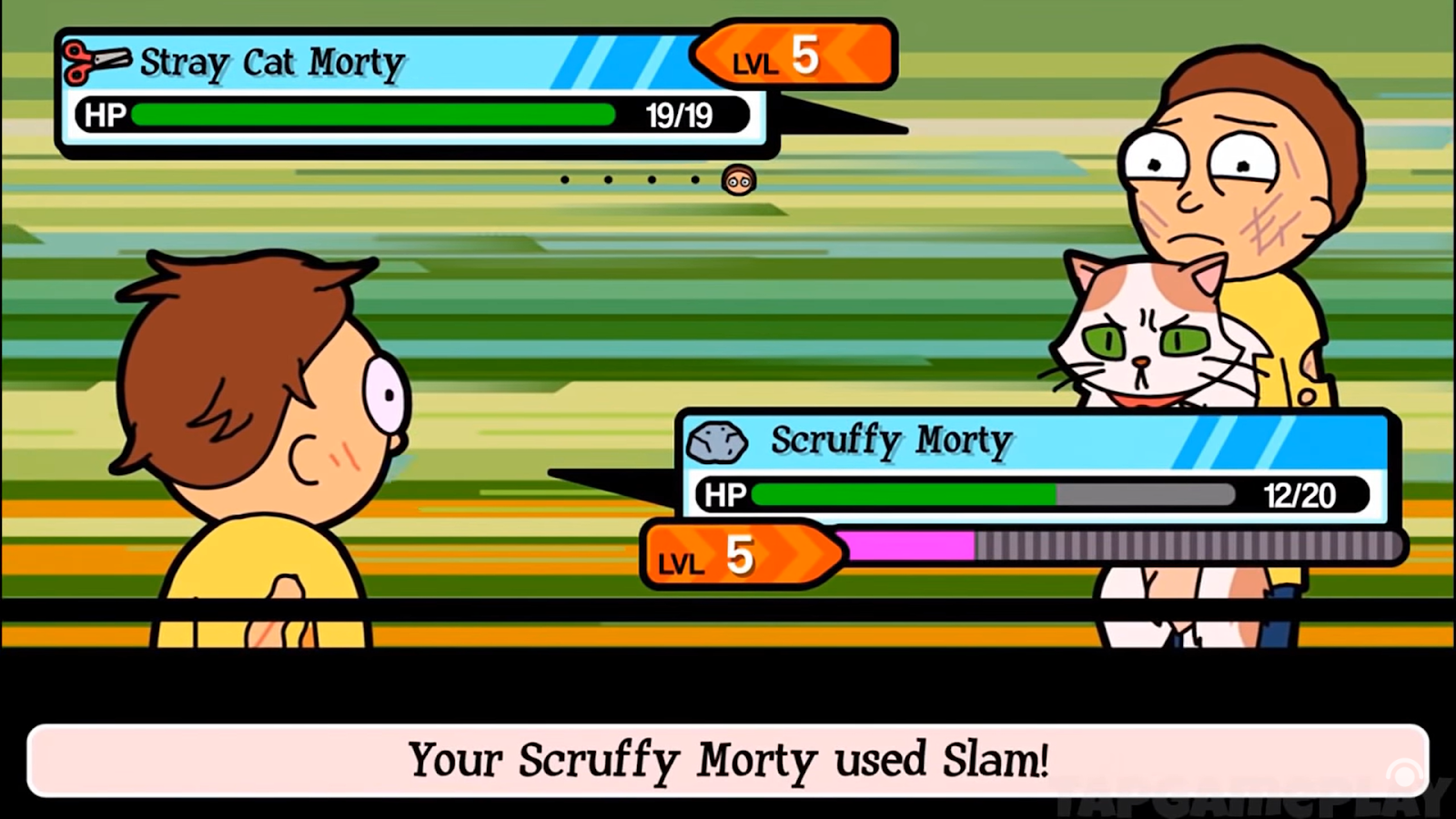 Make Sure Your original Morty Always has a Higher Level.

Since you’re only using the original Morty for battle, you should make sure that he is always strong. One rule of thumb is to be 2-3 levels higher than the wild Mortys that you encounter on the dimension. Being two or more levels higher will ensure that you will have an advantage when you battle against the council members or Boss Ricks. To level up the original Morty, battle the wild Morty’s that you

You can also battle against trainers to level up faster since you will be facing more than one Morty. Don’t be afraid to be dazed since there’s no penalty for dying. You return and get a free heal for all your Mortys. Once your level is high enough, you can now battle Boss Ricks to obtain badges. Make sure you have two badges and then fight against the first council member. Just repeat the process until you can defeat the fourth council member.

Salesman Rick’s now becomes available. You should now start purchasing Mega Seeds and then use them on the original Morty. There are Attack Mega Seeds, Defense Mega Seeds, and Speed Mega Seeds. Try to feed him all of these as much as possible to increase his stats. There’s also a level-up Mega Seed, which you can also use to level up faster. By this time, the original Morty also learned Mortify, which will make battles easier. 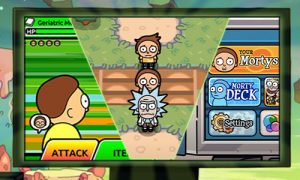 Pocket Mortys Game Features – What to Expect in the Game?

There’s no doubt, Pocket Mortys game has already invaded the multiverse! If you are an avid fan of the famous Rick and Morty TV series, then this game will definitely rock your gaming routine with its wacky and thrilling adventures.
Posted on August 22, 2021 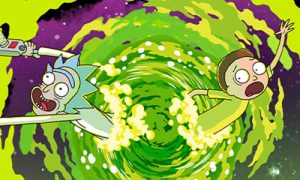 Get ready to download the Pocket Mortys game today. This game from the popular sci-fi comedy series Rick and Morty, acclaimed for its unique humor and creativity, is now available for free on PC.
Posted on August 22, 2021 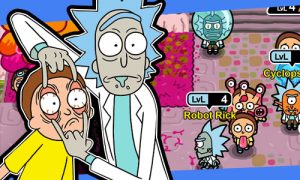 In the second week of January 2016, an interdimensional or rather an intermediate jump took the video game community by surprise with the launch of Pocket Morty, the official video game version of Rick and Morty. If you are reading this blog in 2021, do not worry.
Posted on May 15, 2021