In July 2016, one of the most anticipated games was released, Pokemon GO. It’s an action-adventure augmented reality game where you get to collect Pokemon and use them in battle. Since it’s an augmented reality game, it’s able to turn the entire world into your gaming arena. You will need to go to specific areas in your city or neighborhood to be able to catch certain Pokemon. Certain buildings or structures also acted as the Gym where you can battle and become the Gym master. Some even acted as digital shops to purchase items.

It was a very fun and entertaining game where millions of people from all over the world became hooked. Nowadays, the number of Pokemon GO players has decreased and its appeal is no more. Though the game is not as popular as it used to, there are still many players who play the game.

There are still even new players starting their journey with Pokemon GO and that’s not at all surprising. The game is still fun, entertaining, and exciting to play, so it will still attract new players. If you’re new to the game, then you come to the right place. This article will be discussing the latest tips and tricks that will help you with your Pokemon GO gameplay.

Make Proper Use of Your Incubators

One of the important tips newbies should know is how to properly use your incubators to hatch eggs. In Pokemon GO, eggs would hatch after walking a certain distance, with the shortest being 2km and the longest at 10km. To hatch them, you will need to put these eggs on the incubator and walk the required distance. In the beginning, everyone will have an infinite incubator, the ones that will have an infinity sign on them. 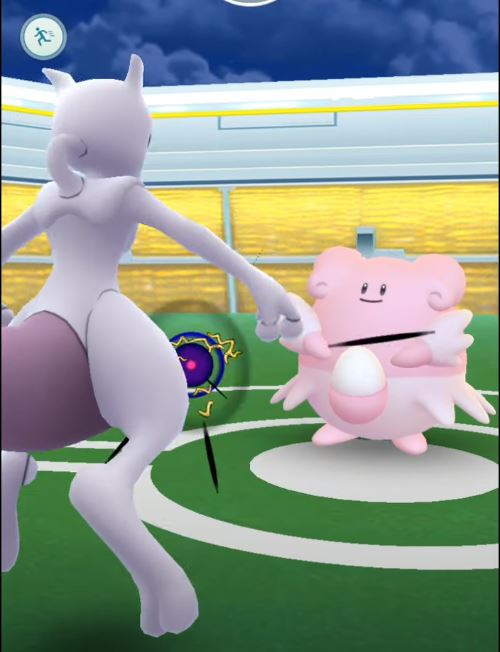 Use mostly your 2km eggs on this incubator since they are the shortest. They can finish quickly and you’ll be able to put more eggs to hatch. After that, you will be rewarded with 3x incubators or you can buy them at the shop. Since these incubators are limited, you should put your 10km eggs there so you maximize their usage. Putting shorter km eggs there would mean you would consume them more, requiring you to buy more of these incubators.

In many Pokemon games, you will have to take the time to assemble the best Pokemon that you will carry with you and go to battle with. Well, Pokemon GO is no different. Though it is a game where collecting Pokemon is the main objective, there will still be many battles. It’s especially important if you’re aspiring to be a gym leader. So it’s important that you also properly arrange the Pokemon that you carry and use for battling. You would want your strongest Pokemons ready at hand and keep the Caterpie you just caught out of the way.

Having too many Pokemons can be a problem in Pokemon GO. Fortunately, there is a way to get rid of these unwanted Pokemons, and that is by trading them for candy. You can bring the Pokemon to the professor and then exchange it for some candy. This can be useful if you happen to have many Pokemons of the same variety. For example, you have 15 Caterpies already, you can exchange them for candies. Then use the candy to strengthen the main Pokemons you use for battle. 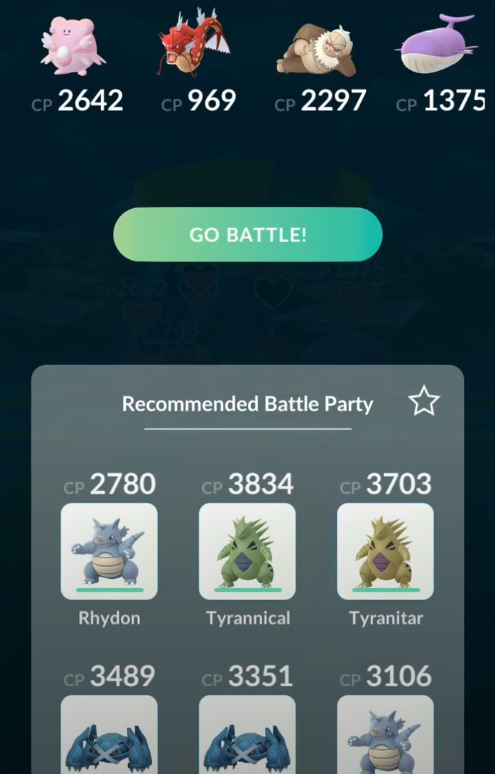 Pokemon Gyms are Where the Coins Are

Coins are the game’s currency and you will need them to be able to buy a lot of stuff. Well, the best way to earn coins in Pokemon GO is by taking over gyms and successfully defending them. This is one of the most exciting parts of the game, gym battles. Gyms are usually occupied by a player and they will leave a powerful Pokemon to defend it. So take down a gym leader and replace them there, you will also need to use powerful Pokemons.

This is why it’s important that you only use powerful Pokemons for battle, as you’ll also face powerful Pokemons from opposing players. You will need to focus most of your resources on developing and strengthening only your main Pokemon for toppling gym leaders. Once you’ve successfully defeated a gym leader and took over, remember to leave a powerful Pokemon to defend it.

You can also get your team to defend it. The more successful you are at defending a gym, the more coins you are likely to earn. Of course, be smart as well when it comes to trying to take over gyms. It’s not a good idea to take over gyms that are frequented by people like those near malls or public establishments. This is because you can expect a short reign, as those gyms usually get numerous challenges in a day.

So try to take over gyms in areas that are not frequented by people. In this way, you will have a long reign, thus earn more coins in the process. So those are the latest tips and tricks to Pokemon Go. Keep this guide in mind the next time you start your Pokemon GO journey. 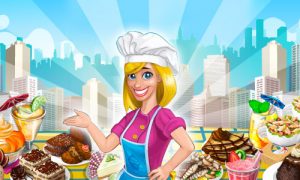 Released in 2015 by Nanobit, Chef Town boasts to redefine the restaurant simulation genre by combining farming elements with it. It’s a reverse take on what farming simulation developers have done, which is incorporating restaurant elements into their game.
Posted on June 5, 2021 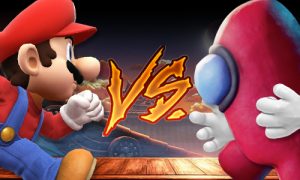 Playing Android games has become more accessible than ever, thanks to multiple emulators on the PC such as Bluestacks, NOX and MEMU. However, using an Android emulator is more hectic than it would seem.
Posted on November 28, 2020 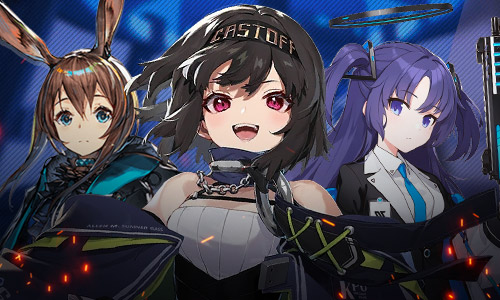 There are many game categories out there that you can play right now. There are fighting games, shooting games, action games, and many more.
Posted on July 19, 2022