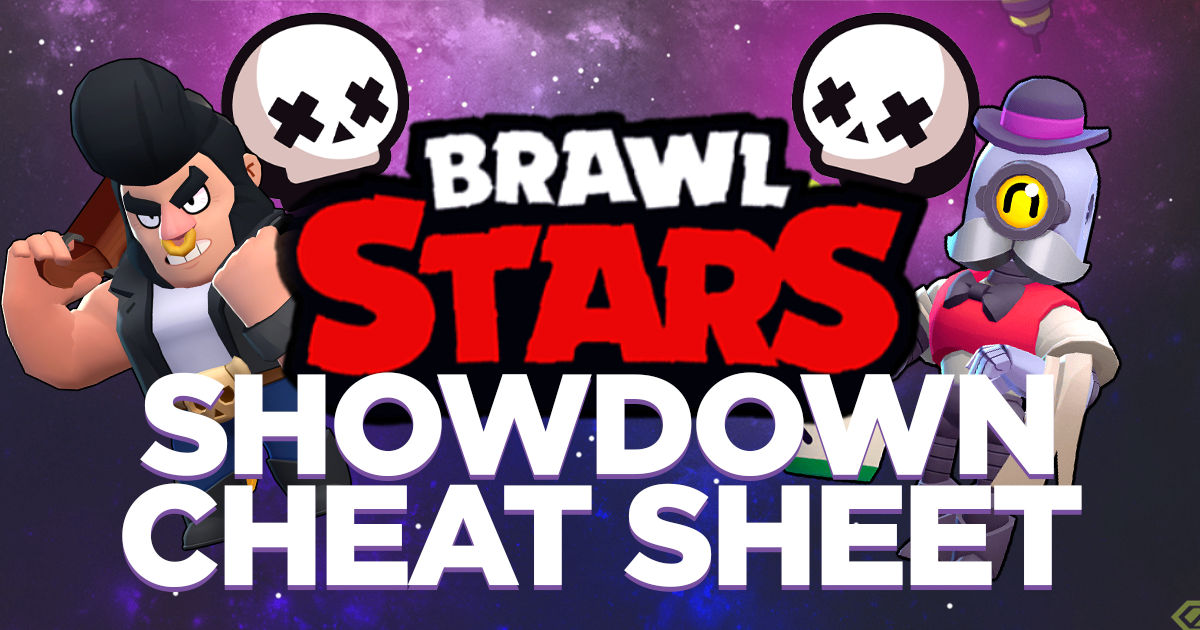 Why? It’s because this game mode is different from the rest. Instead of the usual 3-vs-3 match, this game mode will be a free-for-all. Let’s discuss in more detail what Brawl Stars Showdown is and who are the best brawlers to use here in this Brawl Stars guide.

What is Showdown in Brawl Stars?

As mentioned above, this is the game mode in Brawl Stars where you don’t need to form a team. This game mode is a free-for-all, which means it’s every player for themselves or the solo showdown Brawl Stars. It will consist of 10 players who will fight it out in a battle royale-style inside the battle arena. The goal in this game mode is simple, be the last man standing.

There will be Power Cubes available that can increase the brawler’s health, attack, and heal damage. The health of the Power Cube will depend on the average power level of all the players in the game. They are obtainable through the Power Cube Boxes or by defeating opposing players. Having these Power Cubes can be a great help, especially as you continue to last in the game.

The playable area also shrinks after a certain period. There will be a deadly poison gas that blows from the edges of the arena. The gas deals 1000 damage and will increase if you stay more than 5 seconds. This forces players to battle inside a smaller area, making it quicker to kill each other. Certain maps will come with a Modifier that can add special conditions to the matches.

The Best Brawlers to Use in Showdown

In terms of the type of brawler that’s best used here, it will strongly depend on your preferred gameplay. It’s important to remember that each brawler will only have 1 life here, this means that you need to pick wisely the brawler you’ll use. However, there are still certain brawlers that have an advantage in this type of gameplay.

These are currently the best brawlers available to use in Showdown. If you use any of them, your chances of winning will increase dramatically because of their combination of overall stats and skills. They won’t dominate matches, but they give you the best chance to win. The S-tier brawlers for Showdown are 8-bit, Pam, Carl, and Bibi. These are the brawlers that you should use first if you want a higher chance of winning.

In case the S-tier brawlers are not available, you can go for the A-tiers. They also possess a good combination of skills and stats, making them great options to use in Showdown. They fall below the S-tiers when it comes to their impact on winning, but they’re still very good alternatives. The A-tier brawlers are Max, Bo, Darryl, Jacky, Spike, Gene, Frank, Brock, Bea, and Crow.

These are the good brawlers and are still good options to use in Showdown. They won’t make you the favorite to win, but with the right strategy, you can pull an upset and win the match. Just make sure you use the strengths of these brawlers to your advantage–and you might surprise your opponents. The B-tier brawlers available are El Primo, Mr. P, Gale, Emz, Rosa, Bull, Sandy, Shelly, and Poco.

The C-tier brawlers are decent options when it comes to the Showdown mode. They’re not overpowered and they won’t make you instant favorites to win it all. But they are still a viable option with the right strategy and a bit of mastery in terms of using the brawler. The C-tier brawlers are Sprout, Penny, Nita, Tara, Leon, and Mortis.

The Brawl Stars Showdown game mode is the most competitive game mode available since it’s a free-for-all affair. Though a good strategy and skills will be needed here, the brawlers that you’ll use will play a major role in you winning the match and emerging as the last player standing. 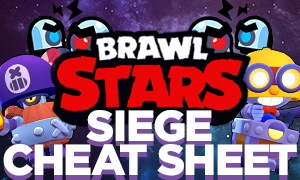 Brawl Stars is one of the best action multiplayer games that you can play right now. It’s a 3-vs-3 multiplayer game where teams will duke it out inside a battle arena.
Posted on December 6, 2021 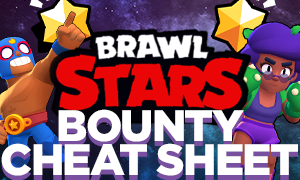 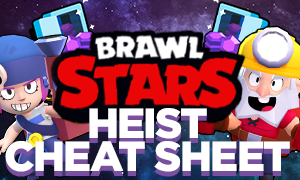 Brawl Stars is a fun and interesting action multiplayer game published by Supercell. It’s a battle arena game that provides competitive and exciting matches for players.
Posted on November 30, 2021