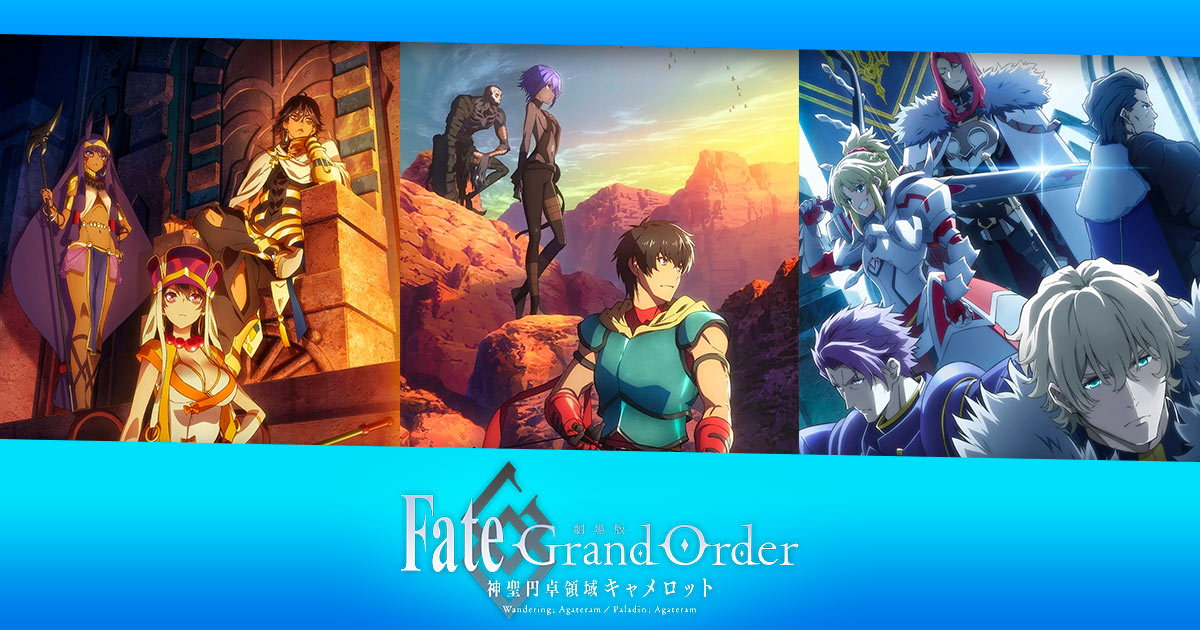 Role-playing games are the kind of video game genre that can get any player because of their enticing storyline. Fate/Grand Order is no different, and it has a well-thought-out story with memorable characters that you will love. As a result, it easily stands out among other RPGs. It features multiple character quests, and it’s based on the original story, which fans of the Fate franchise and newbies will thoroughly enjoy.

The story starts in 2017 A.D. in Chaldea. It’s an organization tasked with observing Earth’s future. They have confirmed that humans will be eliminated by 2019. A certain town in Japan was assumed to be the cause of this extinction, so Chaldea carries out its experiment, which is to time travel to the past. Intervening in events means they can locate, identify, and destroy space-time Singularities. It’s a mission to protect humanity, called the Grand Order. It’s the title for those ready to stand against human history to protect mankind.

Now, the game has released its newest campaign called Camelot Wandering; Agateram Campaign. So if you want to know more about Fate/Grand Order Camelot, read on to learn more about the fate grand order movie and all the in-game details. Know more about fate and the grand order divine realm of the round table here.

To commemorate the Blu-ray release of the Fate/Grand Order THE MOVIE Divine Realm of the Round Table: Camelot Wandering; Agateram, the developers are holding a Blu-ray Release Commemorative Campaign. The release date will be on December 14, 2021, for $69.98. The UPC code is 816546025922 with two discs (Blu-ray and CD). Bonus materials and packages include an original soundtrack, art book, special booklet, and Rigid Box by Mieko Hosoi.

The campaign period of the Fate/Grand Order Divine Realm of the Round Table: Camelot Wandering; Agateram Campaign will basically last from November 16, 2021, to December 13, 2021, at 19:59 PST. The unlock requirements include clearing Fuyuki to claim Login Bonuses and viewing the movie preview. You must also clear Sixth Singularity: Camelot to redeem Bedivere’s Spiritron Dress. The rest of the campaigns are available to all Masters.

To get the rewards, you must start a login streak. So log in for at least one day each week for four weeks, and you’ll receive up to four limited CEs to celebrate the release of Camelot Wandering; Agateram. The only requirement is Clear Fuyuki. Login starts on November 16, 2021, to December 13, 2021. For the first week, the log-in reward is A Leisurely Walk x1. The second week, you’ll get Prayer to the Night Sky x1. For the third week, A Moment of Amusement x1. And in week four, A Light Lunch x1.

Da Vinci’s Mana Prism Shop will be updated with Spiritron Dress for Bedivere. After acquiring the eligible servant’s Spiritron Dress Wardrobe Key, which is available as Quest Clear Rewards, and after fulfilling all requirements, you can change the appearance of their battle sprite.

After that, you get to gather Materials and QP. So, change your servant’s outfit and hear exclusive voice lines during battle. Plus, Bedivere and Arsh are two servants that will be getting new animations in this update.

Master can preview the Fate/Grand Order THE MOVIE Divine Realm of the Round Table: Camelot Wandering; Agateram in-game during the campaign. The only requirement is Clear Fuyuki, from November 16, 2021, to December 13, 2021. It will take 535MB of data and the videos won’t be saved in the Materials section. You can play it back as many times as you want during the campaign period. However, it won’t apply to daily or weekly mission progress.

We still have a few more days to go before the campaign period ends. So watch the videos, enjoy the new Spiritron Dress for Bedivere, and see the new animation updates for Bedivere and Arsh. Purchase this Fate/Grand Order limited campaign to get the awesome surprises listed above! 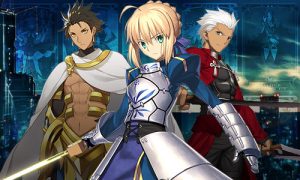 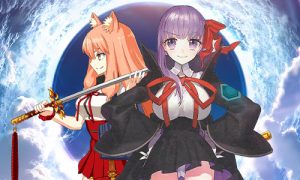