Benedetta is one of the newer assassins available to play in Mobile Legends: Bang Bang. The Shadow Ranger was made available for free last November, and she was the 100th hero to come to the game. As an assassin, Benedetta’s role is basically to split push and kill enemy heroes—especially the squishy ones and damage dealers—who are out of position or are alone.

She’s also a hero that has one of the most dash skills in the game, considering her passive skill is an active dash skill that you can use anytime. It’s easy to enter or escape fights with her passive.

Despite that, Benedetta is not the easiest hero to use. You will need tons of practice if you want to be a good player using this assassin. So, what are the be tips to a better Benedetta player? And what’s the best build and emblem for this hero?

The Best Build for Benedetta

As an assassin, you might think that the best build for Benedetta would include having jungling items since she will likely take the role of Jungler. That’s not entirely false, as Benedetta can be a great Jungler. She is just like an upgraded version of the assassin, Lancelot, with all of the dash skills available. So, using her as a Jungler is going to be one of the best ways to play her. 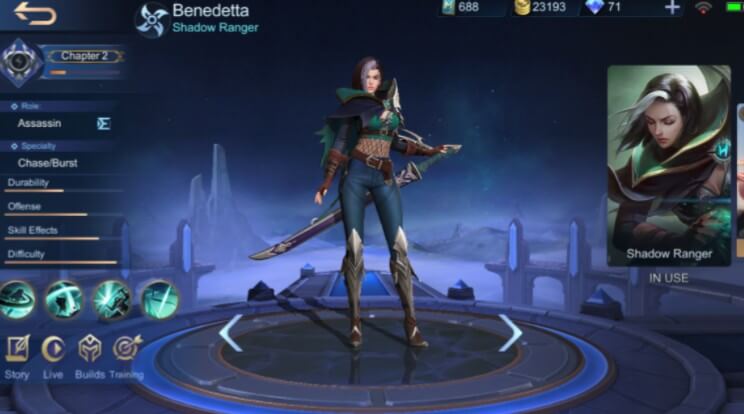 But she’s not just a hero that’s exclusive for the Jungler role. She is also a good side-laner with her insane damage, especially in the early game. You can play her aggressively and she can constantly harass enemies and push your lane. Her skills also make her a hard hero to kill, even in a 2-in-1 situation. The key with this character is mastering how to properly use her Passive skill. With that, let’s discuss the proper builds for her.

If you’re going to use her as a Jungler, this means one of the main items you will build will have to be a jungle item. The best jungle item for Benedetta would be the Raptor Machete because of its +30 Physical Attack and +15% Physical PEN. This is also a good item to have for killing jungle monsters quickly.

You also need to equip her with Warrior Boots for added movement speed and Physical Defense. These 2 will be the first items to build for this hero. Below would be the next items you should have on this assassin:

The Battle Spell to be used here would be Retribution. This is a requirement if you want to purchase jungle items. This spell also makes it easier to kill jungle monsters or shoot them when you are contesting with enemy teams. 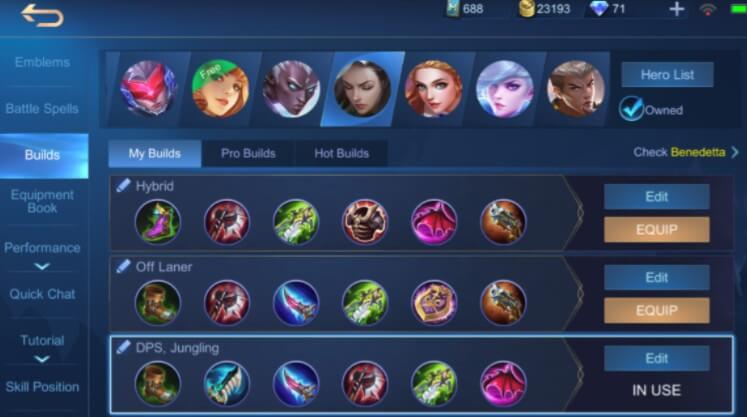 If you prefer to use her as a side-laner, you can also do that. This means that you won’t need jungle items on your build, except the Blade of Heptaseas and the Blade of Despair. As a side-laner, however, the first item here would be the Warrior Boots for added movement speed and Physical Defense. Next would be the Bloodlust Axe for increased Physical Attack, cooldown reduction, and spell vamp. Below are the rest of the items you will need:

For the Battle Spell, you can choose whatever you want. Though it is recommended to use the Purify spell because this allows you to have a counter should the enemy cast Crowd Control skills on Benedetta. 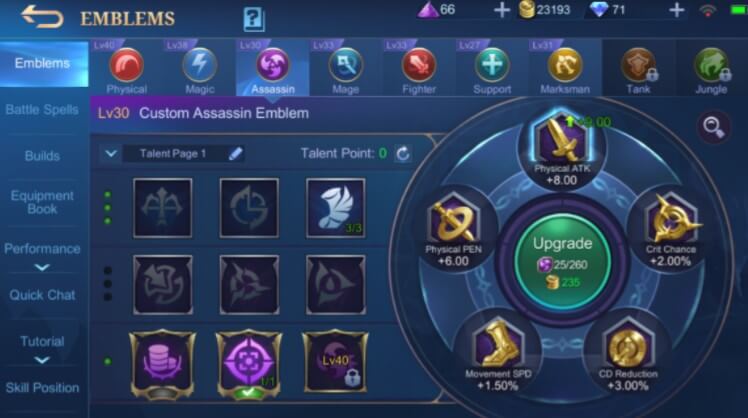 So far, that’s the best build and emblems for Benedetta in Mobile Legends: Bang Bang. If you want to test and prove these recommendations, there’s only one way to find out. And that’s by playing the game now! 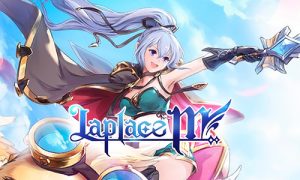 MMORPGs are always very fun to play. They usually come with an awesome open-world setting where you get to explore various areas and locations.
Posted on December 12, 2021 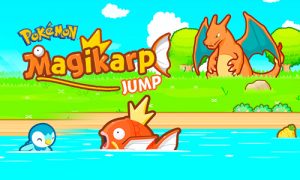 Pokémon is one of those games that will never go out of trend. The bulk of its fans may be from the younger generation, but a lot of yuppies still love to play these games and even follow the series.
Posted on March 10, 2021