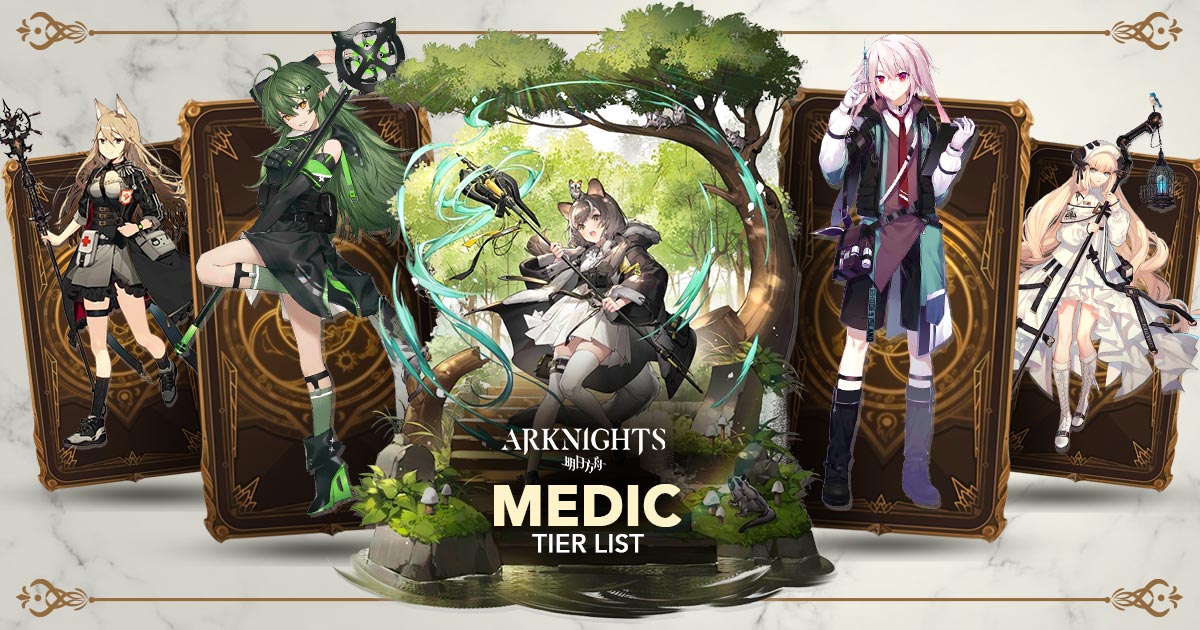 One of the exciting action RPGs you can play right now is Arknights. Published by Yostar Limited, this action RPG takes you into dynamic battles. What’s more exciting is you will be introduced to capable heroes that will help you advance in the game. In the game, they are called operators and each of them comes from a different class.

In each of the classes, there are functions they have to perform in the game. Arknights is a tower defense game which makes this action RPG more interesting. As mentioned, you will be introduced to capable heroes known as operators. Their role is to protect the tower rather than to fight on the battlefield.

They also need to protect you from enemies so they cannot reach you and deplete your health. The operators that are mentioned are divided into eight classes. They are Guard, Caster, Defender, Sniper, Specialist, Support, Medic, and Vanguard.

To be specific, the ranked characters in this tier list for 20 are only Medic operators. This updated article shows the best medic characters based on their tier and released in July 2022.

Before we absolutely dive into the list, let us discuss what is the Medic operators. From what you hear about the name of the operators themselves, they are the healers in Arknights. Their sole purpose is to provide medication to other operators on the battlefield. 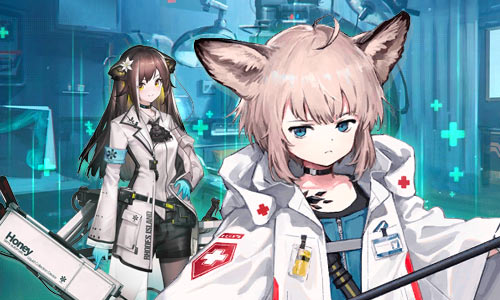 Because of this, it is vital to choose the best medic characters so you can help the other operators. This will help them to restore their life, so they can avoid losing them during the battle. Unlike other operators in Arknights, Medics don’t have the obligation to fight their enemies.

Their only attack stat is to determine how much healing an operator can provide. Though they don’t involve in the battle, their presence is a necessity. With that, we will introduce you to the best Arknight medics for 2022.

In this category, you can expect the best healing provider of the operators. In the game, they are the best healers available and it is best to choose them. Choosing them can help you to have an advantageous team so you can advance effectively in the game. Not just that, they can also give you better chances to survive longer in the battle.

In the game, there are three of them which you can choose and they are Nightingale, Kal’stit, and Shining. Having them in your team will give you an edge to perform well in the battle. It is also ideal if you have to prioritize them in your character upgrade. It would be great if you have at least two of these medic characters on your team.

There are instances where you don’t have any S-tier medic characters on your roster. Despite that, you don’t have to worry since there are still other alternative characters. Even if they are not from S-tier, they are still great healers in their own right.

The difference is that they are not as powerful as the medic characters in the S-tier. However, having them on your team can still help your other operators in surviving the battles. There are eight A-tier medic characters in this list. They are Ceylon, Folinic, Breeze, Silence, Tuye, Ptilopsis, Warfarin, and Touch.

Having them in your team still gives your other operators higher chances to survive in the battle. Though they are not reputable as the medic characters from the S-tier, they are still the best alternative. 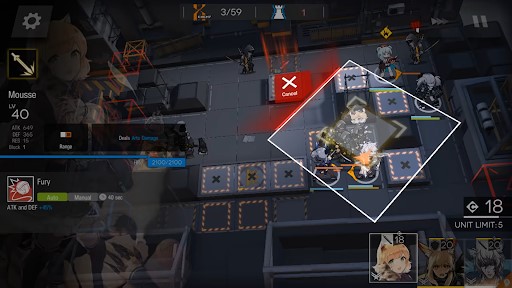 Most of them are familiar game characters because you can acquire them easily. Since they are in that availability, they are not as effective as the previously mentioned rare medic characters. There are five B-tier medic characters and they are Myrrh, Gavial, Perfumer, Purestream, and Whisperain.

If you have no choice because you already have them on your team, make time to upgrade them. They can still help you in advancing the game with the exception of their not-so-good healing capabilities.

If you are just starting out in the game and have limited options, these medic characters are your choice. Considering that they are in this category, don’t expect them to give you an ace in the game. Despite that, they are still capable of doing their job. Though that is the case, they are still the best choice for serving as the game’s stepping stone. 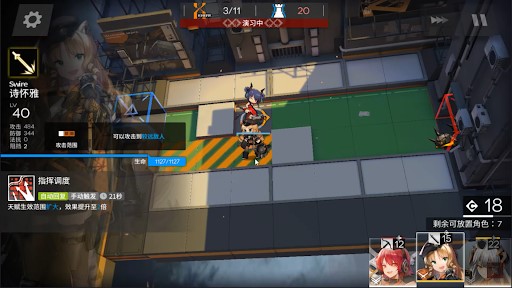 There are five C-tiered medic characters you can have if you are still a starter. They are Hibiscus, Lancet-2, Ansel, Sussuro, and Reserve Operator-Logistics. It would be best that you should not waste resources on upgrading these healers. Rather, take them as a way to acquire medic characters from the higher tiers.

Having medic characters in your team is a necessity for they are the healing operators. They will help your other operators in your team to stay longer in the battle. This alone will give your team an edge in advancing this exciting RPG. For future changes regarding this Arknights tier list, stay tuned here in Games.lol. 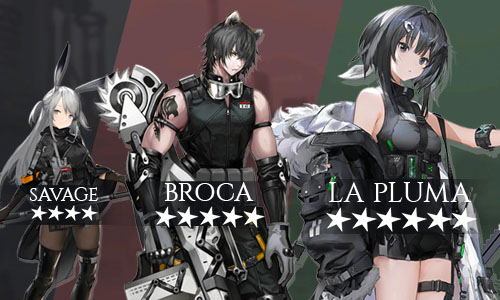 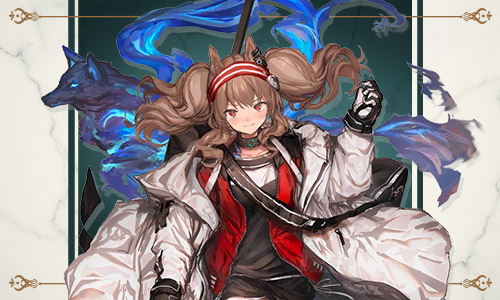 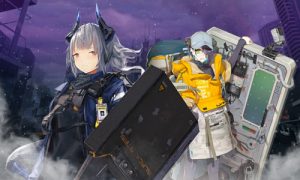 One of the best strategy role-playing games that you can play in 2021 is Arknights. Published by Yostar Limited, it’s a game that’s set in a sci-fi world where humans are dealing with a deadly virus.
Posted on October 4, 2021