Mobile Legends: Bang Bang constantly comes out with new characters for players to try and master. The latest hero they introduced in the game is the powerful mage Yve. Though there is already a new character to try, not everyone has mastered the last new character, the fighter Paquito. He’s based on the boxing icon Manny Pacquiao. His skills and abilities are also based on the sport.

He is a very powerful character and possesses abilities that can make him hard to deal with. As a fighter, he is also a bit durable, which means he is not that easy to take down. But how do you properly play this hero? What would be the best way to play Paquito? Let’s discuss this more in this article.

The Skills & Passives of Paquito

Before we proceed to the guide, let’s first discuss briefly the skills and passive of Paquito. This will give you an idea of what this hero is capable of doing. If you want a more in-depth look into his skills, then check out his character review. Paquito primarily has four skills. His passive Champ stance is his ace-in-the-hole. What it does is it allows him to use enhanced versions of his other skills the moment it charges up to four. The charge increases every time he uses an ability. 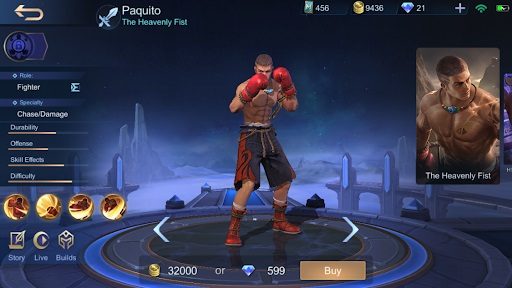 The first skill we’ll tackle is his Heavy Left Punch. As the name suggests, it’s a quick left punch that allows him to deal damage to enemies in front of him. If it successfully hits an opponent hero, he’ll get a shield. During champ stance, his punch hits heavier and his shield is sturdier. The next skill is the jab. He’ll lunge into the opponent and give a right straight. Enemies caught in the area of the punch will get significant damage. If champ stance is active, he deals even greater damage.

Lastly, Paquito’s ultimate is the Knockout Strike. It’s a powerful elbow strike that moves the target into the position he’s headed. It can push back enemies or be forced to move in the opposite direction. Anyone within its range will get significant damage and be pushed back. During Champ Stance, this skill adds an uppercut that launches enemies into the air – briefly delaying them. Now that we know about Paquito’s skills let’s move towards building his equipment and emblem.

The Best Build & Emblem for Paquito

It’s time to discuss the best build and emblem for this fighter hero. The Fighter emblem is the best choice with the Talent Points going to Bravery (Increased Physical Attack) and Invasion (Increased Physical Penetration). For the 3rd talent point, Festival of Blood (Gains 8% Spell Vamp for every hero killed) is great for sustainability. 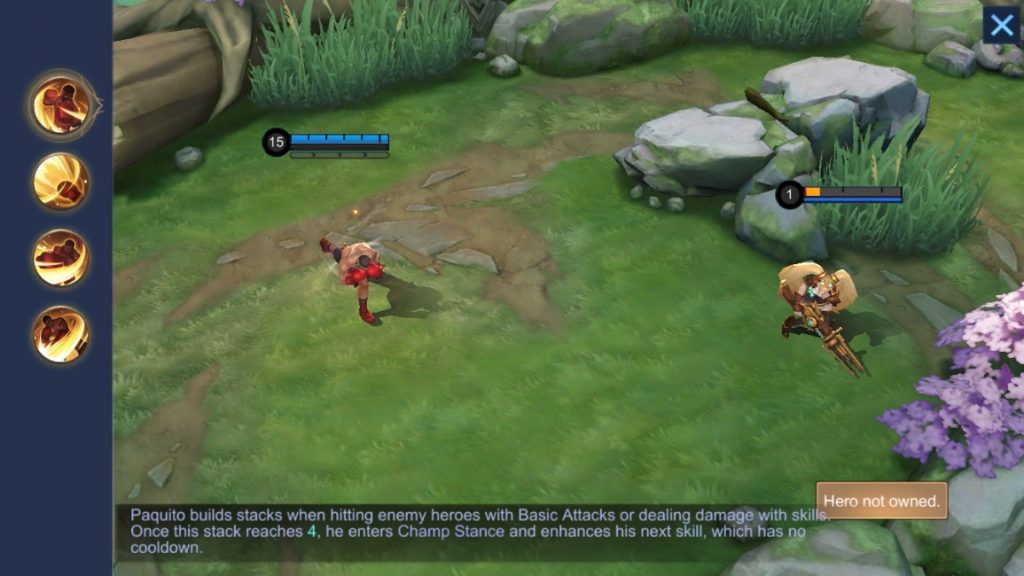 You can also use the Assassin emblem, especially if its level is higher. You can follow the same talent point as the Fighter Emblem. Just choose Killing Spree for the third one for health regen and movement speed. As for items, it’s best to use hybrid damage and defensive build. Paquito doesn’t need a lot of damage items considering he hits hard already. But he does need some defensive items since he is likely going to be in the middle of the battle.

Paquito’s core items are Bloodlust Axe for added Spell Vamp and Blade of Despair for physical attack and movement speed. The rest of the item can vary depending on what you will need. For added damage, you can include Endless Battle for added cooldown reduction and physical lifesteal. If you want more physical penetration, you can use the Blade of the Heptaseas instead.

Then finish it off with Warrior Boots, Brute Force Breastplate, and Queens’ Wings for defense. You can replace Queen’s Wings with Athena’s Shield if your enemies are using more mage heroes. For Battle Spells, Take Flicker or Execute.

Paquito is best used as an offlaner because of his good early damage and sustain. He can easily dominate against many heroes in the early game. Your ultimate skill will be your main dps move followed by the Jab. So it’s best that you focus on leveling up your Jab and then Knockout Strike whenever possible. 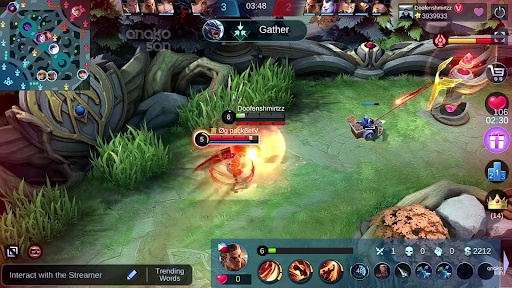 Be aggressive at the beginning to take advantage of Paquito’s early damage and harass the enemy hero in your lane. Once you’ve activated Champ Stance, y use your ultimate twice then followed by the Jab and then Heavy Left Punch. During the stacking phase, the combo would be Jab Heavy Left Punch and basic attack. The Jab should be the skill you use frequently to harass and deal damage to enemies.

Since Paquito’s skills have a short-range, expect to always be in the heat of the battle during clashes. It would be best to go in right after your tank or the initiator has set up the clash. Go in using your ultimate and then Jab, then Heavy Left Punch. Paquito’s weakness would be CC skills as this will make him vulnerable to be burst, so watch out for that. You can wait until your enemies have used up their CC skills before going in.

Test Paquito out by playing Mobile Legends: Bang Bang on PC. Get access to full-screen gameplay and customizable keymaps. Get the best out of PC gaming when you play MOBA titles like ML through our Games.lol client. 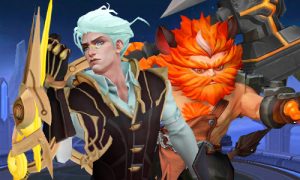 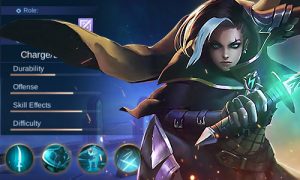