Everybody loves the crane game! But let’s be honest, everyone has gotten frustrated by it. We all know that it is specifically designed to be a money hole, much like the Las Vegas-style slot machines, and yet people are intrinsically drawn to the allure of a cute and cuddly prize.

Well, get ready to up the ante and make things much more complicated in a classic arcade crane game by AntPixel. CraneItUp takes the beloved classic arcade mainstay and brings it up a notch, making it more of a test of timing and fast reactions rather than one of problem-solving and intuition.

The fast-moving claw coupled with penalty objects will cause you to either celebrate in ecstasy for hitting a high score or pull your hair out in utter frustration from the challenge!

The Claw Decides Who Will Stay

They are a mainstay of any arcade, you really cannot call an arcade an arcade without one of the classic crane games. There has to be at least one, and it is a mainstay for a reason. Even in this highly digital world, it is difficult to digitize something as timeless as the claw.

Although AntPixel has definitely made an attempt with a very different twist. Instead of controlling the actual claw in the crane game, CraneItUp is really a simple test of timing and reaction. Especially with the addition of penalty dolls that will slow you down to a crawl and tick away those precious seconds.

The premise is simple enough, and the concept has been around for as long as arcades existed. Use the claw to get the prize. But of course, the real thing is much more difficult than any digital representation. How do you translate that into a virtual game?

AntPixel decided that the solution was to remove control of the claw altogether and make CraneItUp a game of timing and reaction. The claw will freely move from side to side at great speed, and all you need to do is figure out the timing of when to drop the claw.

It is so mind-boggling how a one-button control game can get you to pull your hair out and still keep coming back for more. With literally just one thing you can ever do, but because the struggle is so real it makes you want to do better each time.

Even if you eventually get the timing of the claw movement, there is still the obstacle of penalty dolls within the prize box that can really ruin your playthrough. The ugly green dolls cause utter helplessness because not only will it make the little girl frown, but it also slows down the claw movement to a crawl so that you end up ticking away at the clock that never stops.

So before you play, make sure you wear a cap or something to protect your precious hair or you may find yourself bald in the end. You won’t find touch screen games just like this one!

Check out the rest of our free online games like Arctic Pong here on Games.lol!

Are you a puzzle game enthusiast? Specifically in Sokoban types of games? How about helping animals for their winter cache? If the answer to any of those questions is a yes, then it’s time to introduce you to our friend Waldy! Winter is coming and little Waldy needs all the help he can get to […]

Crash Day Demolition – Dubai Arena puts you behind the driverseat of a demolition driver. Located nearby an airport in the UAE you will face various challenging opponents in this battle and action-packed arena! Only the rough and experienced drivers will survive. Good luck and have fun!

Build your farm, cultivate and harvest crops. Raise poultry, animals and livestock in the most popular farming unblocked game.

MOBA, or Multiplayer Online Battle Arena, is one of the most popular multiplayer genres today. Competitive gamers love MOBA games because they take skill, cunning, and most of all, great teamwork in order to win. Also, you get to play with thousands of people all over the world on a daily basis. Players find solace […] 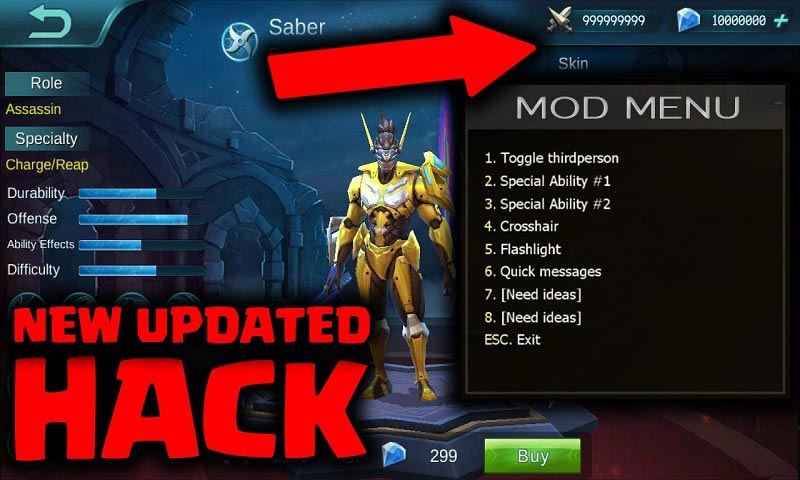 Do Not Believe in Mobile Legends Free Diamonds!

If you thought you can earn a lot of Mobile Legends free diamonds or free skins, you thought wrong. Look, the only way for you to earn diamonds in Mobile Legends require either two processes: buy them in the game’s store or complete their challenges. But as for websites that say they’ll give you “MOBILE […] 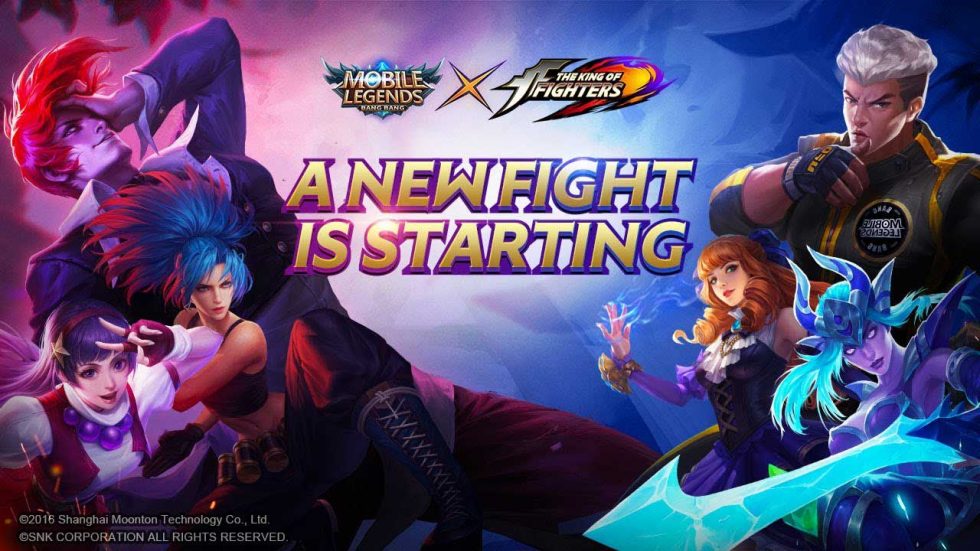 Mobile Legends x The King of Fighters is Now Available

The team in MiHoYo Games knows how to make their game feel fresh. Honkai Impact 3 is setting its course onto an exciting finale in its story mode and a blissful number of new game modes to play.     Patch 2.7 is the game’s biggest update, amounting to a total of 1.7 Gb to […]