Join the best team, aim for the goal and become the champion of the World! Play Foot Chinko Unblocked and be a part of a competitive team and join different competitions. Play the most famous tournaments, shoot for a goal and join the ultimate championship. Create a strategy on how to defeat the obstacles and goalkeepers that stand your way. Have fun in this story mode game and win all those trophies! Foot Chinko PC has a touch of the classic pinball game, which makes it more fun and challenging.

Play against other international opponents, use your strategy to score goals and proceed to the championship. Click and play Foot Chinko, an exciting football game with a twist.

With a lot of football-based games out there, Football Chinko prides itself with bringing in fun and connecting a lot of people. It’s an upgraded version to the Foot Chinko Euro 2016 Unblocked game with double more improvements and content! Introducing its team play feature, gamers can now join teams from all around the globe and form their own football squad. Aside from that, it has a tweaked out gameplay that football players will love. Wanna know more? Check out the game’s other features below:

Join an International Team and Compete with Others

Make your football dream come true and join an international team. This is your time to shine in different tournaments. Become a part of a prestigious international football team and compete with other teams. Experience the thrill and excitement as you proceed to the championship!

Experience Football with a Twist

Foot Chinko game is not your ordinary football game. It’s a story mode game that incorporates the rules of classic pinball in the matches. So, expect it to be more of a puzzle game than an action one where you make use of your logic to score a goal. Kick the ball towards an open direction where there are no obstacles or goalkeepers on the way. There are no movements of the players in this game, it’s just the ball which keeps on rebounding as it encounters obstacles or blocked by the opponent players. As you proceed to the next levels, the obstacles become more challenging.

Win All Those Tournament Trophies!

Do you want your team to proceed to the World Cup Championship? Win all those tournaments first! Compete against international teams and defeat them in the tournaments. Win all the levels until you reach the final game in each tournament! All the collected tournament trophies would be displayed so you would know how many more you need to until the final championship game.

As you proceed through tournaments and matches, the game becomes more difficult because a time limit gets introduced. Beat the clock by managing your time wisely. So, you should execute each attempt to score wisely and efficiently before the time ticks. And that is why this is more of a puzzle game with a bit of an action one.

The currency of Foot Chinko 2016, Foot Chinko 2017 and Foot Chinko 2018 are coins. Power-ups are bought with coins, so you need to play more and earn more. Purchase the power-ups for a couple of thousand coins to help you upgrade your balls. For example, you can get 3 more balls, freeze the goalkeeper or burn all the upgrades!

Sounds fun and exciting? Click and play Foot Chinko unblocked on your PC now. Like this game? We have other games for PC and Mac now!

DUMB WAYS TO DIE 2 THE GAMES

Play mini games featuring the characters from Dumb Ways to Die.Dumb Ways to Die is a worldwide brand with over 300 million downloads on Apple App Store and Google Play combined.Test your reflexes in this challenging series of mini games, where a milisecond can make the difference between winning and losing.Score coins for each challenge, […]

Try to keep up with the most famous graduation of the year! Four gorgeous reality stars of the notorious Kardashian clan are now getting ready for their graduation day and it seems that you have been chosen to deal with their amazing looks. Do you think you have what it takes to style up Kim […]

Princess Mia and Bella are planning to be the fashioned cosplayers tonight. They both want to exchange their own styles of dresses and beautiful accessories. Obviously, they want to show off their cosplay dress in front of their friends and appreciate their comments. Could you help these girls to choose the best costumes? Here you […]

All you fashionistas gather up! Your sister here is facing a huge fashion dilemma: she really can’t decide which label better fits her style and she could use your expert advice! So come and join her in getting this brand new Bonnie Game for girls started, check out your options and help her decide. The […] 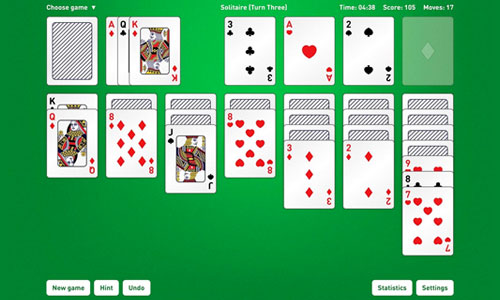 Bishop Character Job: Bishop Skills Guide   You’ve chosen the Bishop vocation! The Bishop’s powers are mysterious, mystical and largely unseen to the human eye. Save for the wand you’re carrying, you look fragile on the outside. But they have no idea about the magic that is brewing in your soul! This character job/vocation is […]

Evolution Guide for the Pets in My Tamagotchi Forever 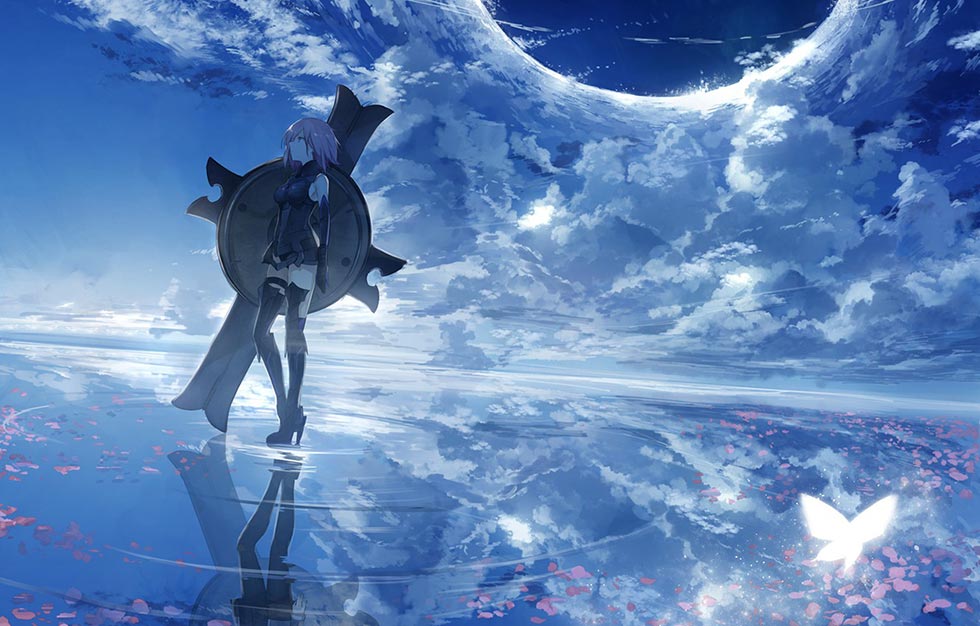